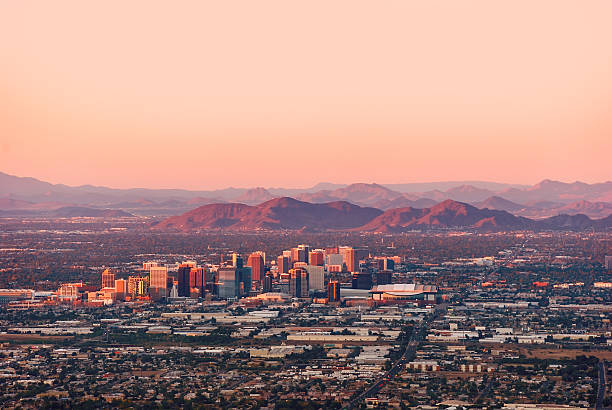 The funds will go to the Arizona Housing Trust Fund, per state law.

Gov. Ducey said in a statement that he was pleased to have increased the resources of the Housing Trust fund, giving the ADOH “its most flexible source of funding to combat homelessness and housing instability in Arizona.”

He said in the June 11 announcement that transfers to the fund have amounted to over $39 million since the Arizona Industrial Development Authority’s first year of operation in 2017.

In February 2020, Arizona was estimated to have a shortage of approximately 100,000 affordable apartments or houses. This issue is magnified by a growing number of incoming residents from other states in recent years.

According to the National Low Income Housing Coalition in 2019, Arizona had only 25 affordable and available rental homes per 100 extremely low-income renter households.

Restoring funding for Arizona’s Housing Trust Fund is expected to increase the affordable housing options of those living and working in the Grand Canyon State.

The $8,001,948.04 Housing Trust Fund dollars are aimed at affordable housing development and housing assistance programs or activities in areas that lack federal resources such as rapid rehousing, transitional housing, and funding for homeless shelters. The fund was established in 1988.

By the end of the fiscal year, the Arizona Industrial Development Authority is required to transfer all unencumbered money in excess of its operating costs generated after August 6, 2016 from single-family mortgage programs that were in existence before Aug. 6, 2016, to the housing trust fund.

“We look forward to leveraging these resources with public and private dollars to maximize their impact on critical housing needs in Arizona,” ADOH Director Tom Simplot said in a statement.