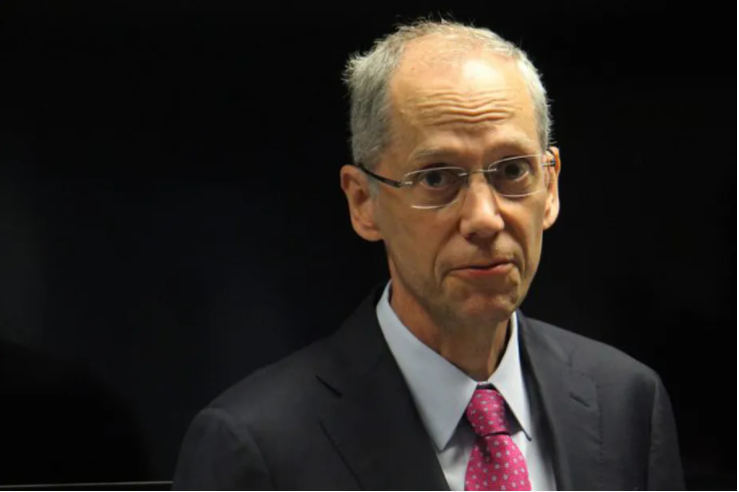 District, city health officials say Philadelphia schools may get COVID-19 dashboard. But when?

The School District of Philadelphia and the Philadelphia Health Department may be close to creating a dashboard listing confirmed COVID-19 cases in district schools — but there’s no time frame for when it could launch.

District officials confirmed Tuesday that they are researching how to create a school-by-school dashboard, a demand of the Philadelphia Federation of Teachers after an elementary school temporarily closed last week because of COVID-19 cases.

The district is “working on a dashboard and will have it available shortly,” Monica Lewis, a district spokeswoman, said.

Right now, the only updates provided to the general public are weekly reports given by Mayor Jim Kenney and the city’s health commissioner, Dr. Thomas Farley, every Tuesday. The weekly reports also are on the city’s website. But to break down cases happening at schools parents and teachers are forced to dig deep for answers.

Two groups, Parents United for Public Education and the Caucus of Working Educators, created their own public tracker last week to provide teachers and families with information as some students return to schools. Max Rosen-Long, communications organizer for WE Caucus, said it is a great first step for the district to develop its own tracker.

“We hope that what they put together is transparent, timely, and provides important information like the breakdown of student vs. staff cases,” Rosen-Long said in an email. “But what does it say about the school district’s priorities that they’re only starting to work on this three weeks after students and staff started returning to buildings, and after one school already had to close? Why are they waiting to take this basic safety precaution until after parents and educators members speak out about it? What basic safety issue will we discover next that the school district isn’t telling the public about until after students, parents, and staff have been put at risk?”

Four of the country’s five largest school districts already have dashboards to track COVID-19 cases in school buildings. With almost a million students, the New York City Department of Education provides a COVID map, which is updated Sunday through Friday at 6 p.m. daily. Case counts for Chicago Public Schools, which serves over 355,000 students, are updated Monday through Friday (excluding holidays) after impacted individuals are notified.

The Los Angeles Unified School District, with more than 600,000 students, does not have a dashboard since schools don’t reopen until April. The district will have a tracker system in place once students return, a district employee said.

Philadelphia’s school district serves almost 150,000 district students, and it started reopening schools to students in prekindergarten to second grade in phases this month. Lewis said the district “continues to follow” the guidance of the Philadelphia Department of Public Health.

“We issue communications to school’s communities when positive cases are identified and understand that transparency is an important tool in keeping our school communities informed,” Lewis said.

Farley said Tuesday the office gets numbers from school nurses, but that information is only about students and may not represent all cases that occur in a school, including teachers and staff.

“We’re looking at whether the information we have available to us is something that we can make publicly available,” Farley said. “And we’re in discussions with the district about where that information would live.”

“It’s not something that we’ve encouraged the school district to do and have no plans to do so ourselves,” Garrow said in an email Monday. “Children and school staff are not only exposed while in school, in fact, the greatest risk of exposure comes from folks’ day-to-day lives, and we publish data on the rate of diagnosed COVID-19 cases by zip code on our city dashboard.”

The tracker created by Parents United for Public Education and WE Caucus currently shows six confirmed COVID-19 cases since Monday and 57 positive tests total since schools reopened at the beginning of the month. The two groups said they verified the information in the dashboard using COVID-19 exposure letters, which go out to staff members and families after positive cases are recorded.

“The data is based on anonymous submissions of these letters, which only include the date and when the individual was last in the building, so there’s likely more cases that haven’t been added to the tracker too,” Rosen-Long said.

This article was originally posted on District, city health officials say Philadelphia schools may get COVID-19 dashboard. But when?