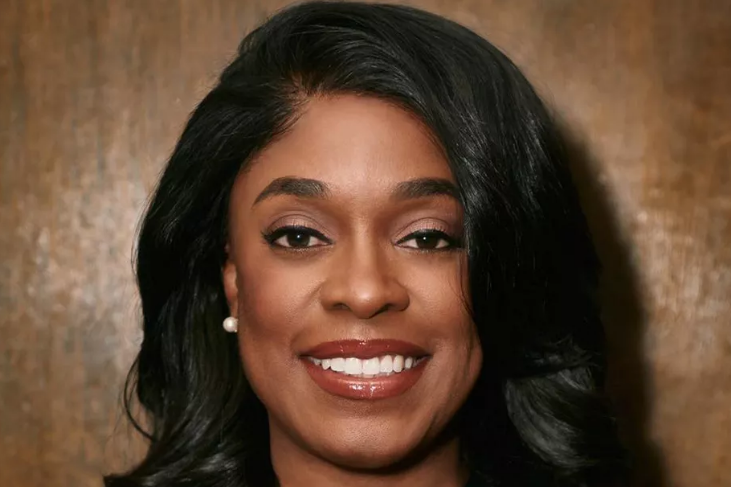 Dissident members of Brooklyn’s Democratic leadership on Wednesday blasted the way the party pushed through an endorsement of a judge accused of cheating a home care worker out of thousands of dollars of wages.

The Kings County Democratic Committee held an urgent and private endorsement session via Zoom Friday after THE CITY made an initial inquiry about Judge Dweynie Paul’s candidacy.

The jurist — the candidate preferred by the committee’s leader, Assemblymember Rodneyse Bichotte — won the party’s nod for a Surrogate’s Court judgeship.

That vote came days before THE CITY revealed that Paul, a sitting civil court judge, had been sued by a home care worker who said she’d been paid well below minimum wage to assist the jurist’s aging mother.

The suit charged that between November 2013 through December 2016, Paul violated state labor laws by failing to pay the worker, Marie Coffy, overtime. For more than a year, Coffy monitored the judge’s mother 24 hours a day, five days a week, with her pay coming out to $2.29 an hour, the suit alleges.

Paul allegedly owed Coffy more than $264,000 in wages. The parties settled the lawsuit in 2017 and the terms were not disclosed.

Through a spokesperson, Paul said the arrangement with Coffy was made by her mother, a retired nurse who has since passed away.

The state’s highest court has ruled that it’s legal for home care workers to be paid for just 13 hours of a 24-hour shift, on the assumption that they get eight hours sleep and three hours for meals. Workers say that’s all but impossible given their duties.

On Wednesday, Naplatarski, a member of the party executive committee charged with deciding endorsements for district attorney and Surrogate’s Court and Supreme Court judgeships, criticized the process for backing candidates.

She said members were given only short notice and were provided no information about the candidates before Friday’s emergency meeting, which was held in executive session — out of the public eye.

“We had no knowledge of the lawsuit [against Paul]. Were other district leaders informed? I’m not sure. I was not given any information about it,” Naplatarski told THE CITY Wednesday. “It’s pulling the wool over district leaders’ eyes before taking a vote.”

Paul is a former campaign manager for Bichotte, who is the leader of the Kings County Democratic Committee. As THE CITY reported, Bichotte told other district leaders before the endorsement meeting that Paul was her choice for Surrogate’s Court.

Naplatarski and another district leader who spoke to THE CITY on the condition of anonymity questioned why they weren’t given an opportunity to interview the candidates pre-endorsement.

The party has a screening committee, but it provided no details about the backgrounds of the Surrogate’s Court judge candidates — Paul and Acting Supreme Court Justice Rosemarie Montalbano — other than saying both were “qualified,” Naplatarski said

“We do not know anything about what happened in that screening panel,” she added.

District Leader Julio Pena said on Twitter Wednesday that the committee leadership limited district leaders to 30 seconds each to speak before the Surrogate’s Court endorsement. He wrote that he tried to request more time, but the chair of the virtual session, Bichotte, didn’t recognize him.

The endorsement is a clear boost for Paul.

She can now expect the party will use its political muscle — including its fundraising network — to get her elected.

She held a major fundraiser on Feb. 11, although the contributors aren’t yet known because campaigns aren’t required to disclose this information until May  — just weeks before the June 22 primary.

A spokesperson for the  Kings County Democratic Committee did not respond to a request for comment about the endorsement process.

In 2016, Paul was elected to Civil Court in Brooklyn with the Kings County Democratic Committee’s support. She has since been temporarily assigned to sit in Queens Family Court.

Surrogate’s Court judges, who are elected to 14-year terms, have the power to give out lucrative estate cases to lawyers favored by the party. It’s a patronage platform that dates to the days of Tammany Hall.\