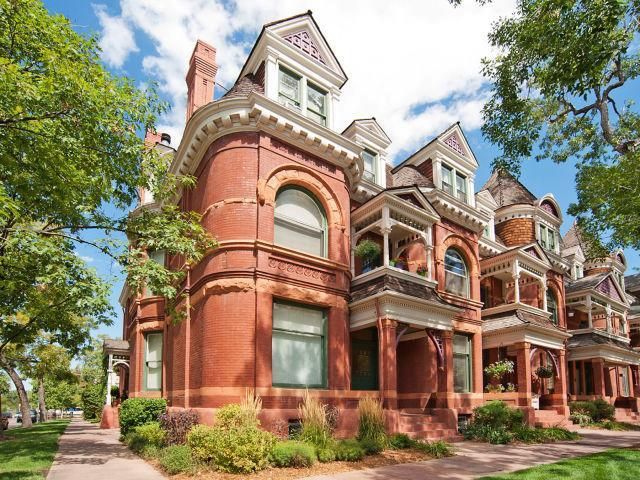 Denver’s hot housing market could finally be cooling off

Denver’s scorching housing market may finally be cooling off, according to some local realtors.

Over the past few weeks, several realtors told the Denver Metro Association of Realtors (DMAR) that they have noticed the rate of price growth beginning to slow as fewer buyers seek mortgages to purchase homes.

While competition for housing remains sky-high, they say this slow-down could be a “soft opening” for buyers.

“There have been signs that the momentum in the housing market is slowing, and the competition might not seem as intense as it’s been in the last few months,” Realtor.com Chief Economist Danielle Hale said in a statement.

During the pandemic, Denver’s housing market took off. The average number of days homes were listed for sale on the Multiple Listing System (MLS) dropped by over 8%, while the average home price saw double-digit gains, according to DMAR data.

According to DMAR’s latest monthly market report, the Denver market has seen a staggering 76.3% year-over-year drop in inventory. At the same time, the median home price has increased by over 24% year-over-year and stands at nearly $650,000.

According to the S&P CoreLogic Case-Shiller Index, price gains accelerated in Denver by nearly 3% month-over-month. The 15% year-over-year home price gains in Denver are also outpacing the national average, which recently eclipsed the index’s previous record high.

Mark Zandi, chief economist at Moody’s Analytics, said in a statement that the numbers are a sign of the market “topping out.” However, that does not mean the market is in “bubble” territory, he said.

Zandi includes himself among the economists predicting that home prices won’t go down anytime soon. Instead, he said the market will see a “deceleration” in home value increases as more buyers enter the market.

“Prices have got to start moderating. Laws of housing gravity say prices can’t continue rising at double digits. It’s just not supportable,” Zandi added. “The market is hitting the limits to what kinds of prices we can see.”