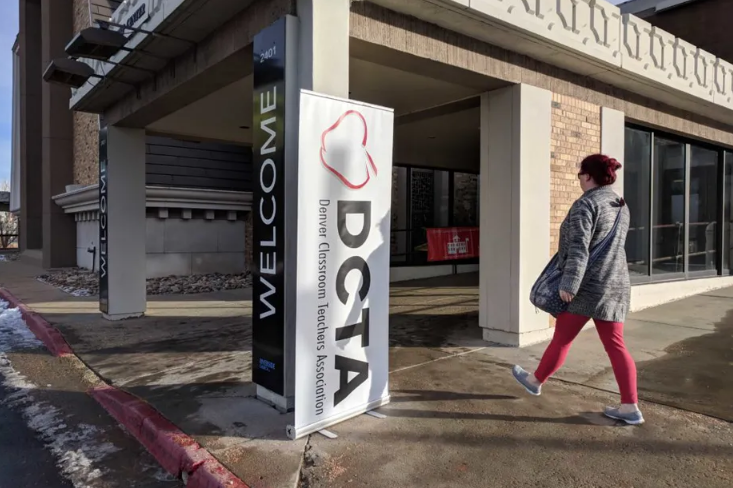 By Melanie Asmar Chalkbeat on September 9, 2021

The Denver teachers union has endorsed its final candidate in November’s school board race: Xóchitl “Sochi” Gaytán, who is running to represent southwest Denver.

Gaytán is a Denver Public Schools graduate and current parent, and works as a realtor. She previously ran for the school board in 2017 but lost to Angela Cobián, who is not running for reelection. Karolina Villagrana is her opponent this year.

In addition to Gaytán, the Denver Classroom Teachers Association endorsed Carrie Olson, the current board president who is seeking reelection in central-east Denver; Michelle Quattlebaum, who is running to represent northeast Denver, and Scott Esserman, who is running for a citywide at-large seat.

Fourteen candidates are running for four seats on the seven-member school board in the Nov. 2 election. Denver school board races are often hotly contested, and campaign spending has skyrocketed in recent years. Spending in the last election in 2019 topped $2 million with nine candidates running for three seats.

Board members are elected for four-year terms. It is an unpaid volunteer position.

In past elections, teacher union-supported candidates have faced candidates endorsed by organizations that favor education reform. Among other issues, the two sides disagree on charter schools, which are publicly funded but independently run. Reform organizations believe charter schools can be innovative and provide families with options, while unions criticize charters for siphoning students and funding from district-run schools.

The Denver teachers union has also opposed school closure, especially when a school is shut down or replaced due to low test scores. And, it has advocated for more mental health support for students — two issues referenced in its endorsement of Gaytán.

“Having first handedly experienced the impact of school displacement in her own home but also throughout the community, we need a champion of change like Xóchitl to tackle issues and make positive change happen,” union president Rob Gould said in a statement.

“We know Xóchitl is the right choice because she is actively engaged in the southwest Denver community and understands the impact that wraparound services and whole child education will have on our students and their families,” he said.

The winning candidates will help lead a district that is still navigating the COVID-19 pandemic. The board will oversee new superintendent, Alex Marrero, and grapple with several long-simmering issues, including declining enrollment.