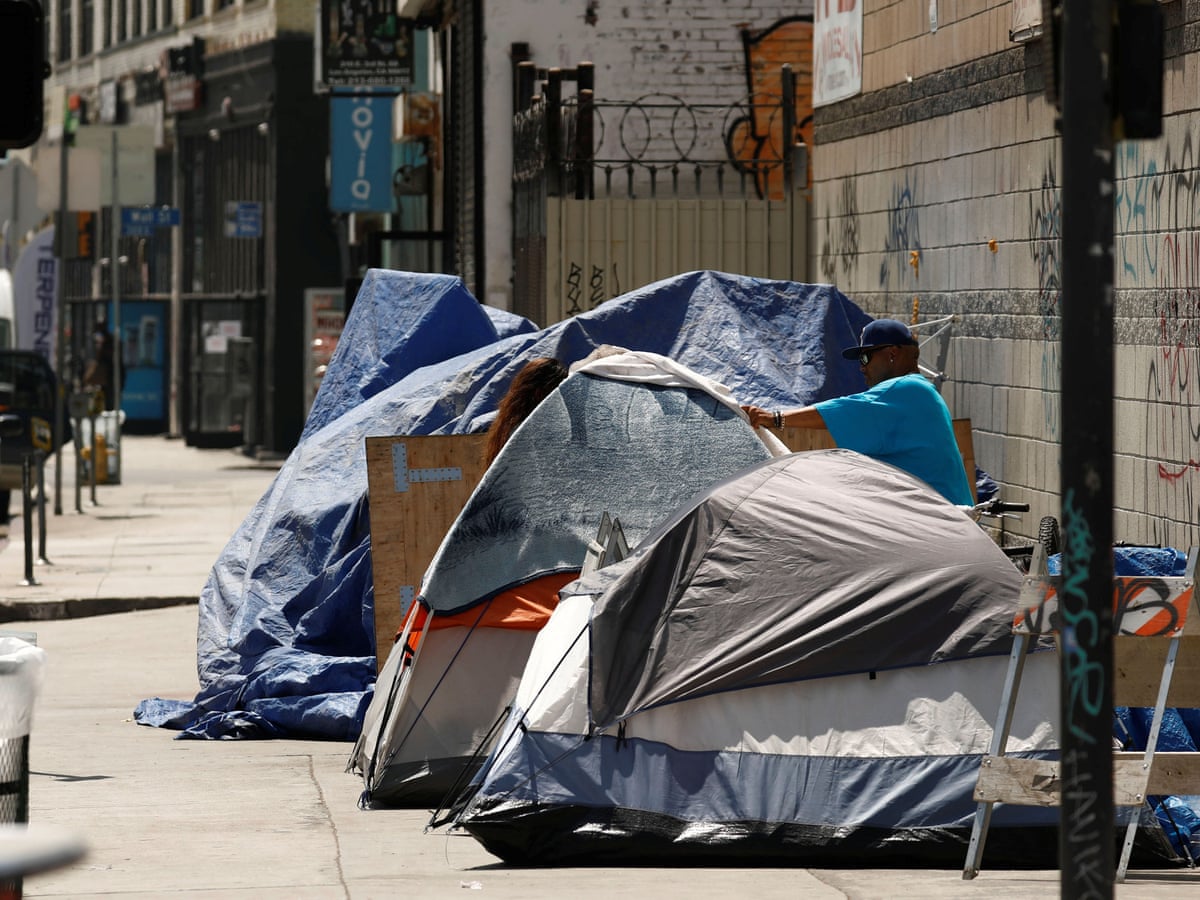 The city and county of Denver is facing a new lawsuit that alleges its management of homeless encampments is illegal.

The lawsuit is brought by a citizens group called Denver Deserves Better, which alleges the city’s zoning administrators “unilaterally and illegally authorized the creation of homeless encampments” without public notice or hearings.

The lawsuit comes after two recent appeals to the Denver Board of Zoning Adjustment failed to overturn a variance granted to operate a temporary safe outdoor space for the homeless in the Park Hill neighborhood. The board voted 3-2 to overturn the variance on August 3, but a supermajority of four votes was required for the appeal to succeed.

Denver Deserves Better is being represented by attorneys from the Public Trust Institute (PTI), a nonprofit public interest law firm.

“Setting up tent cities for the homeless would not withstand the glare of public notice and citizen accountability,” said Dan Burrows, a PTI attorney representing the group.

“In the 2019 election, over 80% of Denver voters shot down the last attempt to allow homeless camps all over the city. Yet activists found a way to circumvent the public by having a city bureaucrat unilaterally impose a zoning change, hoping that citizens wouldn’t pay attention or demand accountability,” he continued.

Homelessness has become a more visible issue in Denver since the pandemic began. According to the latest point in time count, the number of people experiencing unsheltered homelessness doubled between 2019 and 2020, accounting for more than 1,000 people on a nightly basis.

Throughout the pandemic, Denver sought creative ways to help house people living on the streets. It purchased nearly 1,000 motel rooms, opened two new 24-hour homeless shelters, and purchased a hotel to renovate into another shelter.

The two types of spaces can accommodate nearly 100 people on a nightly basis. Guests are given camping provisions – including a tent and sleeping bag – and are provided access to toilets, handwashing stations, and laundry services. The spaces are staffed with volunteers and service workers 24 hours a day.

One safe outdoor space is operating at Regis University while another recently relocated to Park Hill from near Capitol Hill.

The city has also approved a “safe parking space” in the University Hills neighborhood. The space allows up to 16 people experiencing vehicular homelessness to park in the parking lot overnight without the threat of arrest.

Kevin Reidy, president of Denver Deserves Better, described the safe space solutions as “deceptive use of our zoning code.”

“It is time for our leaders and our community to engage in every aspect of this crisis, to develop solutions specific to our city and commit to transparent reporting of the costs and outcomes,” he said in a statement.