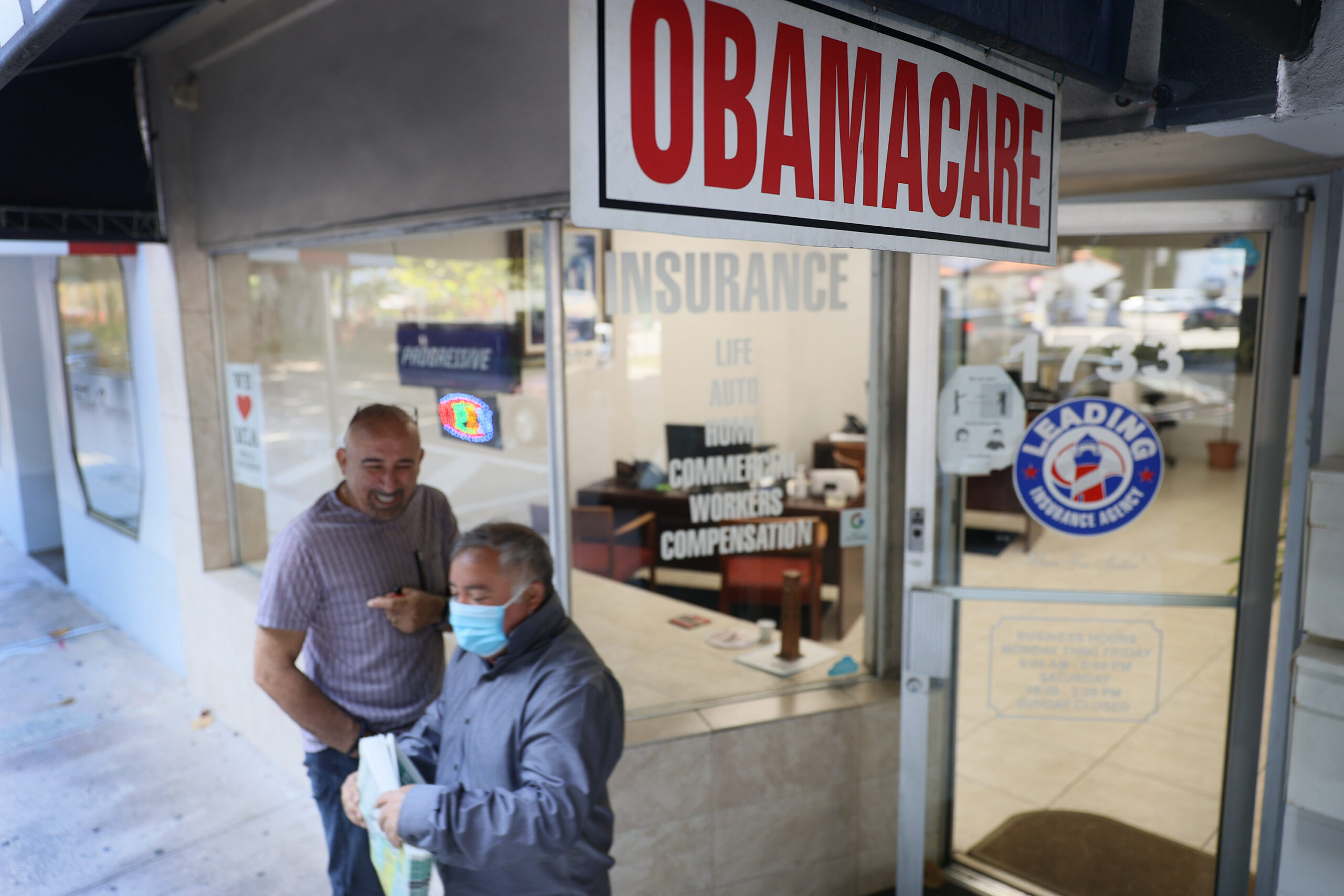 When Democrats pushed through a two-year expansion of the Affordable Care Act in the covid-relief bill this month, many people celebrated the part that will make health insurance more affordable for more Americans.

But health care researchers consider this move a short-term fix for a long-term crisis, one that avoids confronting an uncomfortable truth: The only clear path to expanding health insurance remains yet more government subsidies for commercial health plans, which are the most costly form of coverage.

The reliance on private plans — a hard-fought compromise in the 2010 health law that was designed to win over industry — already costs taxpayers tens of billions of dollars each year, as the federal government picks up a share of the insurance premiums for about 9 million Americans.

The ACA’s price tag will now rise higher because of the recently enacted $1.9 trillion covid relief bill. The legislation will direct some $20 billion more to insurance companies by making larger premium subsidies available to consumers who buy qualified plans.

And if Democrats want to continue the aid beyond 2022, when the relief bill’s added assistance runs out, the tab is sure to balloon further.

“The expansion of coverage is the path of least resistance,” said Paul Starr, a Princeton University sociologist and leading authority on the history of U.S. health care who has termed this dynamic a “health policy trap.”

By next year, taxpayers will shell out more than $8,500 for every American who gets a subsidized health plan through insurance marketplaces created by the ACA, often called Obamacare. That’s up an estimated 40% from the cost of the marketplace subsidies in 2020, due to the augmented aid, data from the nonpartisan Congressional Budget Office indicates.

Supporters of the aid package, known as the American Rescue Plan, argue the federal government had to move quickly to help people struggling during the pandemic.

“This is exactly why we pay taxes. We want the federal government to be there when we need it most,” said Mila Kofman, who runs the District of Columbia’s insurance marketplace. Kofman said the middle of a pandemic was not a time to “wait for the perfect solution.”

But the large new government commitment underscores the disparity between the high price of private health insurance and lower-cost government plans such as Medicare and Medicaid.

Acutely aware of this disparity, the crafters of the ACA laid out a second path to provide health insurance for uninsured Americans beside the marketplaces: Medicaid.

The half-century-old government safety net insures about 13 million low-income, working-age adults who gained eligibility for the program through the health law and make too little to qualify for subsidized commercial insurance.

Medicaid coverage is still costly: about $7,000 per person every year, federal data indicates.

But that’s about 18% less than what the government will pay to cover people through commercial health plans.

“We knew it would be less expensive than subsidizing people to go to private plans,” said former Rep. Henry Waxman, a California Democrat who as chairman of the House Energy and Commerce Committee helped write the Affordable Care Act and has long championed Medicaid.

For patients, Medicaid offered another advantage. Unlike most commercial health insurance, which requires enrollees to pay large deductibles before their coverage kicks in, Medicaid sharply limits how much people must pay for a doctor’s visit or a trip to the hospital.

That can have a huge impact on a patient’s finances.

Take, for example, a 50-year-old woman living outside Phoenix with a part-time job paying $1,000 a month. With an income that low, the woman could enroll in Arizona’s Medicaid program.

If, one day, she slipped on her steps and broke an arm, her medical bills would likely be fully covered, leaving her with no out-of-pocket expenses.

If the same woman were to find a full-time job that pays $4,000 a month but doesn’t offer health benefits, she would still be able to get coverage, this time through a commercial health plan on Arizona’s insurance marketplace.

Taxpayers would still pick up a portion of the cost of her health plan, in this case about $300 a month, or half the $606 monthly premium for a basic silver-level plan from health insurer Oscar, according to a subsidy calculator from KFF, a health policy nonprofit. The woman would have to pay the rest of the monthly premium.

Unlike Medicaid, however, her Oscar “Silver Saver” plan comes with a $6,200 deductible.

That means that the same broken arm from her fall would likely leave her with medical bills topping $4,700, according to cost estimates from the federal healthcare.gov marketplace.

The main reason commercial health plans cost more and saddle patients with higher medical bills is because they typically pay hospitals, doctors and other medical providers more than public programs such as Medicaid.

Often the price differences are dramatic.

For example, health insurers in the Atlanta area pay primary care physicians $93 on average for a basic patient visit, according to an analysis of 2017 commercial insurance data by the Health Care Cost Institute, a research nonprofit.

By contrast, Georgia’s Medicaid program would pay the same physician seeing a patient covered by the government health plan just $41, according to the state’s fee schedule.

“It’s much cheaper to deliver health coverage to people through public programs like Medicaid than through private insurance because the prices paid to doctors, hospitals and drug companies are so much less,” said Larry Levitt, executive vice president for health policy at KFF.

The price disparity also explains why the health care industry, including insurers and providers, for years has fought proposals to create a new government plan, or “public option,” that might pay less.

Industry officials frequently argue that hospitals and physicians couldn’t stay in business unless they charge higher prices to commercial insurers to offset the low prices paid by government programs.

The Biden administration and congressional Democrats for now skirted a battle over this issue by simply upping subsidies for private health insurers.