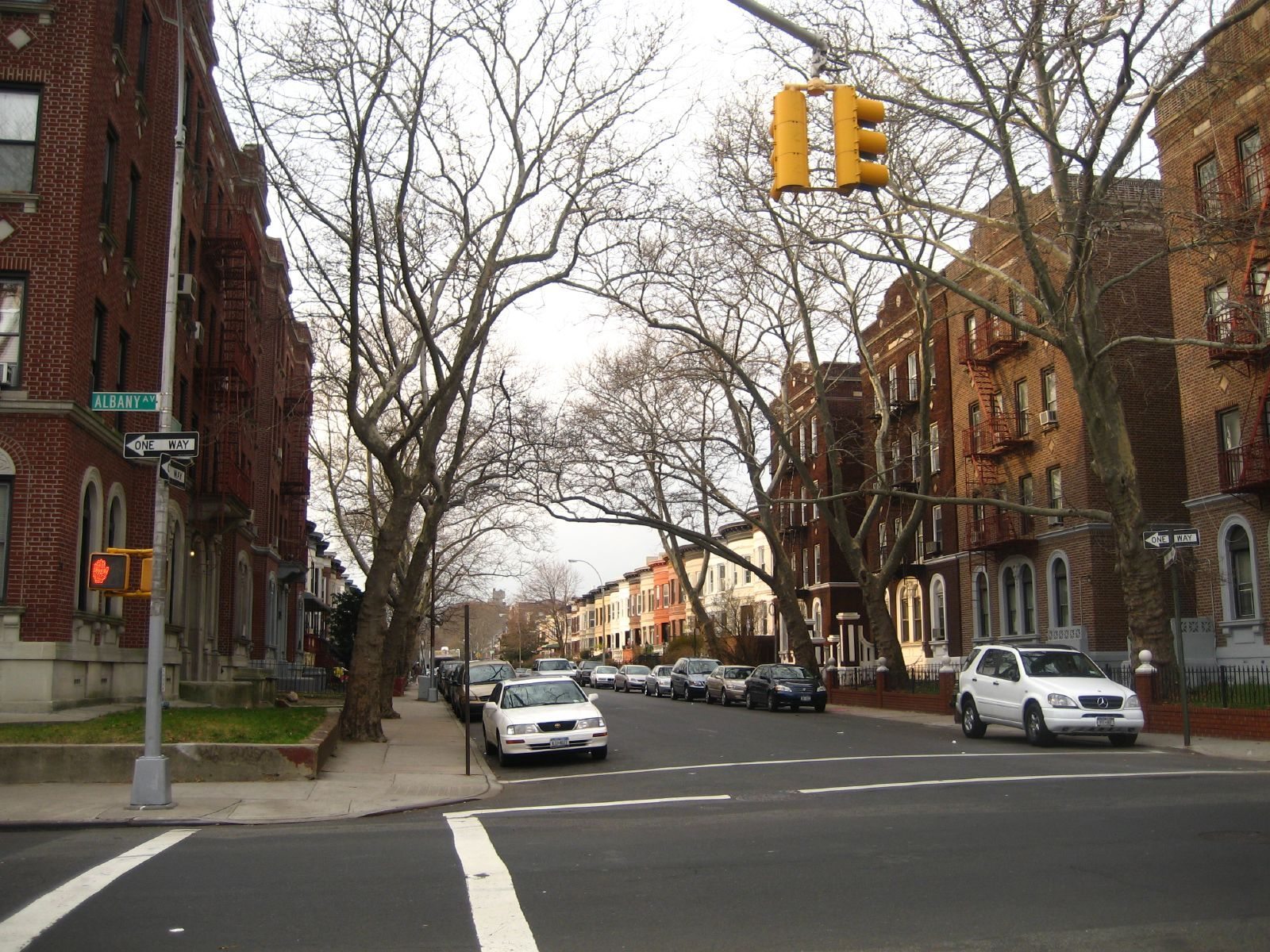 Developers of a pair of proposed Crown Heights towers that would overshadow part of the Brooklyn Botanic Garden have revealed two shorter alternatives — with less or even no affordable housing.

A newly launched website outlines a 17-story residential development at 960 Franklin Ave. as a possible fallback from plans for a 34-story project currently going through the city land use review process.

Mayor Bill de Blasio and local City Council Member Laurie Cumbo, each of whom has key votes on the project, have both voiced their opposition to the towers from Continuum Company, following public uproar and three years of pressure from garden leaders.

An environmental impact statement submitted last month shows the towers would cast morning shadows on the garden’s greenhouses and nearby outdoor planting areas.

Brooklyn Botanic Garden President Adrian Benepe said developers did not consult garden officials on the latest proposals — leaving them in the dark on potential environmental impacts.

“That’s been the modus operandi, the m.o., of this developer the entire time,” Benepe told THE CITY. “They developed a plan in a vacuum without contemplating the impacts not just on the garden but on the entire community.”

Until the developer delivers details on the proposed shorter buildings’ architecture, it’s impossible to predict their precise impact, said Benepe, who was the city’s parks commissioner under Mayor Mike Bloomberg:

“There’s very little to say, except that it’s still probably too big, and will still cast the shadow.”

The shorter alternatives would come with a tall tradeoff: fewer affordable apartments.

The project currently under city review would contain 1,578 apartments, half of them affordable — with 40% of the affordable units reserved for households earning less than half the area median income. The 17-story alternative would have far fewer affordable units.

Continuum says the shorter project would yield just 279 affordable rental apartments, which would amount to 25% of the 1,170 units. The plan would lower the rent and income levels for 234 of those affordable apartments, reserving another 58 for middle income tenants.

Like the current plan, it would need approval from the City Council and mayor.

The developer is also now advertising a third possibility: a smaller building containing 518 condominiums without any affordable housing. That path, it asserts, will not require any city approvals.

A spokesperson for Continuum, John Gallagher, said the firm is aiming to address New York’s affordable housing crisis and that “it is in the best interest of the neighborhood and the City to maximize the affordable and workforce units.”

“We also recognize a community desire to be compliant with contextual zoning, so we’ve also explored a 17-story option with only 292 units of workforce and affordable housing and an as-of-right proposal with no affordable housing,” said Gallagher.

“We look forward to continuing to work with the community to refine our proposal as we move through the process,” Gallagher added.

On Feb. 1, the City Planning Commission voted to certify a site rezoning application from Continuum, kicking off a seven-month public review process.

The mayorally appointed chair of the commission, Marisa Lago, made clear its approval was largely pro forma.

“Let me be clear, the department does not support this private application,” said Lago.

The developer is scheduled to present its proposals at a Brooklyn Community Board 9 meeting via Zoom on Wednesday. A public hearing is scheduled for March 18, ahead of an advisory vote.

Following an advisory review by Brooklyn Borough President Eric Adams, the project is slated to go to the City Planning Commission and then the City Council for a vote — where Cumbo and Speaker Corey Johnson have already stated their opposition to the 34-story towers.

“The Brooklyn Botanic Garden is a priceless public asset that must be preserved for generations to come and we will not support any proposal that will harm the Garden,” their joint statement said.

Cumbo could not be reached for comment on the proposed new alternatives.

This is not the first time a developer has said it will proceed with a Brooklyn project without affordable housing if the Council won’t get on board.

The developer of the former Long Island College Hospital in Cobble Hill proceeded to construct condominiums after local Councilmember Brad Lander pushed back on a taller project that would have included lower-rent units.

In the LICH situation, de Blasio supported the project, including the affordable units.

Benepe said when de Blasio came out against the Crown Heights project, a lot of people thought that meant the end of the development.

“We never assumed that,” Benepe said. “We’re proceeding all along as if we’re going to have to continue the fight for sunlight.”