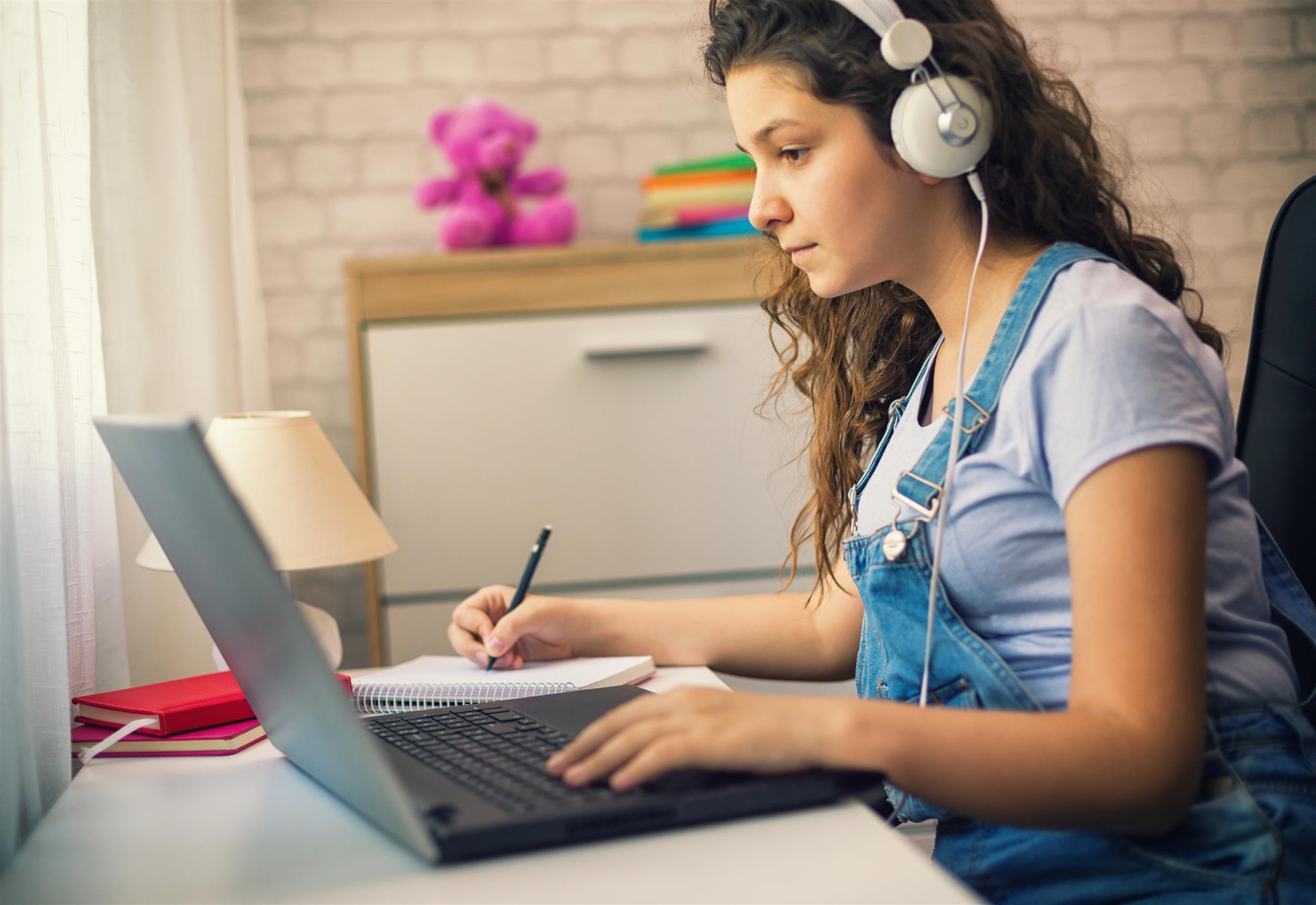 We decided it was time to address this issue by developing a questionnaire suitable for young people. We have called it the adolescent conspiracy beliefs questionnaire.

We asked participants to decide how much they agreed with nine different statements, each on a scale of 1 to 7. These included assertions such as “secret societies influence many political decisions”, “governments have deliberately spread diseases in certain groups of people”, and “secret societies control politicians and other leaders”. We then calculated average scores across the nine items. A higher average score indicated a higher belief in conspiracy theories.

Between the ages of 11-14 and 14-16, belief in conspiracy theories increased from an average score of 3.72 to 4.67. Young people aged 16-17 also displayed a higher average (4.39) than the younger children. Furthermore, participants aged 18 reported higher conspiracy beliefs (4.06) than a mixed-age sample of older adults (3.81). Around the age of 14, conspiracy beliefs therefore appear to peak, and remain heightened into early adulthood, but then they appear to plateau.

Why conspiracy beliefs are taking hold

Many adolescents have been home schooled and isolated from their peer groups for much of the COVID-19 pandemic. It is therefore not surprising that their social media use has significantly increased during this time. This could be the ideal situation for conspiracy theories to flourish in younger groups.

Indeed, a recent poll by the UK Safer Internet Centre found that 43% of young people have noticed their peers sharing misleading online content, such as fake news, over the last year, and that 48% see misleading content every day. Digital literacy is not currently a core part of the UK national curriculum, and so young people may sometimes struggle to separate fact from fiction.

Other research suggests that adolescents aged 13-15 are less likely to rely on emotion regulation strategies than at other points in their life. This means that adolescents may have trouble controlling, understanding and expressing their emotions at this age, which may lead to increased anxiety and, in turn, increased belief in conspiracy theories. The additional stress and mental health worries caused by the COVID-19 pandemic may lead adolescents to turn to conspiracy theories even more to try to cope with feelings of anxiety and isolation.

This article was originally posted on Conspiracy theories start to take hold at age 14, study suggests