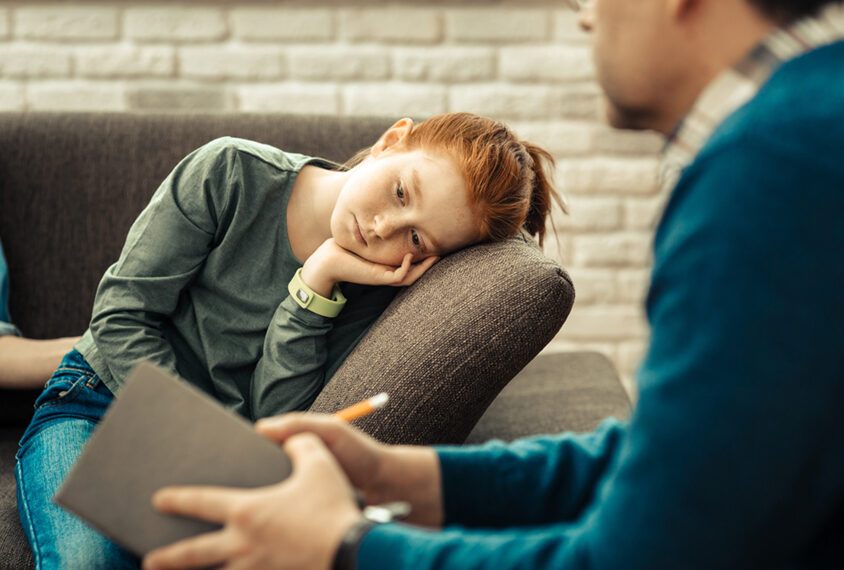 Hi there, and welcome to the Spectrum community newsletter! I’m your host, Chelsey B. Coombs, Spectrum’s engagement editor.

Before we get started, I wanted to let you know about our Spectrum reader survey. We want to know what you think about our site and how we can make it even better. Participants have a chance to win one of 30 Spectrum-branded bags or notebooks, or one of our three Spectrum books.

Now, back to the main event. We’re starting with a study published last Monday in Neuron: “Parallel in vivo analysis of large-effect autism genes implicates cortical neurogenesis and estrogen in risk and resilience.” Of interest, the researchers used Xenopus tropicalis frogs — a.k.a. diploid frogs — to study 10 genes with strong links to autism. Stay tuned for a Spectrum story about this paper. In the meantime, here are some of the comments it’s garnering on Twitter.

Helen Rankin Willsey, a postdoctoral researcher at the University of California, San Francisco and investigator on the paper, described the study as follows:

The Labonne lab at Northwestern University in Evanston, Illinois, headed by Carole LaBonne, tweeted that the study shows “the power of [using] #xenopus for disease modeling.”

The Rihel lab at University College London in the United Kingdom, headed by Jason Rihel, professor of behavioral genetics, replied with insights about work in zebrafish that showed similar findings.

Next up, Anna Melissa Romualdez, a doctoral student at the Centre for Research in Autism and Education at University College London, tweeted about her new study in Autism In Adulthood, “‘People might understand me better’: Diagnostic disclosure experiences of autistic individuals in the workplace.”

The study found that although more than a third of autistic people disclose their diagnosis to everyone at work, most opt to disclose more selectively, and rarely during the interview process. The authors concluded that “organizations, rather than autistic individuals, [should] take more responsibility for facilitating disclosure and improving outcomes to it.”

Noah Sasson, associate professor of behavioral and brain sciences at the University of Texas at Dallas, called it an “important new paper.”

James Cusack, chief executive of Autistica, an autism research charity based in the U.K., wrote that “we need to work with employers to create evidence-based processes for disclosure that promote acceptance across the workplace and the wellbeing of autistic people.”

Finally this week, I wanted to highlight one of our own stories, “Spectrum reporting prompts new review of common drug.” In it, staff reporter Jaclyn Jeffrey-Wilensky describes a new review in the journal Advances in Neurodevelopmental Disorders: “Using aripiprazole to benefit people with autism spectrum disorder: A critical appraisal.”

That review was prompted by a 2020 Spectrum feature story called “How aripiprazole’s promise for treating autism fell short.”

Alan Poling, the review’s lead investigator and professor of psychology at Western Michigan University in Kalamazoo, told Jeffrey-Wilensky, “The Spectrum article caused us to ask ourselves: Did we miss something? That focused our attention on the literature.”

The review, like our own investigation, concluded that “the drug’s behavioral effects have not been examined adequately, and the variables that modulate its effects are unknown. The drug sometimes produces serious adverse effects.”

That’s it for this week’s Spectrum community newsletter! If you have any suggestions for interesting social posts you saw in the autism research sphere this week, feel free to send an email to me at [email protected] See you next week!