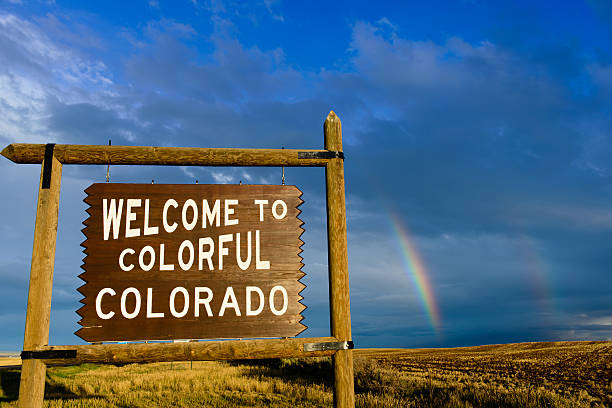 Colorado’s prosperity ranking has slipped in the last decade

Colorado’s prosperity ranking has slipped in the last decade, according to a new report released on Wednesday.

According to the Legatum Institute’s United States Prosperity Index 2021, Colorado slid from the 8th most prosperous state in 2011 to 11th place in 2021, while the United States as a whole ranks 18th out of 167 countries.

The index measures the 50 states and the District of Columbia in 11 pillar categories ranging from personal freedom to business environment. It also considers 48 different policy elements underpinned by over 200 indicators, according to its methodology.

Shaun Flanagan, director of impact and partnerships at the Legatum Institute and lead author of the report, said in a statement that it should be used by local lawmakers “to identify the specific actions needed to reset and rebuild in a way that will increase prosperity for all Americans.”

Infrastructure was also among the categories weighing down Colorado’s economic ranking. According to the American Society of Civil Engineers, the poor condition of the state’s roads cost drivers an average of nearly $1,000 per year in additional repairs.

During the 2021 legislative session, lawmakers passes $5.4 billion legislation to overhaul the state’s transportation infrastructure. The legislation will generate $3.8 billion of its funding through new fees on consumers.

“Ideally the state would bolster its output as exports are not as strong as in other states,” Flanagan said.

One area Flanagan mentioned that state lawmakers need to focus on as they improve their economy is providing more job opportunities and fostering a better startup environment.

“The state has a high rate of labor force participation, but improving employment opportunities would be prudent as nearly 6% of the workforce are underemployed and the state has 15% youth unemployment,” Flanagan said.