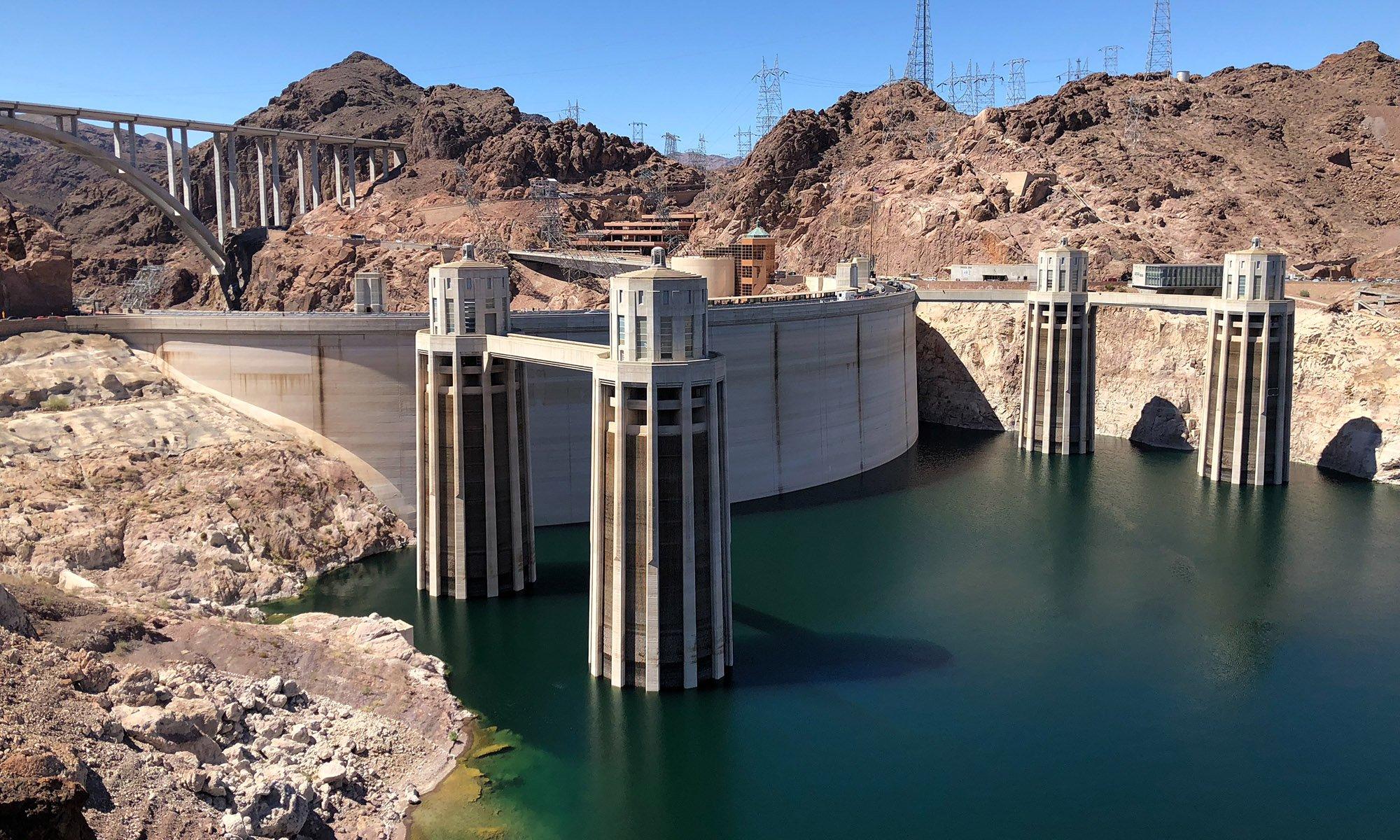 Arizona’s water supply is going to take a hit in 2022 because of falling levels behind the Hoover Dam.

The U.S. Secretary of the Interior announced Monday that, based on projected water levels at Lake Mead, an unprecedented Tier I shortage emergency would be enacted Jan. 1 for the Colorado River and its basins.

The agency expects the nation’s largest freshwater reservoir to fall to 1,065.85 feet above sea level.

The emergency classification will trigger water usage reductions in primarily Nevada and Arizona.

“Because we’re below the shortage trigger line, what that will require is a 512,000 acre-foot reduction to Arizona,” Central Arizona Project Director of Water Policy Patrick Dent told a panel discussion hosted by the Water Utilities Association of Arizona last week. “There will be reductions in Nevada, as well, but they’ll be relatively modest to those in Arizona, in part, because Arizona is a larger user of Colorado River water.”

Dent said Arizona’s farmers would see the brunt of the reductions, limiting their supply from the river by 65%.

“Beginning in 2022, farms in Central Arizona will lose access to nearly half of the water on which they now rely to grow food and fiber for Arizona’s families,” AFB said Monday in a statement. “This will have a devastating impact on each farming family in that county, and the surrounding communities will feel the ripple effects for years to come.”

Municipalities, industry and tribal reservations would not see any reductions under a Tier I shortage.

The reason Arizona is going to see the brunt of the reductions compared with states such as Nevada and California is two-fold: the state uses more water from the river than similar-sized states and California has more senior rights to the water.

Seven Colorado River Basin states, along with Native American tribes, Mexico and other governmental agencies signed the 2019 Drought Contingency Plan. In it, Arizona agreed to see reductions in the event of a Tier I emergency. California wouldn’t see reductions until a Tier II emergency is triggered when Lake Mead’s water level drops below 1,050 above sea level.

CAP expects the reductions to be mitigated by steps they’re taking in the interim.

“The 2019 Drought Contingency Plan put in place agreements, and Arizona water users have taken collective action to mitigate reduced CAP water for affected municipalities, tribes and CAP agriculture,” said Ted Cooke, general manager for the Central Arizona Project. “These DCP near-term actions will provide relief from reductions that will occur in 2022 as a result of a Tier 1 shortage.”

“I think this is an important conversation that we need to continue to keep having,” she said.