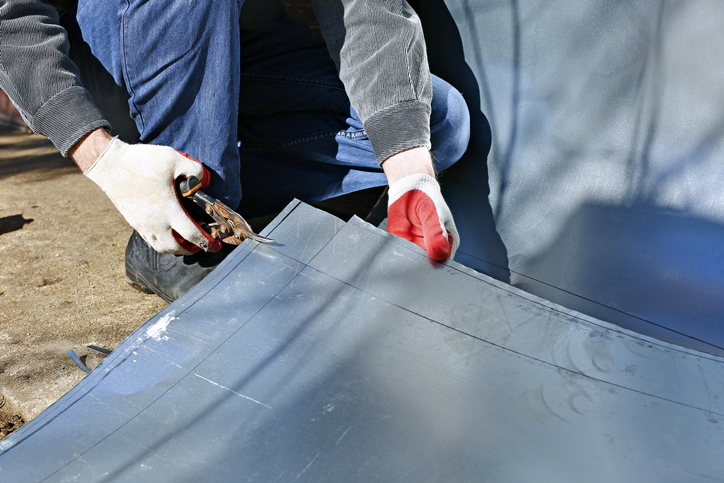 Colorado metal worker says union he no longer belongs to trying to collect $21,000 in lost dues

A metal worker in Colorado Springs filed a federal lawsuit on Tuesday alleging that the International Association of Sheet Metal, Air, Rail, and Transportation Workers (SMART) Local 9 union officials was trying to fine him for more $20,000 in lost union dues.

Russell Chacon, a former employee of Colorado Sheet Metal, a Colorado Springs-based contractor, alleges the SMART union bosses are attempting to make him pay $21,252 in a “loss of funds” fee after he worked for another contractor outside of the union’s bargaining power.

In the lawsuit, Chacon contends that the fines levied against him include work that he has not yet performed. He had also resigned as a union member prior to working for the other contractor.

Federal law prohibits union bosses from requiring union membership as a condition of employment. However, states like Colorado that do not have “Right to Work” protections cannot protect workers from these conditions.

Chacon’s lawyers at the National Right to Work Foundation (NRWF) contend that the SMART bosses also violated their client’s rights under the National Labor Relations Act, which prohibits unions from punishing employees who refrain from membership.

“It’s shameful that SMART union officials claim to ‘represent’ rank-and-file metal workers while demanding a devastating sum of money from a worker who has clearly exercised his right to refrain from union activities, and doesn’t even work for an employer under their power anymore,” Mark Mix, president of NRWF, said in a statement.

Workers’ rights has been a hot topic underneath the Gold Dome this legislative session. Lawmakers recently passed a bill that requires the Department of Local Affairs to write rules governing overtime pay for agricultural workers who work more than 12 hours per day.

However, the General Assembly has failed to pass other protections for workers. In February, the House Committee on Business Affairs & Labor killed House Bill 21-1049, a bill that would have prohibited employers from requiring union membership.

On May 12, the House Health & Insurance Committee voted to postpone House Bill 21-1191 which would have prohibited employers from refusing to hire a person who did not get a COVID-19 vaccine.

“Colorado workers need the protection of a Right to Work law to ensure that employees cannot be required as a condition of employment to fund a union hierarchy that so flagrantly violates workers’ rights,” Mix said.

This article was originally posted on Colorado metal worker says union he no longer belongs to trying to collect $21,000 in lost dues