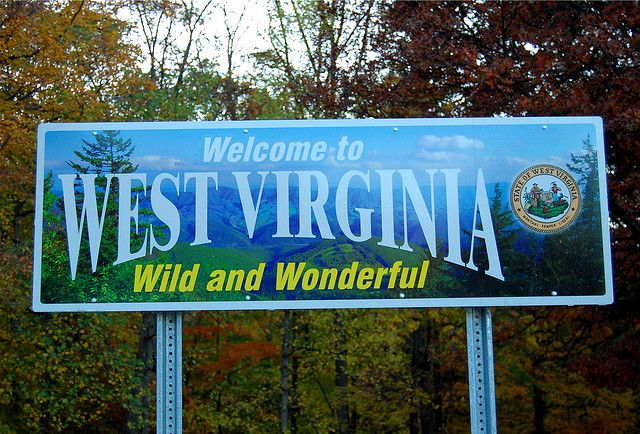 West Virginia is the fourth worst state in which to do business, according to CNBC’s 2021 ranking, dropping two spots from where it finished in 2019.

CNBC did not provide a ranking in 2020 because of the COVID-19 pandemic.

The state’s economy was slightly better than those categories, ranking 35 overall. It finished just above the middle of the pack for its cost of doing business, at 21, and the life, health and inclusion ranking, at 22. West Virginia’s best category was its cost of living, which was 15th in the nation.

Jessica Dobrinsky, a policy development associate for the free-market Cardinal Institute, told The Center Square the West Virginia government needs to improve in a number of policy areas before it can start to climb in the rankings.

“Of the states that are deemed best, most have a philosophy of low taxes, low regulation, and pro-market agendas,” Dobrinksy said. “West Virginia should continue to minimize burdens, mimicking the top five states in order to provide a prosperous environment for business. Regulatory sandboxes are just one of the latest legislative changes in West Virginia, providing an opportunity for businesses to start free of existing regulatory restraints. New programs such as these hint at the promising future we may welcome for business.”

West Virginia has been suffering from population decline for decades, which is partially caused by people moving out of the state for more opportunity. It was the only state to have a net loss in population over the last 70 years. It has one of the oldest populations in the country with many of its young people leaving.

Gov. Jim Justice has proposed some reforms to improve the state’s business environment and fix the state’s deteriorating population. The most significant of these reforms is a plan to abolish the state’s income tax. Although the general idea garnered support from Republican leaders in the House and Senate who have a supermajority in both chambers, neither chamber could agree with the other on the specifics for how to get it done. Both plans would include tax increases in sales and other areas to make up for some of the lost revenue.

The only three states to rank worse than West Virginia were Alaska, Hawaii and Maine. The highest ranking states were Virginia, North Carolina, Utah and Texas.