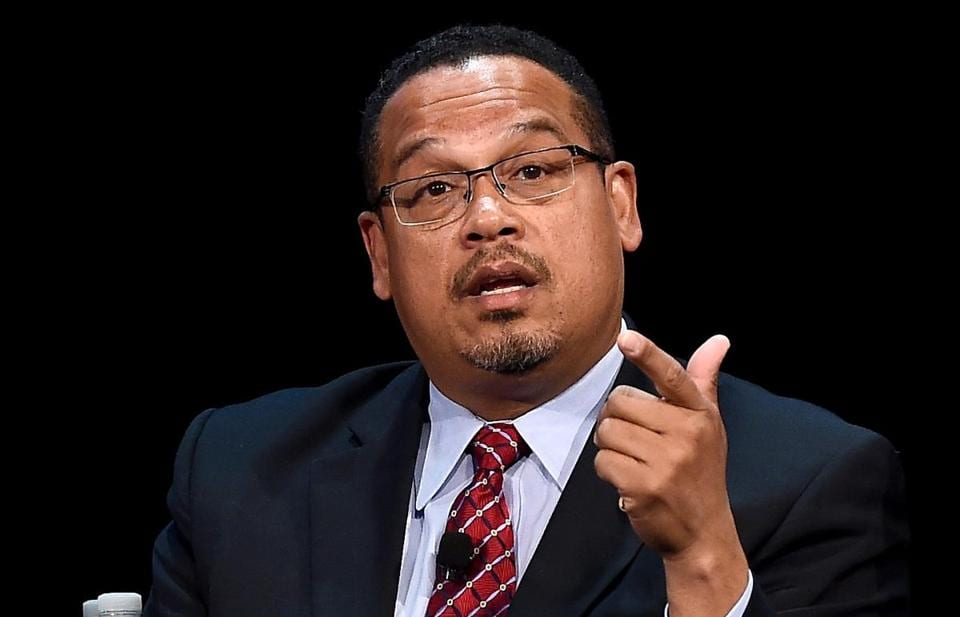 The agreement says any future COVID-19 order would treat all houses of worship the same as grocery and retail outlets, sports and entertainment venues.

The settlement follows federal Judge Wilhelmina M. Wright denying the state’s motion to dismiss on March 30, 2021, which would have meant the case would have started the discovery process.

“One very noteworthy feature of this settlement is that it followed the first decision by any court to reject Governor Walz and Attorney General Ellison’s defense of their Orders,” UMLC President Doug Seaton said in a statement. “No other Minnesota plaintiff has been successful in defeating the Attorney General’s motions to dismiss on these claims, even in part. This decision and now the settlement will protect Minnesotans of faith and, we hope, in the end, Minnesota business owners as well, from the oppressive government action represented by the discriminatory and irrational elements of the Emergency Orders.”

The settlement preserves the right of appeal by UMLC’s business plaintiffs in this case. Judge Wright dismissed their claims, but UMLC says the settlement provides for appeal of the denial of these equal protection to the Eighth Circuit Court of Appeals.

“I am relieved that, finally, the federal court has validated our claims and denied the efforts of the Governor and Attorney General to prevent us from proving that these Emergency Orders are unconstitutional infringements on our rights to assemble and worship,” Bruski said in a statement. “The settlement represents a vindication of the Constitutional rights of all churches and other houses of worship.”

Minnesota Attorney General Keith Ellison disagreed.
“Houses of worship are not buildings: they are the people who use the buildings. In Minnesota, churches, synagogues, mosques, and temples have never been closed because Minnesotans have been doing the work of worship outside the buildings: serving the poor, sick, and needy, delivering meals, ministering online to the spiritual needs of their people,” Ellison said in an email.

“No court has ever held that the executive orders violated anyone’s right to free exercise. The state imposed necessary restrictions on gathering for in-person worship, which have since been lifted, so the case is now moot. The state has simply agreed to do what it has done for months—treat places of worship the same as other venues.”

Walz on Thursday announced a timeline for ending most COVID-19 restrictions, dropping outdoor restrictions Friday and ending indoor capacity restrictions by May 28.

Either once 70% of Minnesotans age 16 years and older – just over 3 million Minnesotans – get at least one dose of the vaccine, or by July 1, the remaining mask mandate and the requirement for preparedness plans will end. Local jurisdictions and entities may set their own mask and safety policies.

UMLC Senior Trial Counsel James V. F. Dickey counted the settlement as a win.  “All Minnesotans should be encouraged that their religious freedoms are protected by the U.S. Constitution and that there is no ‘pandemic exception’ to the First Amendment allowing our state officials to prevent them from assembling and worshipping free of discriminatory and irrational restrictions,” Dickey said in a statement. “Following appeal, we believe that UMLC ‘s business clients will also be free of these government abuses.”

This article was originally posted on Churches settle with Gov. Walz’s administration over COVID-19 restrictions