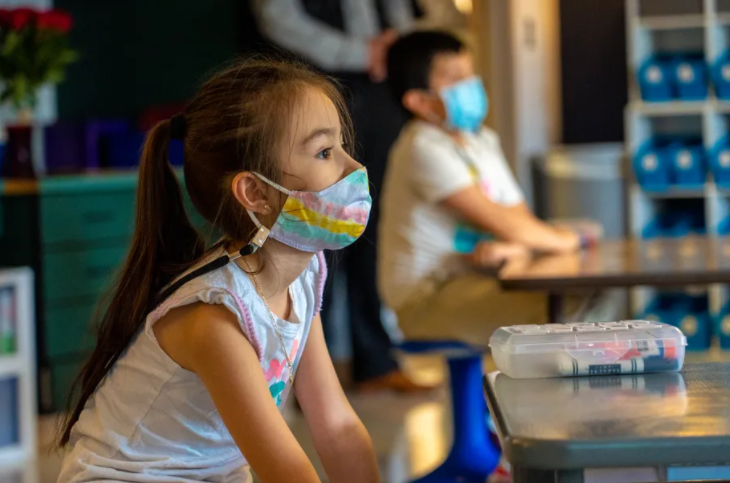 The Cherry Creek School board on Wednesday chose an internal candidate — Chief of Staff Chris Smith — as the sole finalist for the 54,000-student district’s superintendent job.

Cherry Creek is the first of four large Denver metro districts to announce a finalist in the search for a new superintendent. Denver, Jeffco, and Douglas County are also looking for new leaders.

The Cherry Creek school board selected Smith unanimously from a pool of two internal candidates. The other candidate was Jennifer Perry, the district’s assistant superintendent, according to a letter from school board President Karen Fisher.

The letter described Smith as a “servant leader” and “relationship builder” who is committed to educating the whole child.

Cherry Creek is the state’s fourth-largest district with students of color making up half its enrollment. About 30% of students in the suburban district are eligible for subsidized meals, one indicator of poverty.