Home » Census Bureau: Nevada has fourth-highest total of households expecting loss of income within a month 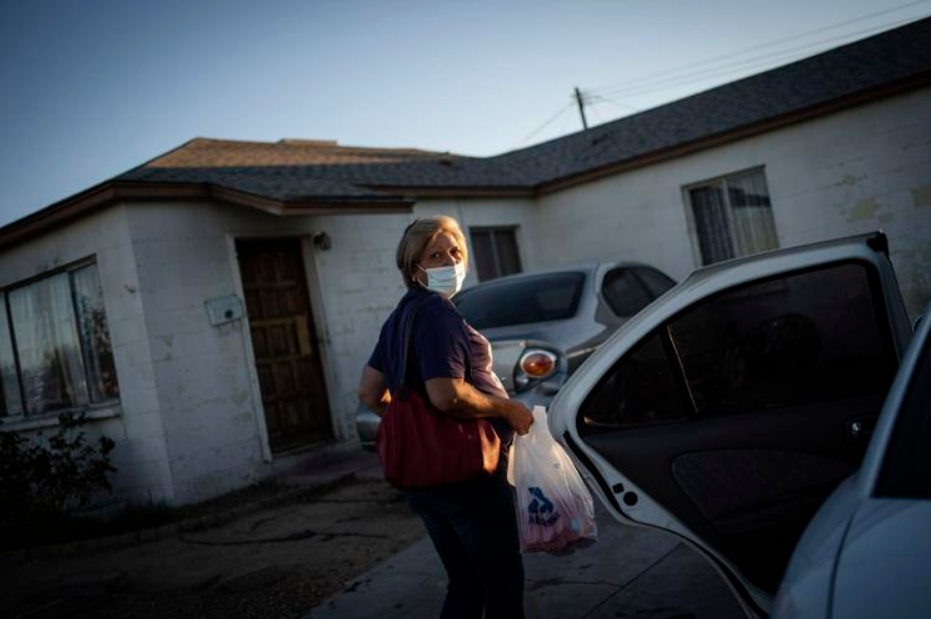 Census Bureau: Nevada has fourth-highest total of households expecting loss of income within a month

One-in-eight Nevadans expect someone in their household to lose their employment income within the next month, according to a recent U.S. Census Bureau survey.

The Household Pulse Survey, which collected responses between June 23 and July 5, asks respondents questions about how child care, education, employment, food security, housing, and other necessities have been impacted by COVID-19.

Over 390,000 respondents in Nevada reported expecting a loss of income within four weeks, which represents 16% of households statewide, the survey found.

The figures represent a 0.7% decrease from the previous week. However, Nevada’s 16% response rate remains nearly four percentage points above the national average.

Only three states reported a higher total number of households that expect to lose employment income: Mississippi, California, and Louisiana.

Since the pandemic began in March 2020, over 65% of Nevada households reported losing employment income. This total is the highest in the nation and stands 14% higher than the national average.

For comparison, 58% of California’s households reported losing income since the start of the pandemic, according to the survey.

The latest data from Nevada’s Department of Employment, Training and Rehabilitation (DETR) show the statewide employment situation is improving. In June, the agency said statewide unemployment dipped to 7.8% while the Las Vegas metro area was near 10%.

North Las Vegas continued to show the highest unemployment rate in Nevada, increasing from 9% to nearly 11% in June, according to DETR’s data.

State economists predict that Nevada’s economy will pick up steam toward the end of the year.

In May, Nevada’s Economic Forum, a five-member panel of private business people who forecast the state’s biennial budget, said the body anticipates the state ending the year with $582.6 million more than what they had projected in December.

The forum’s estimate was largely driven by its bullish outlook on the state’s tourism and restaurant industries. Both industries saw greater than 30% unemployment during the pandemic, but have shown significant productivity increases since the state began lifting COVID-19 restrictions.

This article was originally posted on Census Bureau: Nevada has fourth-highest total of households expecting loss of income within a month