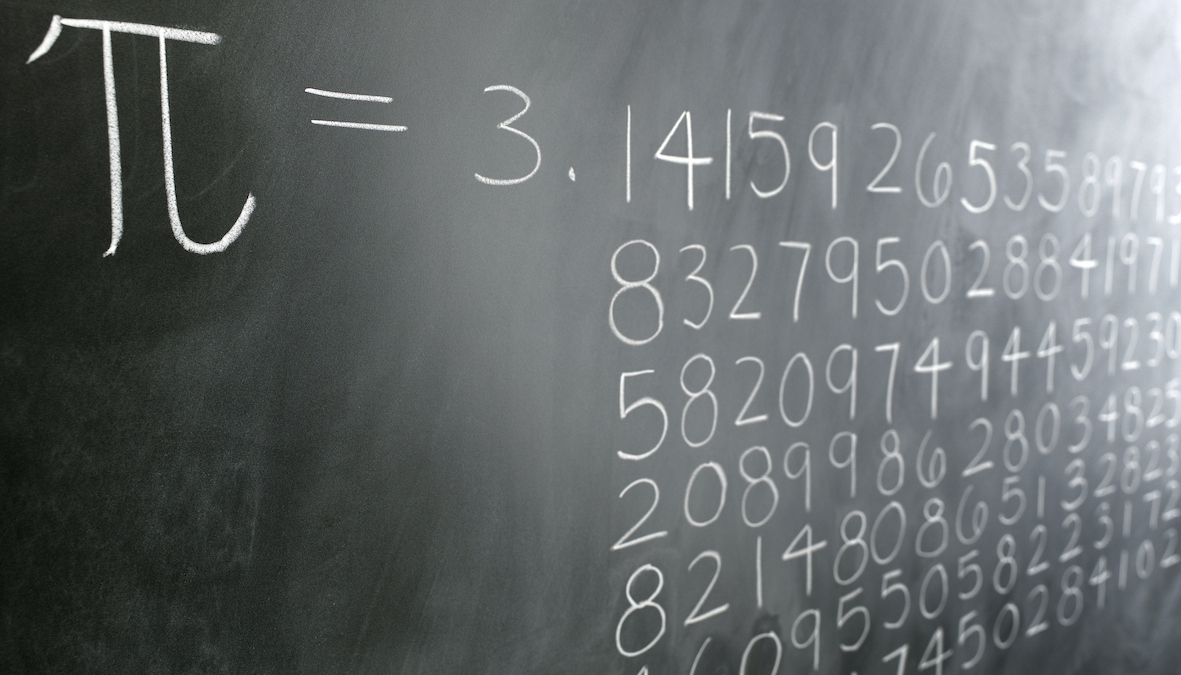 Celebrating the life-changing role of math programs in prisons

March 14 is recognized as global Pi Day. Pi — represented by the Greek letter π — is the ratio of the circumference of a circle to its diameter, which is approximately 3.14159 (hence the 14th day of the third month 3/14).

In 2017, Pi Day was celebrated at the Monroe Correctional Center in Washington state, where prisoners who were math enthusiasts were joined by mathematicians. It was the first event organized by the Prison Mathematics Project (PMP), an organization started by Christopher Havens to share his passion for math with fellow inmates.

This year, the PMP’s Pi Day celebrations will be virtual with mathematicians from all over the world coming together and sharing their knowledge and passion with a growing community of prisoners who love mathematics.

Christopher Havens was serving a 25-year sentence for murder when he was sent into solitary confinement. That’s when his life began to change. Havens started solving simple math problems handed to him by a volunteer, and discovered a gift for mathematics. He reached out to mathematicians for membership, and Havens was mentored first by my mother and then my father, who are both mathematicians. And in February 2020, Havens published his first mathematics article.

I wrote about Havens’ incredible story for The Conversation in May 2020. And I’m writing today to let you know what happened after that.

The article went viral: It was republished on hundreds of websites, and Havens and I were interviewed by Global News and the CBC.

In addition to all this media attention, we received dozens of emails from people wanting to help. Many were mathematicians. Some of them started mentoring Havens and are now supporting him in other ways.

One of the people who reached out was Walker Blackwell, who wrote to Havens saying he wanted to help him transform the PMP into a national non-profit organization to help inmates all over the United States. Havens was enthused, until he found out Blackwell’s age: 15.

Blackwell’s parents were aware, and the collaboration started.

The PMP now has an official website. Its goal is to pair prisoners interested in mathematics with volunteer academic mathematicians. The volunteers put together a “math pack” for the inmate and correspond with them, like Havens did with my mother.

The PMP now has 20 volunteers and 15 prisoners already matched. The Mathematical Association of America has pledged to distribute their flagship popular math magazine, Math Horizons, to inmates participating in the program. Havens hopes to be able to negotiate free versions of mathematics software for the PMP.

Havens also started a local project with the help of Kristen Morgan, the associate dean of corrections education for his prison. After the earlier article prompted an administrator with the Department of Corrections to reach out to Morgan, she decided to start a program with Havens called “The Social Mathematics Experiment.”

In this new program, inmates and staff meet together weekly to discuss anything from technical math problems to more general topics about education and self-rehabilitation. Learning math becomes a spark for personal transformation, more than just an academic achievement.

The value of prison education

There’s tons of evidence about how education in prison decreases recidivism. And yet, when Havens arrived in his current prison, he could not get into a degree program because of a policy stating that only people closer to being released would be able to enter.

In my home province of Québec, 80 per cent of prisoners did not finish high school. While the Québec government has offered some form of education to their prisoners in the last two decades, the means put into the programs are simply not enough to cover the needs. And the situation is not any better in the rest of Canada.

One of the few Canadian programs that I am aware of that links post-secondary educational institutions and prisons is Walls to Bridges, launched by Wilfrid Laurier University in 2011. This program sees for-credit courses held inside prisons and attended by both regular “outside” students and inmates, creating bridges that become transformative for everyone involved. So far, courses are mostly taught by professors based in the humanities and social sciences.

Havens’ story is a call to all of us in sciences and engineering to become more aware of the transformative power of our own disciplines. While I hope that our governments take concrete steps to make more educational programs available in prisons, I also wish that more people would become involved.