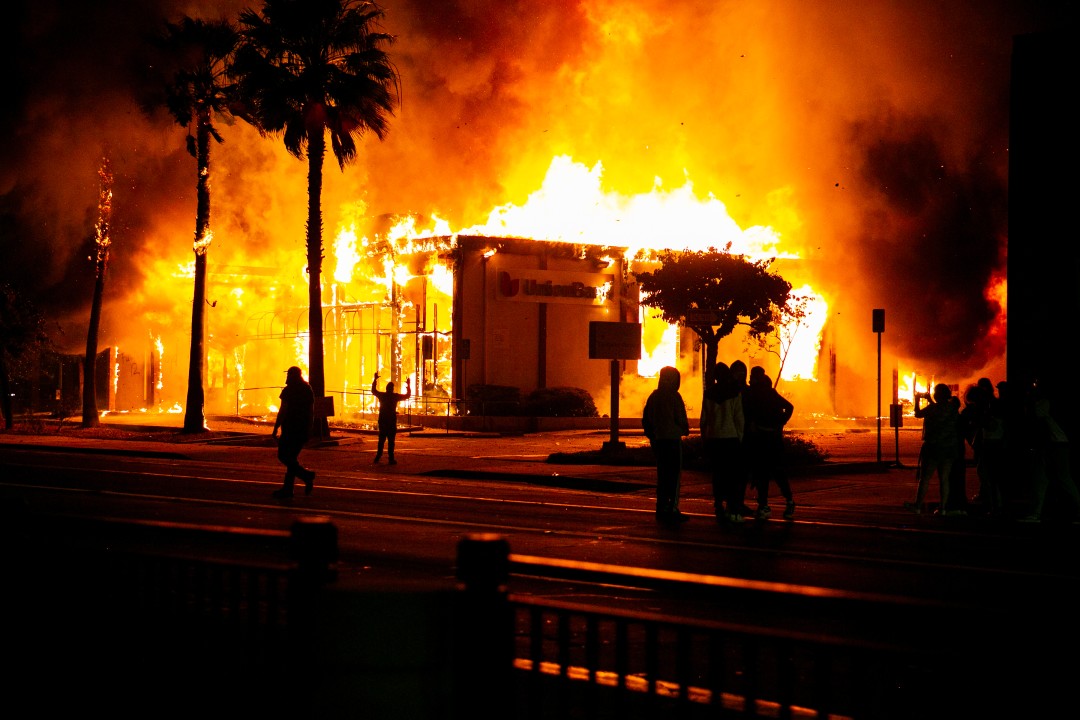 Roughly 14,000 acres in California have already been scorched by wildfires this year, more than five times the acreage that was burned over the same time period last year, the California Department of Forestry and Fire Protection (CAL FIRE) reports.

Ahead of extreme fire conditions, the state says it has more firefighters on the ground going into peak season than it ever had before.

Last year, more than four million acres burned across California, accounting for roughly 4% of the state’s total acreage. Four of the largest wildfires ever recorded in the state’s history burned in 2020 alone, killing at least 33 people and destroying more 10,000 structures.

In addition to the extreme drought, the Sierra Nevada snowpack, which several western states rely on to provide a crucial reservoir of water, has already melted and only 2% of the normal snowpack is left, meaning heading into an even drier season, there will be less water for rivers, forests, farmers and residents.

The money will go toward investments in state-of-the-art firefighting technology and equipment, building resilience through fuel breaks and forest health projects.

Investments include $48.4 million to phase in 12 new CAL FIRE HAWK helicopters and seven large air tankers; $143.3 million to support 30 additional fire crews; and an additional $708 million to restore landscape and forest health to be more resilient to wildfires.

“We actually have more firefighters on the ground going into peak season than we ever have before,” Porter said. “And so what that means is we’re diversifying our crews. While we’ve seen a reduction in inmates for our fire crew program, we’ve increased the number of seasonal firefighters to fill that need.”