Home » California to pay down past-due rent for lower-income residents, but not all 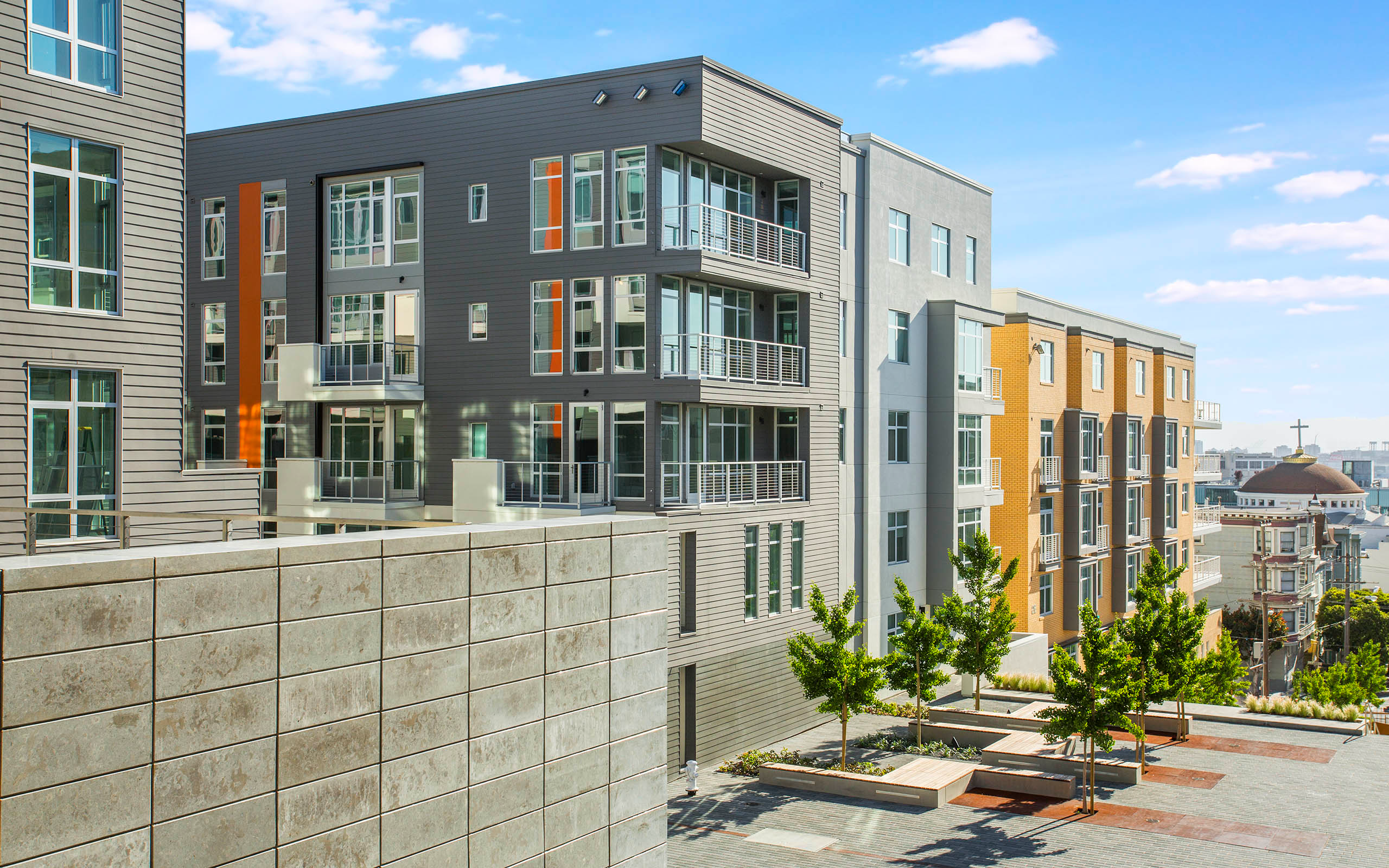 California to pay down past-due rent for lower-income residents, but not all

Newsom also announced that the state of California would pay off past due rent owed over the past year for low-income residential tenants. Those who lost their jobs due to the state’s COVID-19 shutdown and don’t qualify as low-income are likely to receive little to none of the $5.2 billion in federal funding being allocated to renters.

The California Business, Consumer Services and Housing Agency is overseeing the state’s rent relief program. Initially, the plan was to pay 80% of past-due rent for eligible tenants and require property owners to forgive the 20% of rent owed. The legislature is working through details to change this to a 100% reimbursement.

Currently, renters qualify for assistance if they prove pandemic-related hardship like job or salary loss and are able to pay 25% of their rent. If landlords agreed to not evict their tenants and forgive the remaining 20%, they could receive up to 80% of rent owed between April 2020 and March 2021. If landlords don’t agree to these terms, tenants could receive 25% of unpaid rent.

The eviction moratorium prevented the eviction of tenants who were forced out of work by the state shutdown and couldn’t pay their rent. Landlords, however, were still responsible for paying taxes and property upkeep costs for their property. While residential tenants received relief through unemployment benefits, most owners did not. Commercial landlords say they have received no aid from the state.

According to the California Department of Housing and Community Development, 54,520 tenant applications requesting $687.8 million in aid were submitted to the state’s Housing is Key portal.

So far, 5,443 households have received $61.6 million in relief. Nearly all of the money went directly to landlords, the agency’s spokesperson, Russ Heimerich, said.

The reimbursement plan doesn’t help all Californians who were forced out of work by Newsom’s shutdown orders. It applies to residential tenants who earn less than 80% of the area median income in their locale and have faced pandemic-related financial hardship.

According to researchers at the Harvard Joint Center for Housing Studies, an “impending wave of evictions” is expected to occur this summer after the July 31 deadline passes. They also predicted a looming housing crisis, which would disproportionately impact people of color and low-income tenants.

But those aren’t the only ones suffering from lockdown policies, commercial property owners argue. They have received no relief, which is one reason why the Pacific Legal Foundation sued on behalf of a Lawndale commercial owner.

Los Angeles commercial property owner Pamela Glynn, who has repeatedly asked county officials for help, told The Center Square, “Imagine 13 months of income taken away and no end in sight.” Her property represents her retirement income, which she has not had for 12 months. Instead, she has lived on limited Social Security income. While her tenant has been open and conducting business, she is delinquent 12 months in rent and the Glynns have not been able to evict her. Yet, they are still responsible for the property overhead, taxes, insurance, mortgage and other expenses. And the state wouldn’t work with them to defer their tax payments, she said.

They and all other commercial property owners are “being hung out to dry” by Newsom, she said.

This article was originally posted on California to pay down past-due rent for lower-income residents, but not all