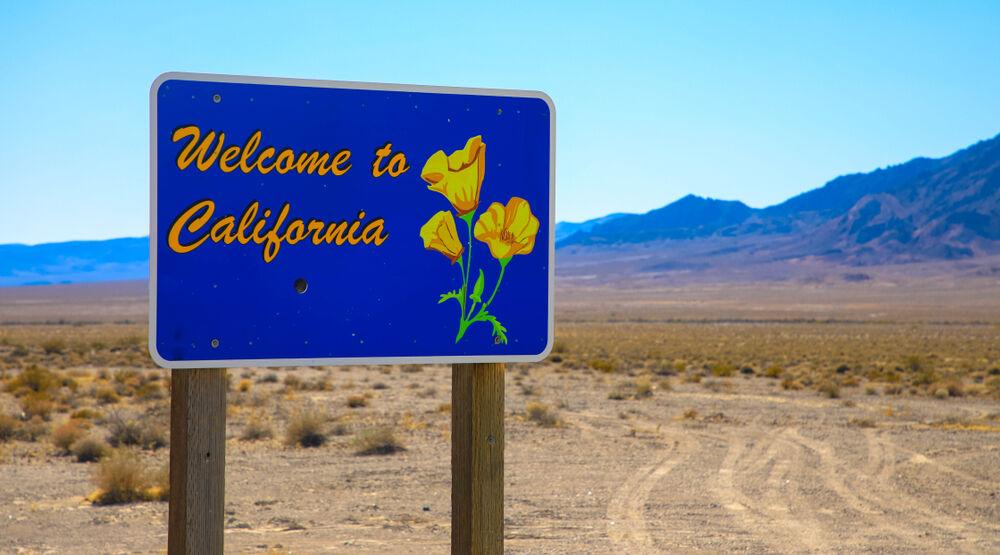 California finished 49th in a new study by the WalletHub website on whether residents of the 50 states are getting the most bang for the buck for their tax dollars.

The analysis, which noted that the taxpayer return on investment (ROI) is not uniform across the country, assigned each state a rank for total taxes paid per capita and an overall government services rank. From that information, WalletHub ranked each state on how efficient it was in spending state taxpayer revenue.

California was ranked 45th on taxes paid per capita and 37th on the quality of its government services. The government services rank was based on efficiency of public services provided in the areas of health, education, safety, economy, and infrastructure and pollution, according to WalletHub.

Though federal income taxes are consistent nationwide, some states receive more federal funds than others, and COVID-19 financial relief varies sharply among the states, the study concluded.