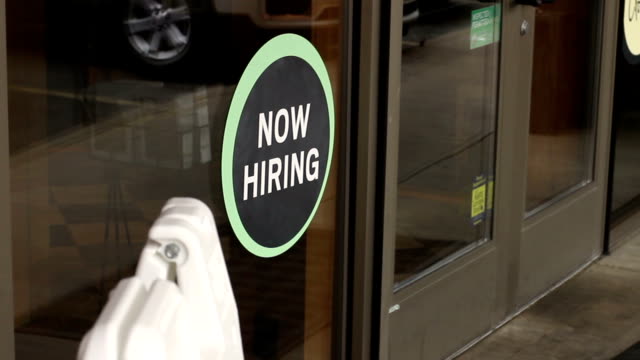 California employers added 101,800 nonfarm payroll jobs in April, almost 40% of the U.S. employment growth but down from March’s upwards-revised gain of 132,400 jobs, according to the state Employment Development Department (EDD).

The April jobless rate in the Golden State was 8.3%, compared with the national rate of 6.1%. California has gained back 1.3 million of total nonfarm jobs, or 48%, of the 2.7 million employment losses during March and April of 2020 when Democratic Gov. Gavin Newsom mandated a shelter in place order to slow the spread of the novel coronavirus pandemic 2020.

“As of Thursday, 198,605 claims are still facing delays within California’s EDD and as of May 8, more than 1.9 million claims are still unprocessed,” according to KCRA 3 News. Some UI claims have exceeded 21 days to be resolved. Other UI claims are waiting for certification, step one in the process to receive payment.