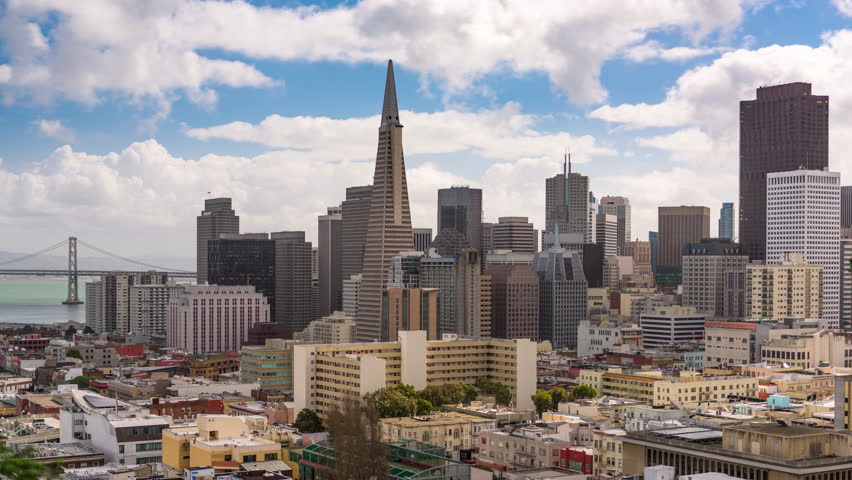 A report studying business headquarter migration says California’s businesses are moving their centers of operations at a much higher rate in 2021 compared to previous years.

The Hoover Institution at Stanford University on Monday released its report, “Why Company Headquarters are Leaving California in Unprecedented Numbers.”

The authors use several different sources to track business migration out of the state, finding the number of companies who either announce or file that they’re in another state has risen sharply in the first six months of 2021 compared to all of 2020 or previous years.

“Our findings indicate 265 companies moved their headquarters to other states just in the period from January 1, 2018, through June 30, 2021, based on the date of the announcement or date of documentation with the state, whichever came first,” the report said. “The losses are accelerating in that such relocations in the first half of 2021, which total 74, exceed that for all of 2020. Every month in 2021, twice as many companies are relocating their headquarters as in the prior year.”

They add that 2021’s half-year monthly average significantly exceeds the monthly averages for 2018 and 2019. The authors stress that the numbers are likely understated since smaller companies aren’t required to disclose a move.

In their research, the authors found “high tax rates, punitive regulations, high labor costs, high utility and energy costs, and declining quality of life for many Californians which reflects the cost of living and housing affordability,” as reasons for the moves.

They spoke with some business owners who didn’t move in 2020 for fear of COVID-19 infection when traveling and working with site selectors on a new location.

The most common destinations for states leaving California are Texas, Arizona and Nevada.

HomeLight CEO Drew Uher told the San Francisco Business Journal that his company had quietly moved its base of operations to Scottsdale, Arizona from the Bay Area. In the article published Tuesday, Uher cited cost-of-living, saying the environment there is “just more conducive to growing business.”

Uher said the majority of his employees were in Scottsdale, though he did maintain office space in San Francisco.

The movement for opportunity on a large scale is largely to blame for California’s tepid population growth, something that caused the state to lose a congressional seat in the upcoming reapportionment of representatives. That’s the first time the Golden State has lost a member of Congress.