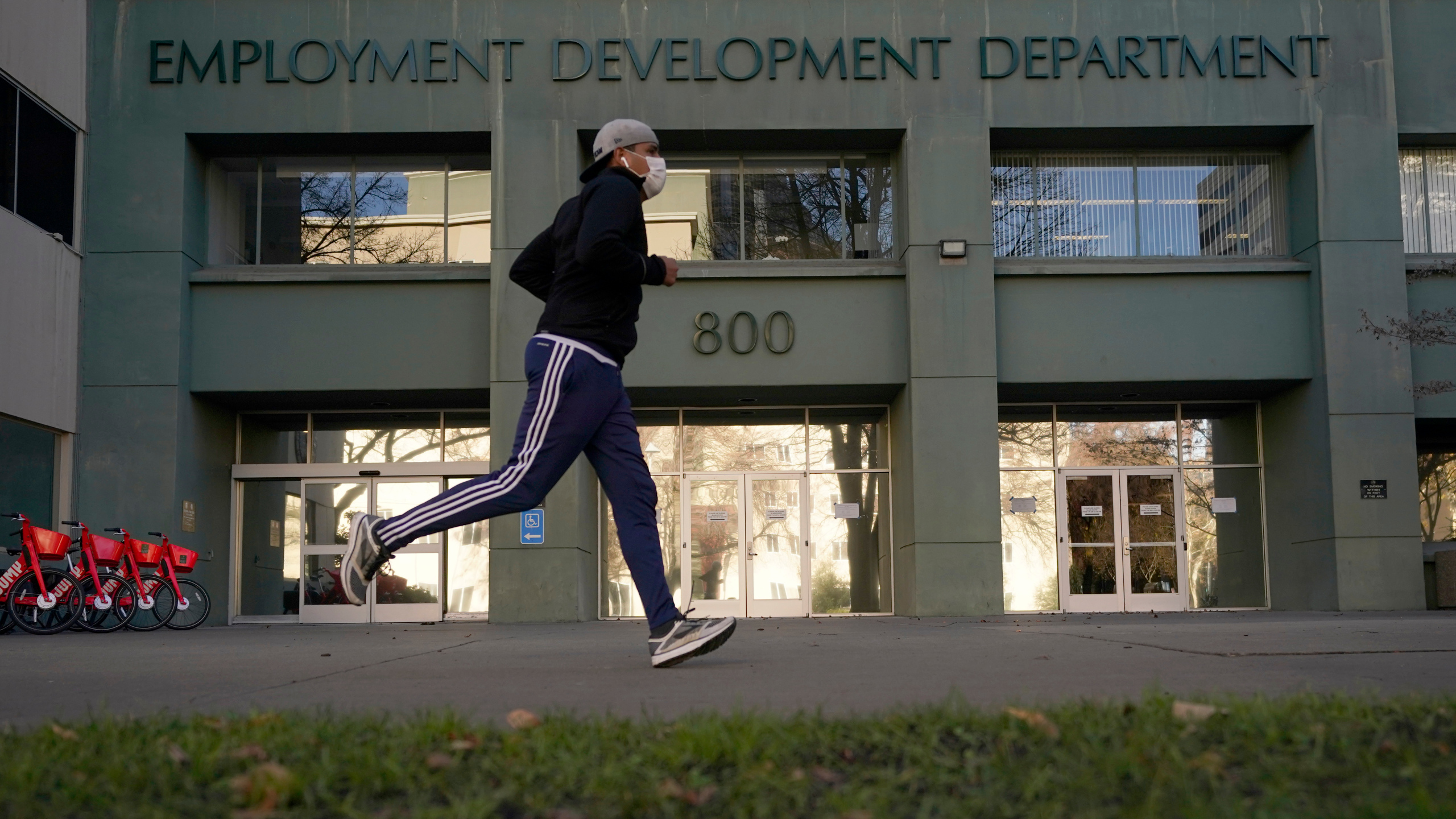 California has received tens of billions of dollars in federal COVID-19 relief, something its auditor says was mismanaged by state agencies and created “substantial risk” to residents.

Howle’s office warned last August of the potential mishandling of federal COVID-19 relief funds. A year later, she said it’s still an issue and some aspects have become more severe.

“Mismanagement of federal COVID‑19 funds by various state agencies has created a substantial risk to the State and its residents,” she said.

One aspect of misuse, she said, came in the form of an imbalance in relief funds between more populous counties and predominantly rural counties with fewer people. This, she said, stemmed from issues at the Department of Finance.

The state’s Employment Development Department was responsible for distributing a larger sum of unemployment checks than any other state had in modern history. In the rush to get people funds, the department paid billions of dollars in claims that since have been found to have been fraudulent, Howle said.

“Specifically, EDD waited about four months to automate a key antifraud measure, took incomplete action against claims filed from suspicious addresses, and removed a key safeguard against improper payments without fully understanding the significance of the safeguard,’ the report said.

Unemployed Californians experienced delays and confusion with state distribution of unemployment funds. The U.S. Department of Labor estimated in March that one-tenth, roughly $63 billion, of all pandemic-related unemployment payouts, had gone out improperly.