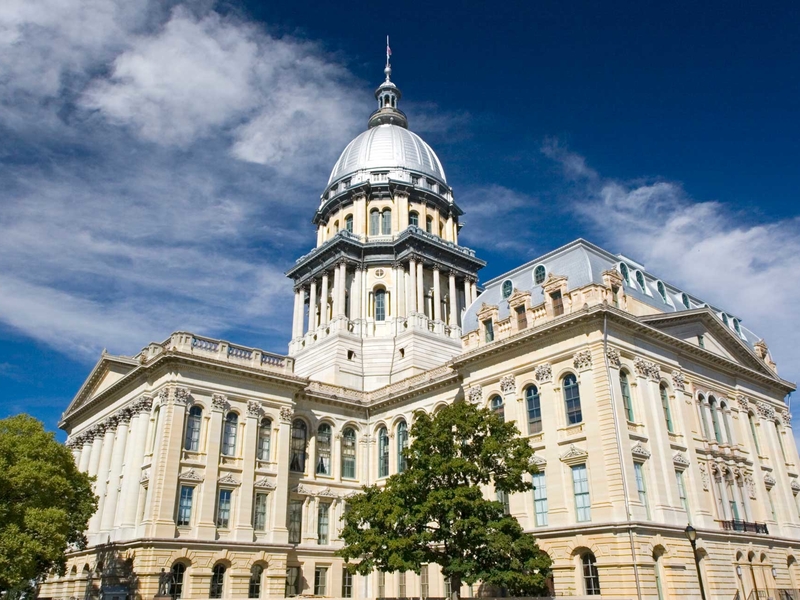 A bill that would ban physical restraint and timeout rooms in Illinois schools passed a Senate Education Committee on Tuesday.

The legislation, Senate Bill 2296 sponsored by state Sen. Ann Gillespie, would require all schools to eliminate reliance on any kind of timeout room and face down physical restraint. In addition, schools could seclude students in unlocked spaces and use other types of restraints only when it is deemed there is a danger of serious physical harm to the student or others.

Schools are now required to report every seclusion or restraint incident to the state and provide more employee training.

Cheryl Jansen, director of public policy with Equip for Equality, an advocacy group for people with disabilities, said the punishment is counterproductive.

“Restraint and seclusion are not therapeutic nor are they educational, in fact, they may exacerbate the very behaviors that they purport to address,” Jansen said.

Some lawmakers say the biggest challenge to the bill was some school districts’ argument on the occasional need for restraints. At least 31 states have banned prone restraints because they can obstruct a child’s breathing.

Guy Stevens, founder of the Alliance Against Seclusion and Restraint, testified the results can be deadly.

“The use of these interventions can lead to significant trauma injuries to students, teachers and staff, and tragically there have been many that have even died due to the use of restraints,” Stevens said.

State rules adopted in April 2020 had placed stricter limits on the use of seclusion, including a prohibition on isolating students behind a locked door, but did not ban restraints. Critics argued that it was important to pass a state law protecting children rather than relying on board of education rules.

The bill passed the Senate Education Committee by an 11 to 2 vote.

This article was originally posted on Bill to ban restraints, isolation rooms in Illinois schools advances