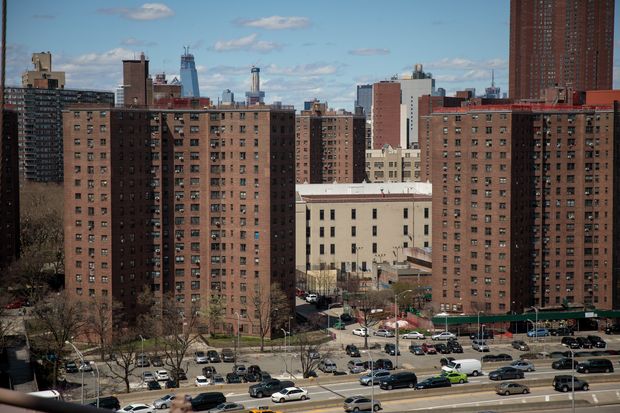 Two New York lawmakers are calling for the creation of a new public agency that would allow New York City to pursue more federal funding to renovate up to 25,000 apartments and provide residents with a greater voice in public housing.

The trust would serve as a vehicle for the New York Public Housing Authority to seek federal tenant protection voucher subsidies, which offer more funding than traditional public housing subsidies.

It also overhauls the procurement process for faster completion of renovations, doing away with the low-bid process the authority currently uses.

In addition, the bill also protects public housing residents’ rights and limits rent to 30 percent of income. Residents would hold four seats on the trust’s nine-member board.

Kavanagh said in a statement it’s been a struggle to get the city’s public housing up to par.

“For so many years, inadequate funding for maintenance and capital repairs, operational difficulties, and failures of basic services have undermined the quality and safety of the homes of about half a million New Yorkers,” the senator said.

He added the bill is subject to more negotiations.

Cymbrowitz said the bill presents a way to correct a “historic disinvestment” in public housing and give people a much-needed voice in the process.

U.S. Rep. Richie Torres, D-N.Y., hailed the bill and said it would help the more than 500,000 people who live in housing authority units.

“For so many years, inadequate funding for maintenance and capital repairs, operational difficulties, and failures of basic services have undermined the quality and safety of the homes of about half a million New Yorkers,” Torres said.

The bill also has the support of labor unions, housing advocates and residents.

Claudia Coger, the resident association president at Astoria Homes, said creating a trust would help ensure repairs and improvements to apartments are made.

“In addition to the improvements to our homes, the Trust will bring jobs to our community,” she said. “The time has come to push forward an idea that is both new and bold”