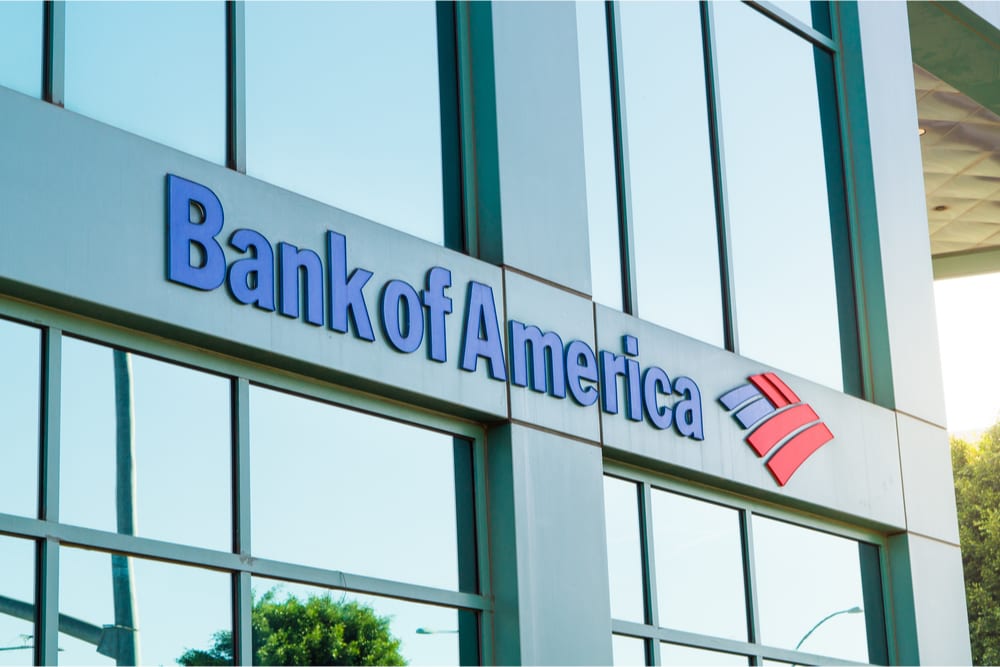 One of the nation’s largest banks has held an exclusive contract to help facilitate California’s unemployment payments. Now, it wants out of the deal.

Bank of America won the deal to deliver unemployment benefits for California’s Employment Development Department (EDD) in 2010. Under the agreement, users are charged a transaction fee every time they use their cards. The bank and EDD split those fees. Bank of America hasn’t disclosed how much they’ve made off of those fees, but EDD raked in $47 million in the 13 months ending in April.

The state has the right to extend the contract, which it recently did, but not to the preference of Bank of America.

The bank told ABC7 San Francisco it wants out of the contract.

“We have advised the state that we would like to exit this business as soon as possible,” it told the station last week via a statement.

The Charlotte, North Carolina-based banking corporation claimed it had lost “hundreds of millions of dollars” executing the contract at a legislative hearing in January.

According to two audits studying the EDD, the state’s response to the historic rise in unemployment has been riddled with controversy, inefficiencies and widespread abuse.

To make matters worse for the bank, it’s facing a class-action lawsuit alleging it failed to secure unemployed Californians’ accounts and allowed fraudsters to drain them before they had access to the funds. Plaintiffs filed the lawsuit in January.

A judge ordered the bank in June to unfreeze thousands of suspect accounts and begin the process of refunding money to unemployed residents who were the victims of fraud.