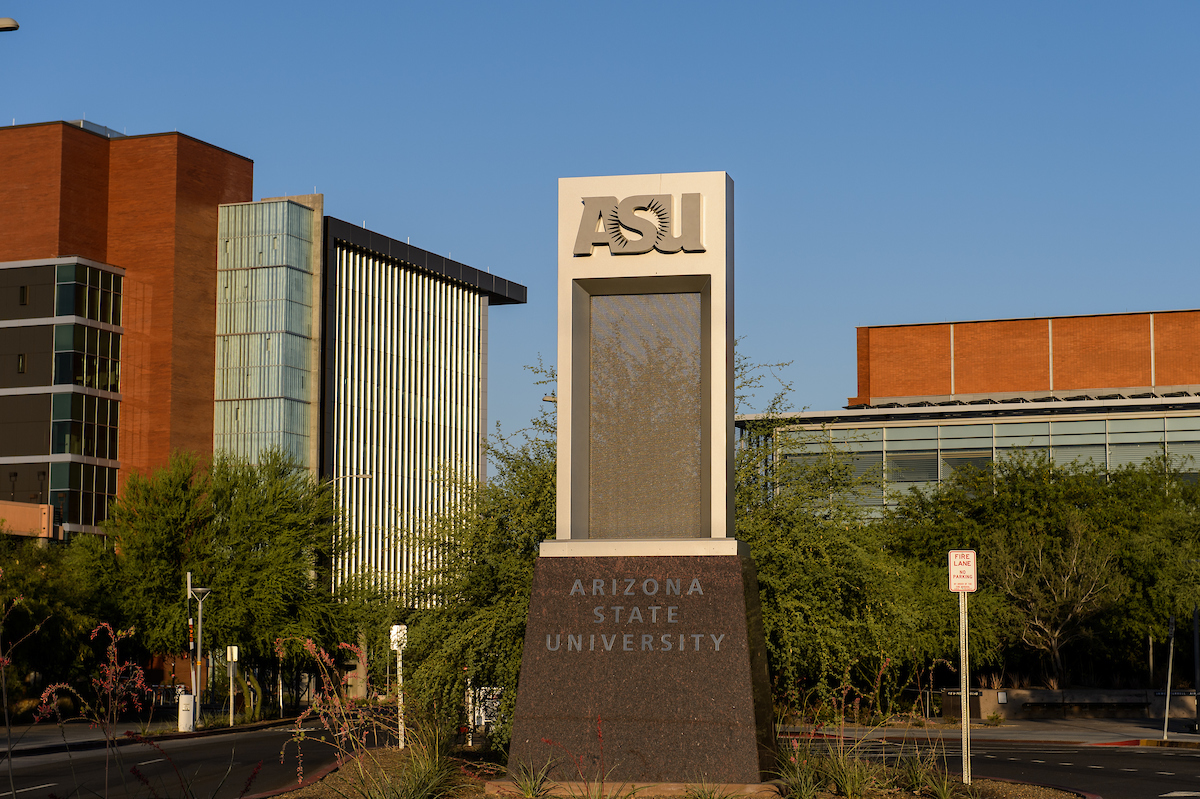 The Charles Koch Foundation donated nearly $12 million to Arizona State University (ASU), the nation’s most innovative university, according to U.S. News & World Report. A press release from the Koch Foundation said that the grant money would be used to develop programs for “students to more effectively pursue their own individualized and self-defined learning goals.” One sponsored initiative is a “stackable credential” system that would allow students – particularly low-income and working students – to accumulate industry-specific credentials and customize their higher-education experience.

According to Connecting Credentials, a stackable credential is a certificate awarded as part of a “sequence of credentials that can be accumulated over time to build up an individual’s qualifications.” The “stackable” nature of the credential means that it can be completed in tandem with other certification courses as the student progresses in his career.

Many of Arizona State’s programs – including nursing, business, and tech consulting – offer students the ability to acquire such credentials, allowing working students opportunities for career advancement and the option to resume their education later in life. The school says stackable credentials “enable learners to earn badges and certificates, in addition to degrees, that validate the attainment of their skills and focus on workforce-specific competencies.”

Derrick Anderson, an associate professor and adviser to ASU’s “President for Innovation,” told RealClearEducation that the University created its stackable-credential programs by breaking down standard academic courses into their component parts and making those parts available to students. One challenge, he said, was taxonomizing those parts in a way that was accessible to interested learners.

“We kind of said, Hey, we need a library for ‘learning objects.’ And that’s going to help us take what we have right now and break it apart into stackable experiences because we have the content. We’re a research university – we have Nobel Prize-winning scientists here. We have content that’s just as good as any place out there, or better. We just need to start breaking it apart into stackable experiences,” Anderson explained.

He said that the Koch grant is being used in part to flesh out that “library” of credential offerings for students.

According to a Columbia University white paper, stackable credentials have existed in some form since at least 1994, when Congress passed the School-to-Work Opportunities Act. The Act called on states to create a “process for issuing skill certificates” – portable credentials awarded to students who have demonstrated proficiency in a given skill. One element of Congress’s intent was to provide workers without bachelor’s degrees a bridge to better-paying jobs and further education.

Decades later, it is clear that this goal hasn’t been fully realized. According to the National Skills Coalition, middle-skill jobs – meaning jobs that require more training than a high-school degree but less formal education than a bachelor’s degree – account for 54% of the U.S. labor market. Still, only 44% of the American workforce are trained to the middle-skill level.

Rachel Vilsack, a senior fellow at the National Skills Coalition, told RealClearEducation that programs like the ones envisioned by Arizona State have the potential to narrow the skills gap.

“Because these programs are often shorter terms, it allows people and working adults to be able to connect more quickly with opportunities, to get that retraining and up-skilling that is needed,” she said.

The pandemic heightened the need for adaptive education models like the one being pursued at ASU. According to the National Bureau of Economic Research, between 32 and 43% of employees laid off due to the pandemic will have their positions permanently cut. This will force many displaced workers to return to school and learn new skills.

For many workers, research suggests that stackable credentials can boost earnings and enhance career prospects. According to researchers at Brown University, adults who completed a stackable-credential program are four percent more likely to be employed and earn about seven percent higher pay than their non-stacking peers.

The demonstrated success of stackable-credential programs is precisely why Vilsack sees programs like the one offered at ASU becoming more prevalent over time, particularly as automation and other economic pressures cause workers to update their skills.

“We have seen a greater emphasis and are certainly promoting a greater emphasis on stackable credentials as a way to help – whether it’s that adult worker who has been laid off and doesn’t have any college education, getting into a postsecondary career pathway and pursuing their career through an industry. Think of it even in healthcare – from a nursing assistant to an LPN to a registered nurse. We can look at that whole sequence as being ‘stackable credentials’ over someone’s career,” she said. “We see this as a critical [economic] recovery strategy.”

Ryan Stowers, executive director of the Charles Koch Foundation, told RealClearEducation that another economic benefit of stackable-credentials programs like the one offered at Arizona State is their potential to reduce the number of students saddled with crippling debt upon graduation.

“If more learners can pursue low-cost, quality pathways that offer portability and the opportunity to begin fulfilling careers, then we should start to see fewer of the ‘non-completers’ [or college programs] that leave people with burdensome debt. In addition, when an institution’s transfer policies are learner-centered, stackable credentials provide individuals a chance to decrease the cost and time to earn a degree by having their prior learning counted for credit,” Stowers said.

This article was originally posted on At Arizona State and elsewhere, stackable credentials open doors for workers