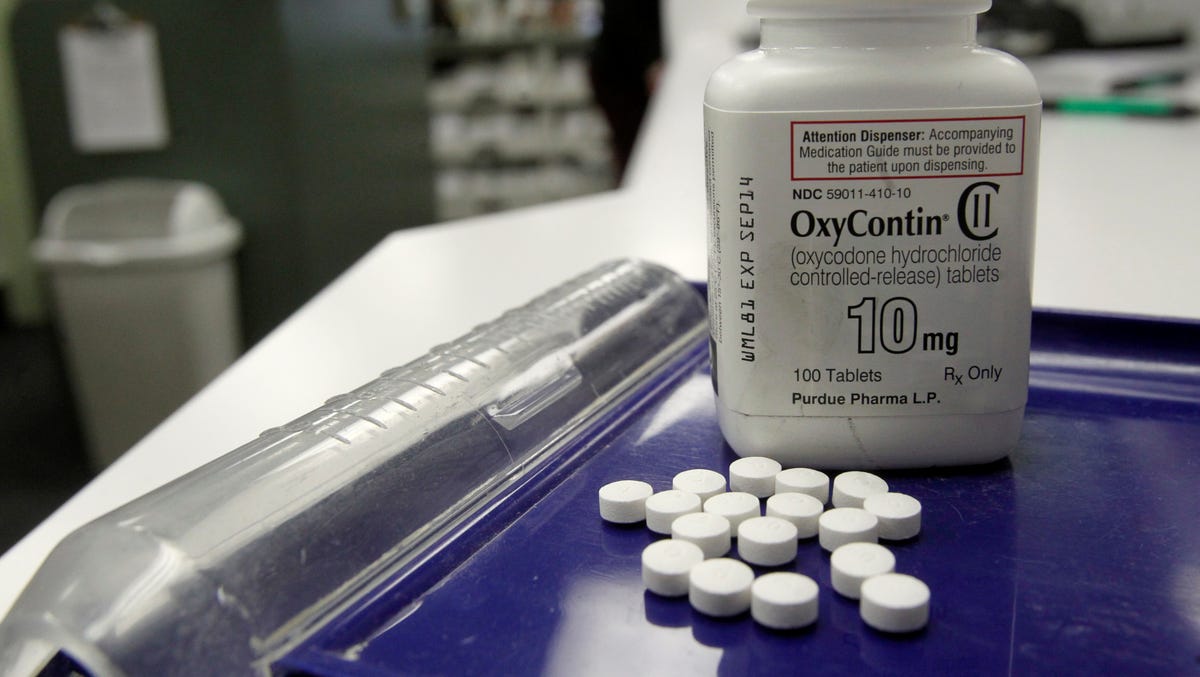 According to the federal Centers for Disease Control & Prevention (CDC), opioid-related drug overdoses nationwide increased 30% in 2020 and that pace is accelerating, including in Missouri.

Missouri ranked 19th nationally in most fatal drug overdoses per capita in 2020 with 19.6 overdose-related deaths per 100,000 residents, according to the CDC, which said 73% of these deaths were opioid related.

That’s a 31% increase from 2019, maintains NoMoDeaths, a collaborative project between state agencies, academic institutions, including the University of Missouri’s Missouri Institute of Mental Health, and public health professionals.

So Missouri, with overdose spikes reported in Springfield and other cities this week, will find plenty of uses for the $500 million it could get in the proposed $26 billion settlement of a lawsuit filed by states against opioid manufacturers and distributors.

“While this proposed settlement won’t bring back any of these victims, today’s announcement brings the very real possibility of just over half a billion dollars that will go directly toward funding crucial addiction treatment, recovery and intervention programs,” Missouri Attorney General Eric Schmitt said in a statement Thursday.

Missouri was among states that in 2017 sued manufacturers of prescription painkillers for their role in the opioid addiction crisis, alleging the companies didn’t inform customers of how addictive opioids are and failed to monitor how prescriptions were being administered.

Missouri could receive $450 million as its share of that settlement with another $50 million anticipated in a separate deal with Purdue Pharma.

“Our lawsuit has always had a singular mission: Attain justice for victims and the families of the victims of this decades-long opioid epidemic that has been unleashed on the people of Missouri by callous pharmaceutical companies,” Schmitt said.

Under a proposed settlement between local and state government attorneys and four pharmaceutical manufacturers and distributors, McKesson would pay $7.9 billion, AmerisourceBergen and Cardinal Health will each pay $6.4 billion and Johnson & Johnson up to $5 billion with an agreement not to produce any opioids for at least a decade.

States have 30 days to sign on and local governments have until Jan. 1 to join the agreement. Schmitt urged Missouri counties to sign onto the agreement for the state to get its full share.

Schmitt, among Republicans vying to succeed the retiring U.S. Sen. Roy Blunt in 2020, said Missouri’s share could be halved if counties and cities pursue their own lawsuits.

“The loss of human life has been absolutely devastating,” he said. “Make no mistake about it, our lawsuit has always had a single mission: getting justice for victims. Every dollar will go to fighting addiction and treatment for real people.”

Schmitt said the state is ready to put the money to work with lawmakers during their 2021 session becoming the nation’s last state to establish a Prescription Drug Monitoring Program (PDMP) with the adoption of Senate Bill 63, by 2023.

This article was originally posted on As opioid overdoses spike, Schmitt calls on counties, cities to OK $500M settlement