Home » As COVID drags on, kindergarten applications are down 12% in NYC 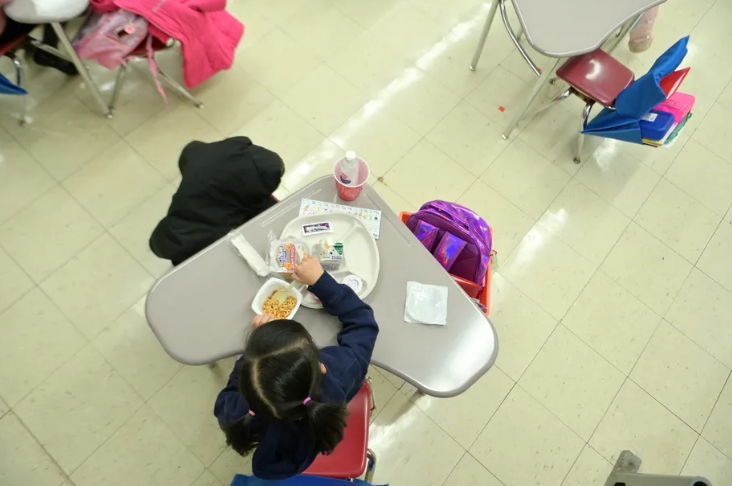 As COVID drags on, kindergarten applications are down 12% in NYC

By Christina Veiga Chalkbeat on April 8, 2021

In another sign of how deeply the coronavirus pandemic has rocked the nation’s largest school system, kindergarten applications in New York City have dropped 12% this year, according to education department figures released Thursday.

Enrollment has trended downwards in New York City in recent years, with lower birthrates and more students heading to charters. But the pandemic seems to have hastened the drop, and it’s clear some families have left the city, which not long ago was the world’s epicenter of the virus.

Here and across the country, some of the steepest enrollment declines have been among the youngest learners. New York City’s total enrollment dipped about 4% this school year, dragging the number of students to below 1 million. The drop in kindergarten was even higher, at 9%.

With fewer students enrolling, waitlists have shrunk to the lowest levels in at least five years: There were only 72 students on waitlists at 10 schools, the education department said. That’s compared to more than 1,000 students who did not get seats at the schools they were zoned for in 2017.

Overall, more families scored spots at their top-ranked schools, with 88% receiving an offer to one of their first three choices. The education department said 8% of families did not receive an offer to any school on their application, which allows families to rank up to 12 options.

As in previous years, admission to the city’s controversial gifted programs is conducted separately. There was no entry test this year, however, and admissions will be conducted through a lottery sometime this summer.

Education department officials noted that the dip in this round of kindergarten applications was not as severe as the drop in this year’s pre-K enrollment — meaning that families who may have sat out of preschool may now be returning to the system to start kindergarten.

Mayor Bill de Blasio has pledged to reopen schools full-time in the upcoming school year. That could go a long way to luring back families who struggled to juggle their own work, child care, and part-time school schedules — not to mention the disruptions caused by frequent, last-minute closures when positive coronavirus cases are detected among students and staff.

This article was originally posted on As COVID drags on, kindergarten applications are down 12% in NYC