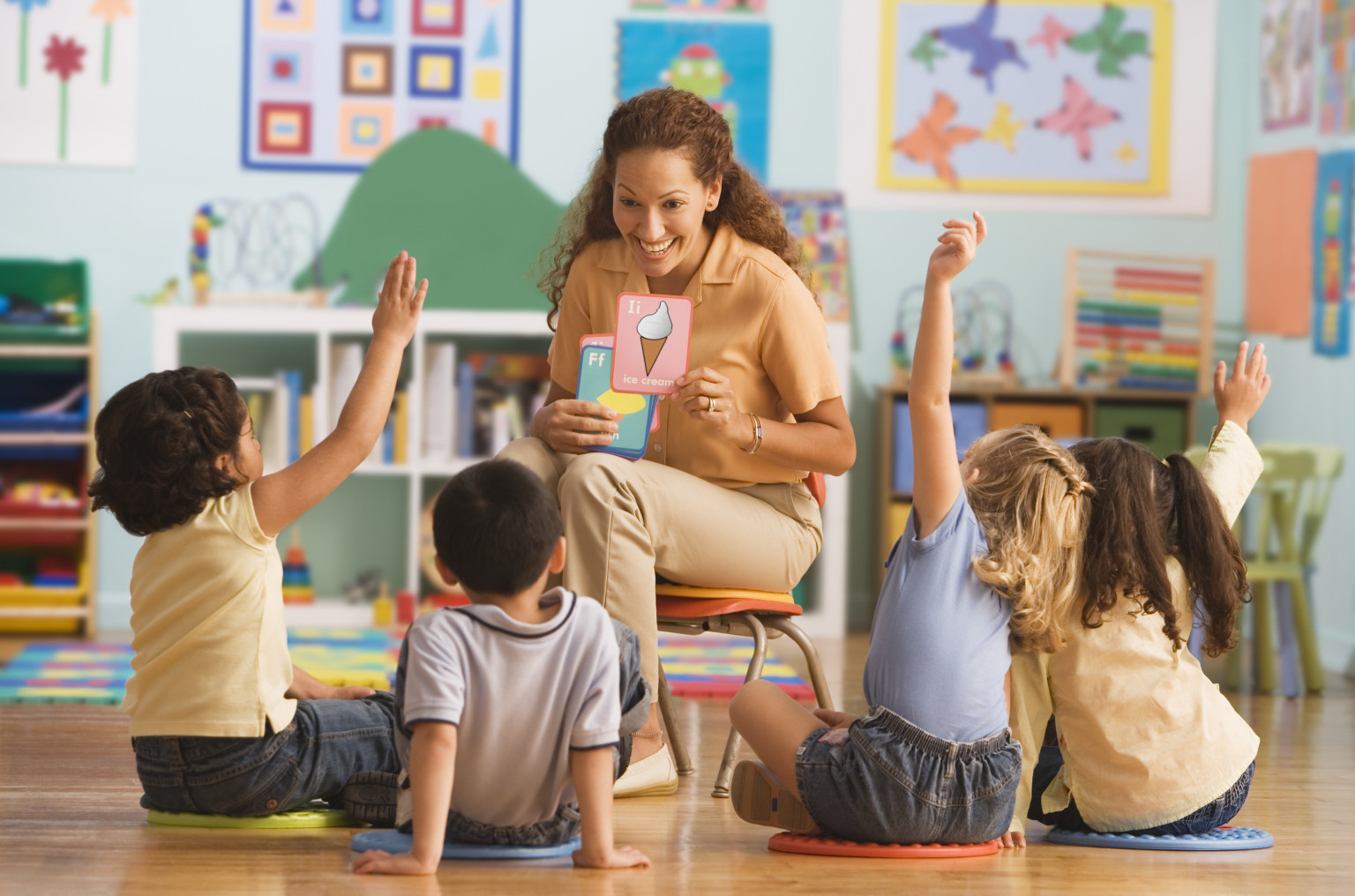 When an emergency support package for the arts was launched in the face of COVID-19 last July, UK prime minister Boris Johnson trumpeted their value to industry and the nation at large. “They make our country great,” he said. “They are the linchpin of our world-beating and fast-growing creative industries.”

The immediate damage to the sector from such swingeing cuts in terms of provision and access to arts education – especially for those on lower incomes who rely on public funding – is clear. But education secretary Gavin Williamson’s assertion that arts courses are not among the government’s “strategic priorities” belies the value of the arts to the UK, economically and culturally.

This is demonstrated by a range of research, including work I have done on the value of live music as part of the Arts and Humanities Research Council’s Cultural Value Project.

Britain’s creative industries are a significant economic driver, a source of cultural value and of diplomatic soft power. They support individual wellbeing and social cohesion, as has been starkly highlighted during the pandemic.

The government’s economic estimates for 2019 showed that, before the pandemic, the creative industries employed 2.1 million people. This represents an increase of 34.5% from 2011, more than three times the overall growth rate of employment in the UK overall. In 2018, the sector contributed more than £111 billion to the economy.

Underlying this economic and social value is an extensive pipeline of arts education. The government-commissioned 2019 Augar Review of education implied that many arts courses were of low value. But to make such broad generalisations ignores the scale at which arts graduates significantly contribute to the sector and to wider society.

A report on creative-focused universities and colleges showed their graduates add £8.4 billion in income to the UK’s economy each year. And research from Universities UK found that higher education was “the primary producer of the talent and skills that feed the creative industries and an important source of research that informs new ideas, practices and business models”.

These contributions are also entwined with arts practice, education and business at a local level. For example, the UK Live Music Census report published in 2018 (which I co-authored) illustrated the extent of the relationships between higher education and the venues and businesses which support both aspiring and established musicians – an important aspect of the talent pipeline.

Nearly 60% of the venues that responded to the census noted formal or informal links to educational communities, universities and colleges. Local economies, as well as the national economy as a whole, benefit from these ties.

What’s more, just as disentangling the economic and cultural contribution of the arts education is not straightforward, it is a mistake to ignore the deeper relationships at work in higher education. In terms of both teaching and research, arts and science subjects do not, as the Augar review mistakenly suggested, operate independently and at the expense of one another.

If the government acknowledges that the arts are beneficial, it should also recognise that hitting arts subjects in HE will degrade that capacity to contribute to the broader economy. As well as being invaluable in communicating findings and facilitating public understanding of scientific research, interdisciplinary collaborations across humanities and sciences has led to new initiatives in fields as diverse as climate change and biology.On the contrary, students and researchers alike benefit from the cross-pollination of ideas and experience. Even beyond cross-subsidy across teaching and research, and across arts and sciences, there’s a degree of mutual benefit.

The UK’s research culture, as well as its cultural output, is stronger and better equipped to meet the digital challenges and opportunities of the future as a result.

This strength didn’t arise quickly but was the result of longer-term relationships. It won’t be easy to recover quickly. The arts have already been battered by the pandemic. A supportive environment is needed that looks at their value strategically, holistically and over the long term. The government’s own stated priorities of levelling up across the country – along with equipping the economy as a whole for a competitive, connected international arena – depend on it.