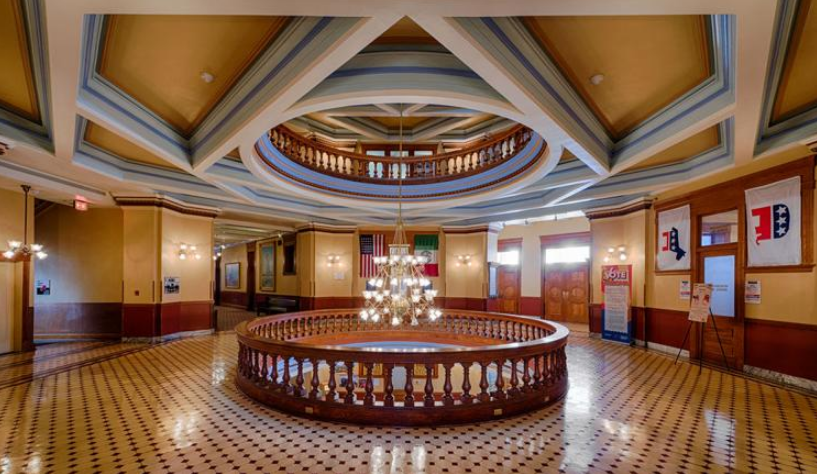 An Arizona lawmaker faces a growing chorus of calls to resign after sordid details of child molestation allegations against him have become public.

In a police report acquired by Sen. Kelly Townsend, R-Mesa, Navarrete had admitted to graphic nonconsensual sexual acts with two boys over the course of several years. Police responded to a report from one of the boys, who then called the lawmaker while police were listening in. The report said Navarrete was apprehended in his home shortly after admitting to wrongdoing.

Navarrete is facing seven charges tied to his alleged acts with the two boys, one of which was 12 at the time of the alleged contact, according to the report. The commissioner listed six charges in Navarrete’s preliminary hearing. If convicted, he would serve at least 49 years in prison.

While his lawyer requested a $15,000 bond based on his lack of criminal record, the presiding commissioner agreed with the prosecution and set bond at $50,000 with special restrictions that he turn over his passport and agree to have no communication with children.

Lawmakers from both sides of the aisle say Navarrete needs to resign immediately.

“If Senator Tony Navarrete has not resigned by noon, I am calling on the Governor to call a special session for the purposes of voting to expel,” Townsend said Monday morning, adding if Democrats don’t force Navarrete out, she will submit an ethics complaint.

“The circumstances and serious nature of the felony charges faced by Sen. Navarrete provide an untenable distraction from his role as an elected official and public servant for District 30,” they said. “He should do the right thing for all involved and immediately resign from the Legislature.”

U.S. Sen. Mark Kelly, a fellow Democrat, said Monday morning that, while he’s still presumed to be innocent in the eyes of the law, Navarrete should resign.

“The charges against Senator Navarrete are serious and disturbing,” he said. “The justice system must uncover all of the facts and enforce the law. It has been days now since these charges came to light and Senator Navarrete should resign immediately.”

Navarrete’s next court hearing is at 10:30 a.m. Thursday.