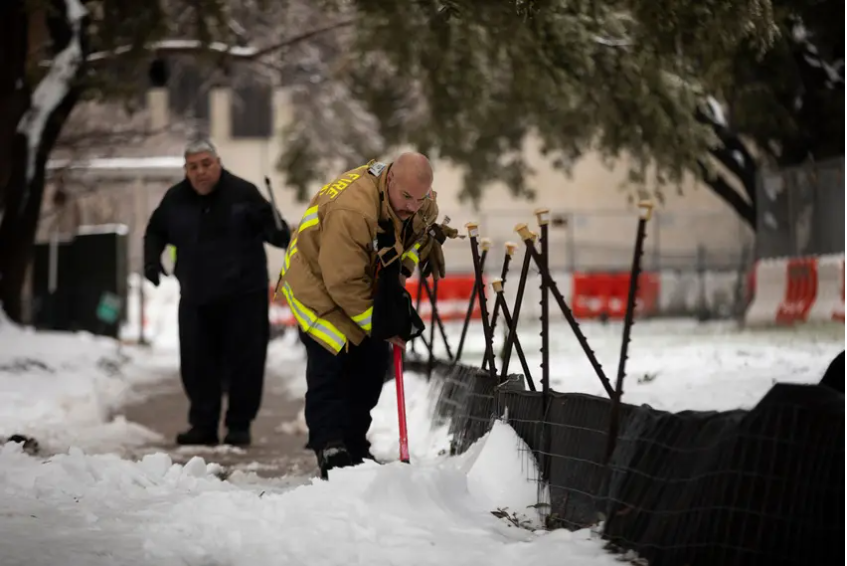 By MITCHELL FERMAN on March 1, 2021
“Another ERCOT board member resigns as lawmakers criticize power grid operator for massive electricity outages” was first published by The Texas Tribune, a nonprofit, nonpartisan media organization that informs Texans — and engages with them — about public policy, politics, government and statewide issues.

Another Electric Reliability Council of Texas board member has resigned after a winter storm caused the near-collapse of the state’s power grid.

Clifton Karnei, executive vice president of Brazos Electric Power Cooperative, is the seventh board member of the state’s power grid operator to quit this week.

The Fort Worth Star-Telegram first reported the additional resignation.

Unlike Karnei, the other board members who resigned this week reside outside of Texas. Lawmakers grilled ERCOT, and the Public Utility Commission that oversees ERCOT, during legislative hearings on Thursday. The Legislature’s investigations into how the power grid’s near-collapse left millions without power during subfreezing temperatures are continuing today in both the Senate and House.

One of the many criticisms lawmakers have lobbed at ERCOT and the PUC has been the lack of public warnings that many Texans were facing the loss of power for days, not for short increments during controlled, rolling outages they were told to prepare for.

The other board members who resigned this week did so at an ERCOT board meeting on Wednesday. Then-board chair Sally Talberg acknowledged the “pain and suffering” that millions of Texans experienced during prolonged outages.

“All of our hearts go out to all of you who have had to go without electricity, heat, water, medicine and food from frigid temperatures and continue to face the tragic consequences,” Talberg said.