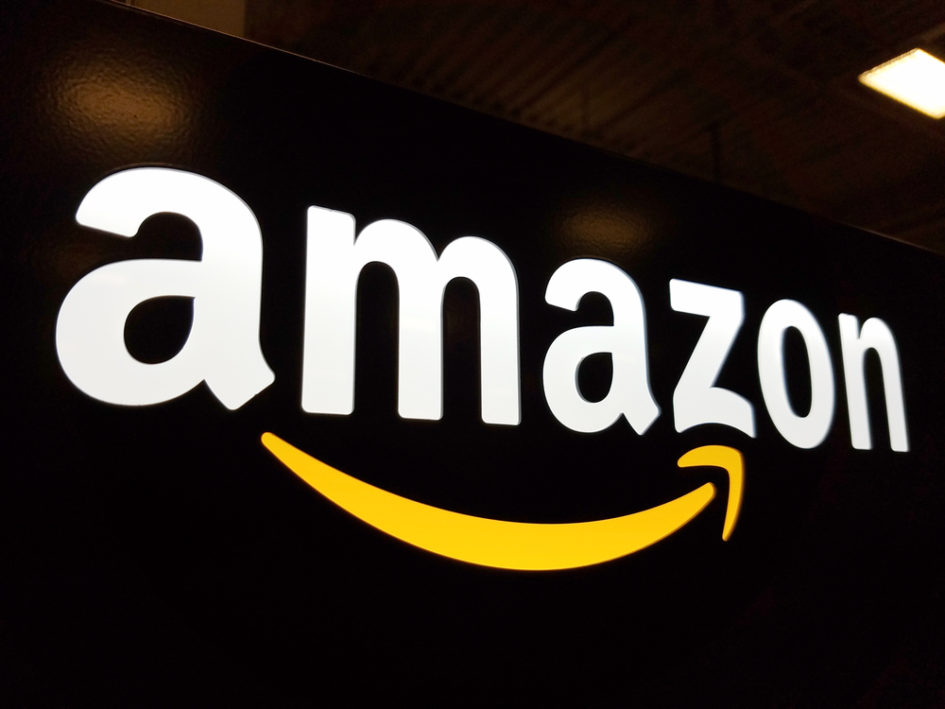 The center will employ more than 1,000 people with a starting pay of $15 an hour plus benefits, officials said. Employees will pick, pack and ship smaller customer orders, such as books, toys, electronics and other household items.

Amazon plans to begin hiring next summer, about three months before beginning operations.

The company will be eligible for a $5 million grant payable in two installments next year and the year after, according to Gov. John Bel Edwards’ office. The Caddo Parish Industrial Development Board also is negotiating a payment-in-lieu-of-taxes or PILOT agreement with the company, Edwards’ office said.

PILOTs are a type of tax incentive that allow local governments to receive immediate revenue in exchange for tax reductions in future years.

From 2018 through 2020, Amazon paid an effective tax rate of 4.3% compared with the nominal rate of 21%, according to the Institute on Taxation and Economic Policy, which is critical of the various tax breaks and incentives companies such as Amazon use to reduce or eliminate their tax liability.

Critics often cite Amazon’s revenue and low effective tax rate when the company seeks incentives for projects or when arguing for changes to the tax code. Others argue tax breaks for research and development and for reinvesting in a company’s operations, which Amazon uses to reduce its taxes, benefit the economy.

The Shreveport fulfillment center is the largest of seven Amazon facilities currently announced, under construction or operating in Louisiana. Counting the seven Whole Foods locations the company owns, current and planned investments in the state are worth more than $600 million, officials said.

The center will be located in Hunter Industrial Park near interstates 20, 49 and 220. One out of 5 U.S. residents lives within 500 miles of Shreveport, which makes it a prime location for distribution and logistics companies, Louisiana officials said.

“We are excited to be the new home for a state-of-the-art distribution center,” Shreveport Mayor Adrian Perkins said in a prepared statement announcing the project. “This project could change the life trajectory for many of our citizens who are still dealing with the financial fallout from the ongoing pandemic.”