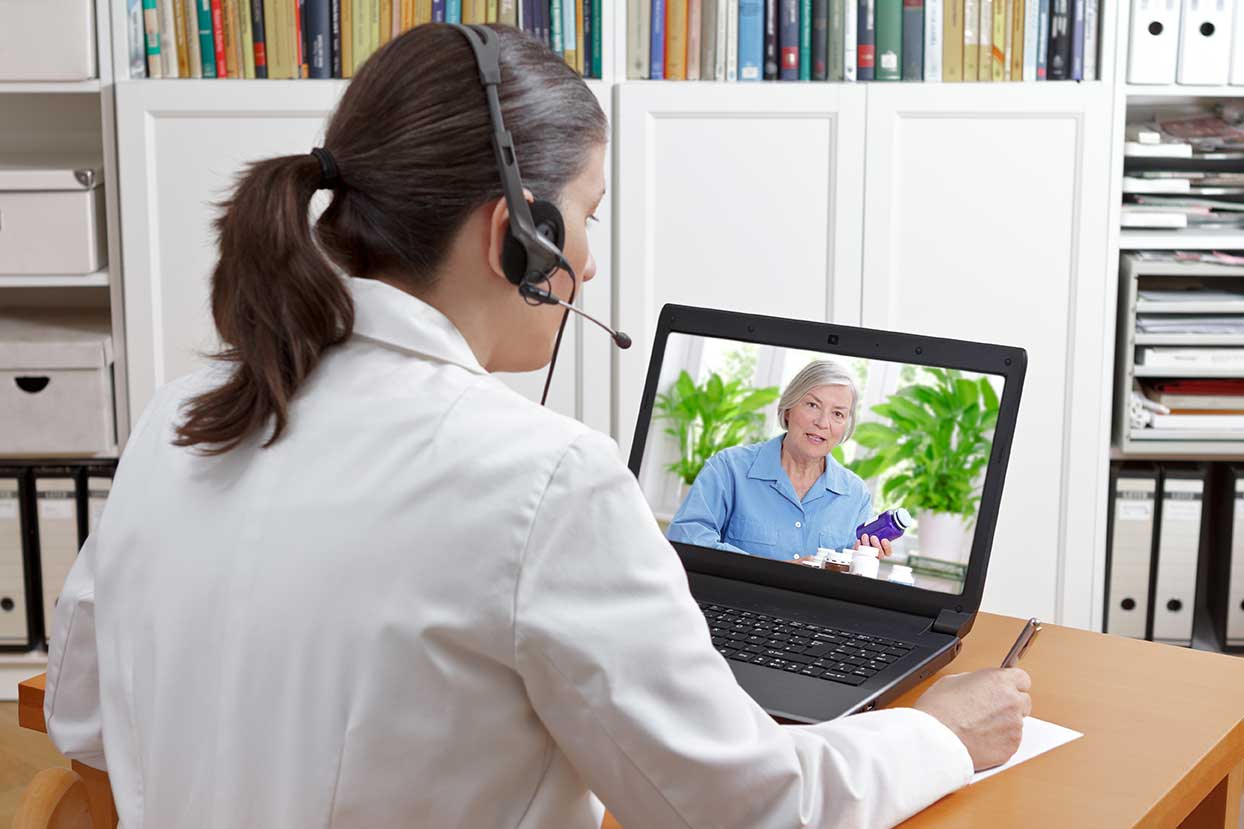 Gov. Greg Abbott on Friday signed a bill into law formally ending a ban on teledentistry in Texas. The new law comes months after a lawsuit was filed by the Pacific Legal Foundation and after bipartisan calls for reform were made.

The new law prevents the Texas State Board of Dental Examiners from banning teledentistry and brings teledentistry in line with other telemedicine practices. Abbott previously signed a bill into law expanding and making some telemedicine services permanent.

“This is great news for Texas citizens who will continue to have access to quality dental care from the comfort of their homes,” Joshua Polk, an attorney at Pacific Legal Foundation, said. The foundation represented teledentistry providers who challenged the Texas Board of Dental Examiners’ ban.

“There is a crisis in dental care access in Texas, and this legislation will go a long way in addressing that crisis,” he added. “It will also allow our clients to continue operations in the state.”

“I’m thrilled that we’re finally able to bring our practice back to Texas,” Dr. Celeste Mohr, a dentist affiliated with TheTeleDentists who filed the lawsuit, said. “We’ve missed helping Texans smile more confidently and we’re excited to bring back a low-cost, flexible dental alternative to our patients.”

Mohr offers remote dental consultations through TheTeleDentists, a startup teledentistry platform that offers direct-to-consumer services. Like other types of telemedicine, teledentistry uses video, phone and other technology to provide remote dental care service. It has helped low-income patients the most by reducing costs, improving access to care and resulting in fewer emergency room visits.

Licensed dentists for TheTeleDentists conduct video consultations with patients for problems like toothaches and swollen gums to determine if emergency care is needed. They can prescribe medication, provide diagnoses, and offer information about oral hygiene and proposed courses of treatments. If they believe an in-person exam is needed, they refer the patient to a brick-and-mortar practice.

Although Mohr lives in South Carolina, teledentistry has allowed her to practice anywhere in the country. Most of her patients live in Texas, where she’s licensed to practice.

During last year’s state shutdown, the Texas State Board of Dental Examiners issued COVID-19 guidelines claiming board rules require dentists to perform tactile, or physical, examinations at every single visit, eliminating nearly all forms of teledentistry. The board also claimed Texas law didn’t specifically authorize teledentistry, which led TheTeleDentists’ insurance provider to refuse coverage for any visits in Texas.

DialCare, a telemedicine affiliate company of Careington International Corporation, also lauded the bill’s signing. It said its staff worked with Perry and Klick and lobbyist Andrea McWilliams of McWilliams Governmental Affairs Consultants to ensure the bill got “through a challenging, gridlocked legislative session that had one of the lowest bill passage rates in Texas history.” DialCare says it “started working with Senator Perry before the session began and gave significant input for each bill draft, even before the bill was filed.”

The company offers virtual access to licensed dentists through phone or video consultation to provide advice and guidance on oral health concerns and second opinions.

Texas law has generally recognized telehealth as safe and effective, and the legislature has never authorized the dental board to regulate teledentistry any differently than it does dentistry in general, the Pacific Legal Foundation adds.