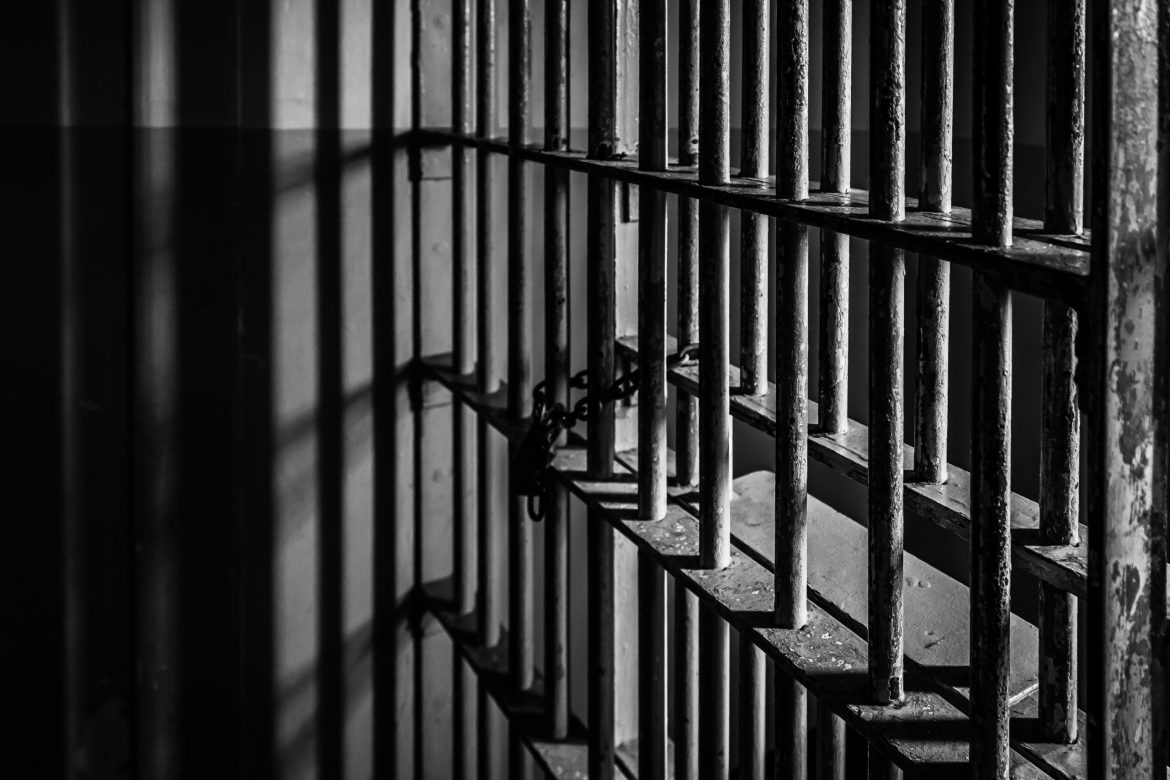 A group of state prisoners alleged a corrupt medical grievance system violates their constitutional rights and has contributed to a bone epidemic in New Mexico prisons in a lawsuit.

The 18 prisoners filed a lawsuit last month in state district court against the state, the New Mexico Corrections Department and members of its leadership including Corrections Department Secretary Alisha Tafoya Lucero alleging that a corrupt medical grievance system ignores inmates’ health problems, including after they begin to deteriorate and that officers retaliate against the inmates for filing medical grievances and talking to attorneys. Nine of the inmates involved in the suit developed osteomyelitis, an infection of the bone, or sepsis, a life-threatening condition that results from an infection, according to the complaint.

“However, lack of comment should not be construed as agreement with or stipulation to any allegations. The well-being and safety of the inmate population is of utmost priority to the Department, and our staff remain dedicated to upholding our mission and building a stronger New Mexico,” Harrison wrote to NM Political Report.

Parrish Collins, the plaintiffs’ attorney, said that when an inmate is sick, they put a note into a box and give it to a guard. Collins said the inmate “may or may not be seen by a doctor.” He said the state contracts out medical services and alleged that if corrections officials allow the inmate to see a doctor, the medical provider generally sends the inmates back to their cells with Ibuprofen.

He said most inmates are afraid to file a medical grievance due to retaliation by the guards. But, he said, all too often their symptoms worsen and they decline in health.

At that point, many inmates begin to file medical grievances but the complaints are “ignored, destroyed or concealed,” Collins said.

Collins called the situation intentionally cruel and he said it has resulted in amputations and death.

“It’s definitely malicious and deliberate. There’s no reason why these grievances aren’t being dealt with. Corrections knows what’s going on and they allow it to continue,” he said.

The suit alleges the lack of medical care and the medical grievance system violates the inmates’ constitutional rights under the New Mexico Constitution.

After filing a medical grievance, Corrections authorities often retaliate against them, Collins said. The suit alleges NMDC placed one female inmate into segregated housing for filing medical grievances for untreated cancer. NMDC denied the inmate access to an oncologist from May 2020 until her release date in February 2021 and NMDC extended the inmate’s release date unlawfully, according to the complaint.

“They transferred her to a cell not fit for use,” Collins told NM Political Report. “They put a number of inmates in the same pod in this cell for having filed grievances.”

Collins said osteomyelitis, which the suit alleges has reached epidemic levels within the New Mexico prison system, is very easily treatable with antibiotic care. He said many of the inmates are diabetic and that poorly treated diabetes can lead to osteomyelitis. Other causes of the disease could be an untreated cut or the use of infected needles.

Collins said inmates are often manual laborers. If they suffer osteomyelitis, which can infect the spine, they are often unable to work when released, he said.

One inmate suffered both severe osteomyelitis and sepsis and required a 33-day hospital stay as a result of gross medical negligence while in prison, the complaint states. Upon return to prison, Corrections officials placed him on shovel duty which caused severe pain to his damaged spine, according to the complaint. When the inmate filed a grievance requesting he be taken off hard labor and returned to his previous position in the kitchen, Corrections officials placed him into a four-week segregation, the complaint alleges.

One example set out in the complaint states that after a group of inmates filed lawsuits in 2018 and 2019, the Corrections Department began refusing to provide copies in triplicate of the inmates’ medical grievances, even if they paid for copies, according to the complaint.

Then the Corrections Department files motions to dismiss the lawsuits in court, alleging that the inmates failed to exhaust the medical grievance system, the complaint says.

According to the complaint, the medical grievance system is so complex and designed to be “obstructive,” that the inmates have “no way of accessing necessary, proper and competent medical care.” Another way in which that happens, according to the complaint, is that the grievance forms are hard for the largely uneducated inmates to understand and they are not allowed to request help from an attorney. Also, no medical professionals are involved in the medical grievance process, the complaint states.

Collins said the Corrections Department is so retaliatory against inmates who file a medical grievance that he has to warn the inmates during initial phone conversations that they will likely face retaliation.

He said the same guards who discipline the inmates and act as correctional officers are the ones who also serve as grievance officers. Often, they “have a severely adverse relationship to the inmates seeking to utilize the medical grievance system,” the complaint states. Correctional guards can also serve as grievance officers while being at the center of an inmates’ grievance, according to the complaint.

The same guards can also serve as disciplinary officers, which helps to deter inmates from seeking to file grievances, the complaint states.

Collins said quite a few of his clients have died. He also said the department has stepped up its retaliation against inmates because of his lawsuits. He said he has filed 20 complaints against the Corrections Department since 2018 but the outcomes have been confidential.

He said Corrections officials “interrogated” an inmate for an hour about her relationship with Collins’ law firm. He said Corrections officials have opened legal mail sent to inmates and held a meeting warning inmates against participating in the suit. The complaint says that inmates must place calls to attorneys on recorded phone lines, which leads to delays in the attorneys’ ability to reach them on a secured line.

“It’s really mind boggling the level of audacity and arrogance and bravado Corrections violate fundamental constitutional rights feeling there are no consequences for it,” he said.