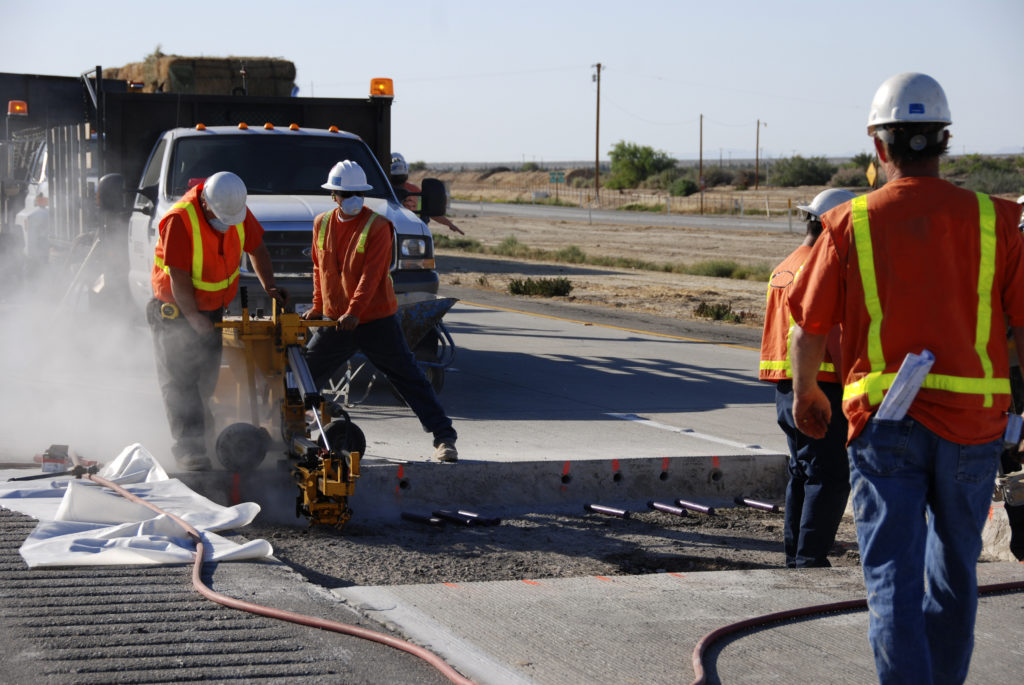 As part of the Rebuild Illinois capitol plan, 2,779 miles of roads and 7.9 million square feet of bridge deck will be improved around the state. State officials say project selection was based on objective criteria, such as pavement conditions, traffic volumes and crash history.

“The projects in this multi-year plan will continue to create and support hundreds of thousands of jobs for hard-working Illinoisans across our state, bolstering our pandemic recovery in yet one more way,” Gov. J.B. Pritzker said Wednesday in Springfield.

Included in the plan are $5.7 billion for highway reconstruction and preservation, $4.8 billion for bridge improvements, $2.5 billion for strategic expansion, $1.4 billion for system support such as engineering and land acquisition, and $1.2 billion for safety and system modernizations.

Lawmakers passed the bipartisan Rebuild Illinois capital plan in 2019. It is funded in part by doubling the state’s gas tax and tying annual gas tax increases to inflation.

“Moving forward across this state from metropolitan Chicago to downstate, and even to the very tip of Cairo, Illinois, where a major port project is underway, no stone will go unturned in bringing our transportation system back to life here in America,” said state Sen. Don DeWitte, R-St. Charles, the minority spokesperson on the Senate Transportation Committee.

It was also announced that Amtrak will resume full passenger rail service this summer. Passengers can reserve tickets for travel on the three state-sponsored routes connecting Chicago and Quincy, Carbondale and St. Louis beginning the week of July 19.

In accordance with CDC guidance, face masks are still required on public transit, including trains.

“As Amtrak begins our 50th year of service nationally, we look forward to growing our ridership back to normal and celebrating this fall when out Illinois IDOT partnership celebrates its 50th anniversary on Nov. 4,”  Amtrak Vice President Ray Lang said.

Amtrak has stations in 30 communities in Illinois and served more than a million riders annually prior to the pandemic.