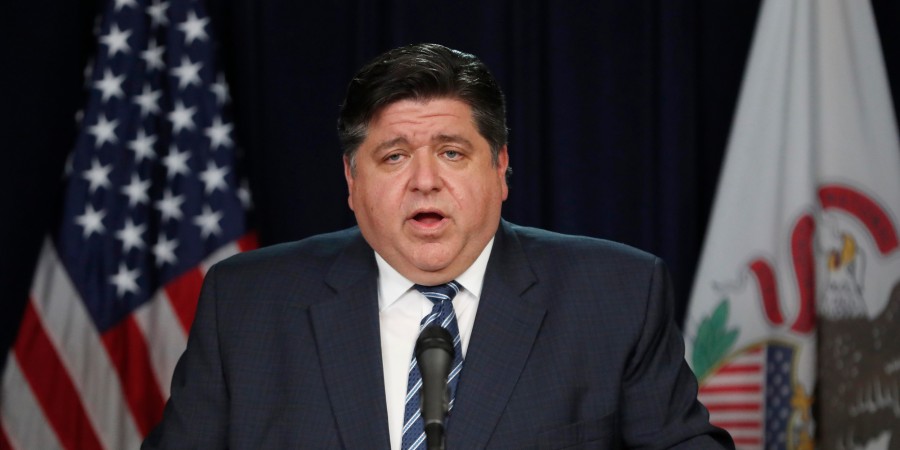 While businesses struggled under the lockdowns put in place by Illinois Gov. J.B. Pritzker and Chicago Mayor Lori Lightfoot in 2020, the high-earning employees of state and local government had a record year.

Our auditors at OpenTheBooks.com discovered that more than 122,000 public employees and retirees earned over $100,000 last year, as compared to 109,000 employees in 2019 who collected that much.

We created an interactive map as a tool for people to see the 122,000 public employees and retirees across Illinois making more than $100,000 (by ZIP code).

Illinois public school employees and retirees collected the most six-figure incomes, with nearly 24,500 educators and more than 15,500 retirees pulling in over $100,000. (Most Illinois schools were not back to full-time, in-person instruction as of March 2021.)

pocketed more than $300,000 in retirement pensions.

Like other states struggling to pay the bills during a pandemic, Illinois would have been wise to pare down its six-figure salaries.