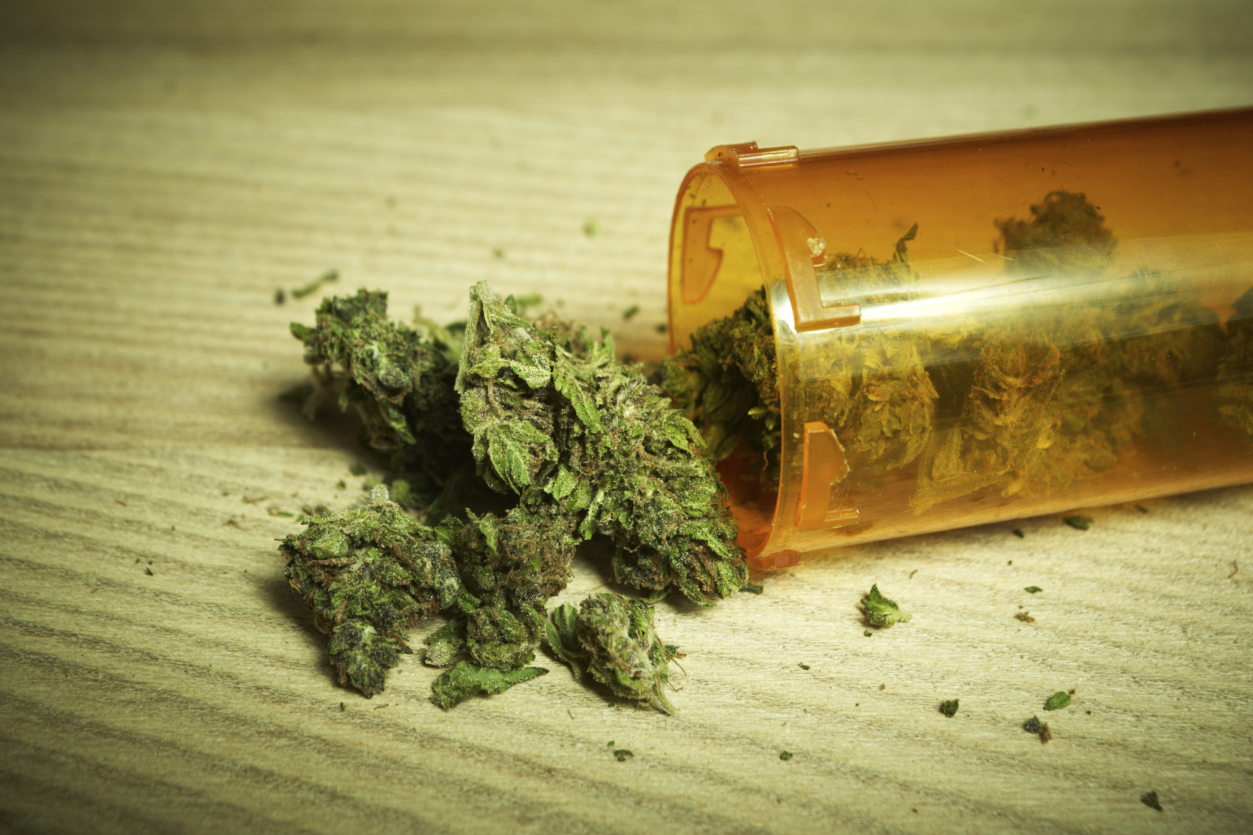 The primary issues before the Texas Legislature are clear enough: the pandemic, the state’s unreliable electric grid, the budget, voting laws and police. But voters also support changes to laws around a number of high-profile secondary issues, according to the latest University of Texas/Texas Tribune Poll.

Most Texas voters support expanded gambling in the state, and a clear majority would legalize marijuana in some capacity. Half of them would leave Confederate statues and monuments in place, either as is or with added historical context. They remain split when it comes to the state’s abortion laws, but the number wanting stricter abortion laws has fallen over the last year, while those wanting less strict laws has risen.

Public opinion in Texas about the availability of abortion has scarcely changed over the last several years. In this latest poll, 13% said abortion should never be permitted; 31% said “the law should permit abortion only in case of rape, incest or when the woman’s life is in danger”; 12% said it should also be allowed in other cases, “but only after the need for the abortion has been clearly established”; and 38% said “a woman should always be able to obtain an abortion as a matter of personal choice.”

“Using the terms ‘pro-choice’ and ‘pro-life’ is almost a party ID term; it’s meaningless in policy terms,” said Daron Shaw, a government professor at the University of Texas at Austin and co-director of the poll. “But you get some insight in the four-part question.”

The survey found 40% of voters label themselves “pro-life” and 41% as “pro-choice.” Among the pro-life group, 56% would permit abortions in cases of rape, incest and when the life of the mother is threatened; and another 10% would allow them in other cases. And among the pro-choice respondents, 76% would permit abortions with no restrictions and 20% would put some limits on when the procedure is legal.

Voters’ opinions about state laws, however, have changed some. Overall, 32% said the laws should be stricter, down from 41% in the Feb. 2019 UT/TT Poll. And the number who said the laws on abortion should be less strict rose to 37% from 32% two years ago. Another 18% want to leave the state’s abortion laws as they are.

“This is not an issue that has gone away — it’s still of importance to a large minority of Republican voters,” said Joshua Blank, research director for the Texas Politics Project at UT-Austin.

The issue got new attention last week, appearing in two items on Lt. Gov. Dan Patrick’s list of priority issues for the current legislative session. Voters from his own party are more likely to back that effort: 54% of Republicans and 8% of Democrats favor stricter laws. And while 65% of Democrats would favor less strict laws, only 14% of Republicans agree.

Half of the state’s registered voters would leave Confederate monuments untouched (26%) or in place with historical context provided (24%). Only 15% would remove those statues and plaques altogether, and another 28% think “they should be moved to a museum or other site where they can be presented in historical context.”

That marks a change in sentiment since a June 2020 poll taken amid protests of the killing of George Floyd while in Minneapolis police custody. At that time, 52% of Texas voters thought Confederate displays should be removed or relocated, and 43% thought they should remain, in some form, where they are now.

A solid majority of Texas voters — 60% — said possession of small or large amounts of marijuana for any purpose should be legal, and only 13% said it shouldn’t be legal for any use. The rest would allow it “for medical purposes only.”

That’s a big change in a little more than a decade. In May 2010 UT/TT Poll, 54% of Texans said either that they were against legalization (27%) or that it should be legal only for medical use (27%). Only 42% then said marijuana should be legalized, a number that has climbed to 60%.

Texas allows some gaming — bingo, parimutuel wagering on dog and horse races, and a state lottery — but most Texas voters would like to expand that.

They differ, though, on what they would allow. Only 8% would ban gambling in the state, and 17% would leave things as they are now.

Full casino gambling has the support of 41% of the voters, while 6% would expand gaming only on tribal lands and 12% would allow expansion wherever gambling is already legal.

“This question really says nothing about intensity of position,” Blank said. “There is a large share of Texans who would be amenable to more gambling options, but they’re not necessarily taking to the streets to demand gambling.”

Support for gaming has been higher than this. Our Feb. 2011 poll, when state legislators were looking for money in the wake of a global recession, found 74% of voters favored expanding gambling, presumably because it might have brought the state some revenue and helped get it out of a financial tight spot. That support included 56% who were open to full casino gaming of the type some are promoting in Texas now.

“It’s not a social issue,” Shaw said. “As a public policy matter, it’s an economic issue.”

The University of Texas/Texas Tribune internet survey of 1,200 registered voters was conducted from Feb. 12-18 and has an overall margin of error of +/- 2.83 percentage points. Numbers in charts might not add up to 100% because of rounding.