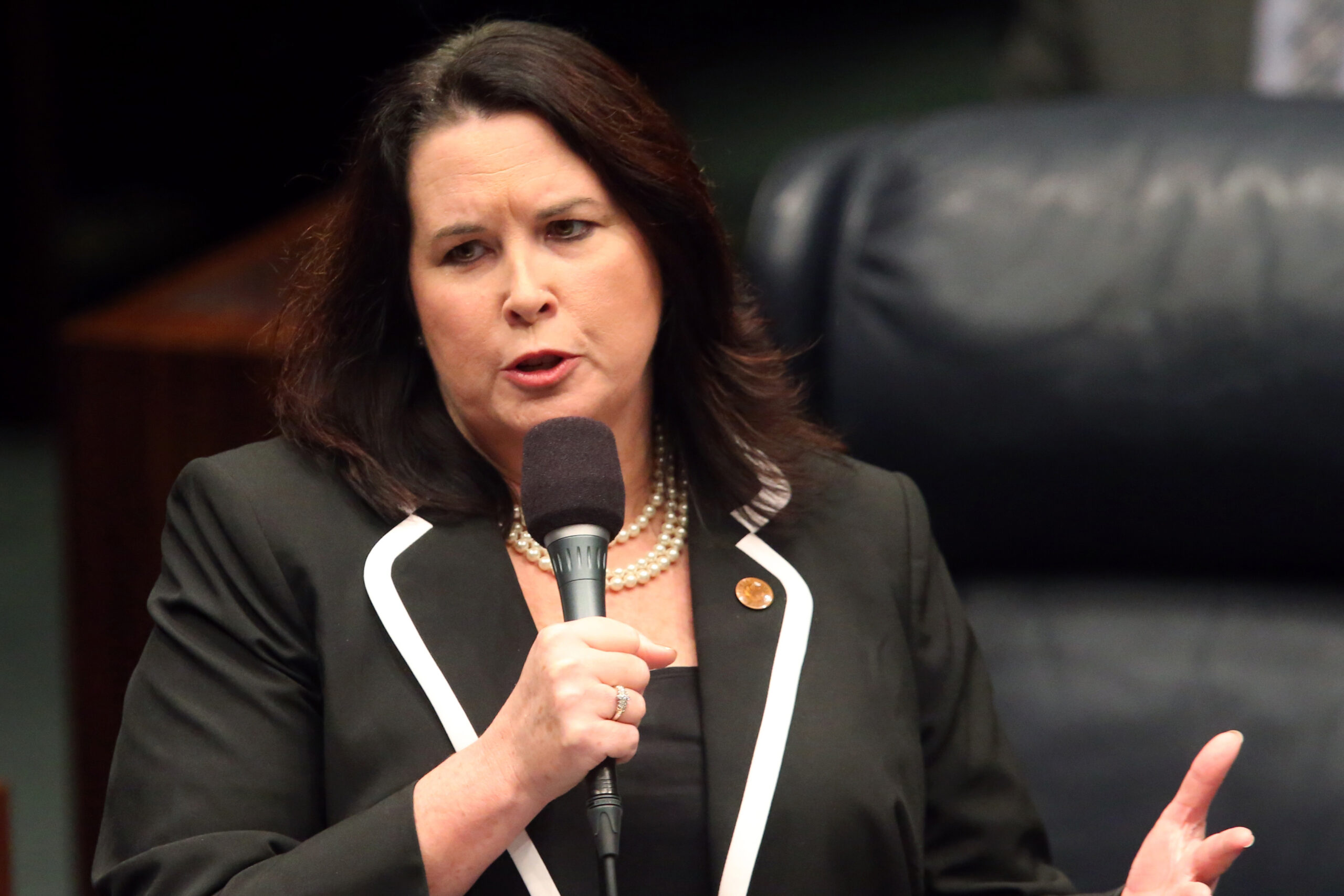 The panel advanced Senate Bill 7068, sponsored by Sen. Ana Maria Rodriguez, Doral, as part of a 97-bill, 38-page agenda reflecting the pace of hectic closed-door conferencing with the House as lawmakers race to adopt a budget by April 27 that can be approved on April 30.

Squaring away differences between the chambers’ proposed tax-break packages will be a relatively modest challenge compared to resolving other yawning disparities in the Senate’s proposed $95.5 billion FY22 budget, the House’s $97.1 billion plan, and Gov. Ron DeSantis’ $96.6 billion budget request since augmented by $4 billion in federal allocations.

Lawmakers have until April 27 to fashion a common balanced budget if they are to adjourn as scheduled on April 30. State law requires a 72-hour “cooling-off” period before lawmakers can adopt a final state budget and send it to the governor before the new fiscal year begins July 1.

Weekend conferencing did not produce an accord in proposed cuts in hospital and nursing home funding. The Senate’s proposed budget includes $251.2 million in cuts to hospital inpatient and outpatient Medicaid rates. The House proposes to reduces rates by $80.45 million.

The House budget earmarks $240 million in state and federal money to allow postpartum women to continue qualifying for Medicaid benefits for one year, a stated priority of House Speaker Rep Chris Sprowls, R-Palm Harbor. The Senate proposes nearly $86 million for an additional four months of benefits.

During weekend conferencing, the Senate amended its budget proposal to eliminate 1,500 beds, one prison and provide a 3-percent pay raises for corrections workers if a prison is closed.

Of course, the biggest of gaping differences between the Senate’s proposed plan and those of the House and the governor is the senior chamber has not incorporated any of the $10 billion in federal American Rescue Plan money that the state will receive into its spending plan.

But that may change, according to comments issued Friday by Senate appropriations chair Sen. Kelli Stargel, R-Lakeland, and House budget chief Rep. Jay Trumbull, Panama City, in the form of a “line-item list” of one-time expenditures emerge in the coming days,.

“You’ll be able to see a comprehensive list when we have that certified, and it rolls out just like we roll out many of the other things,” Stargel said.