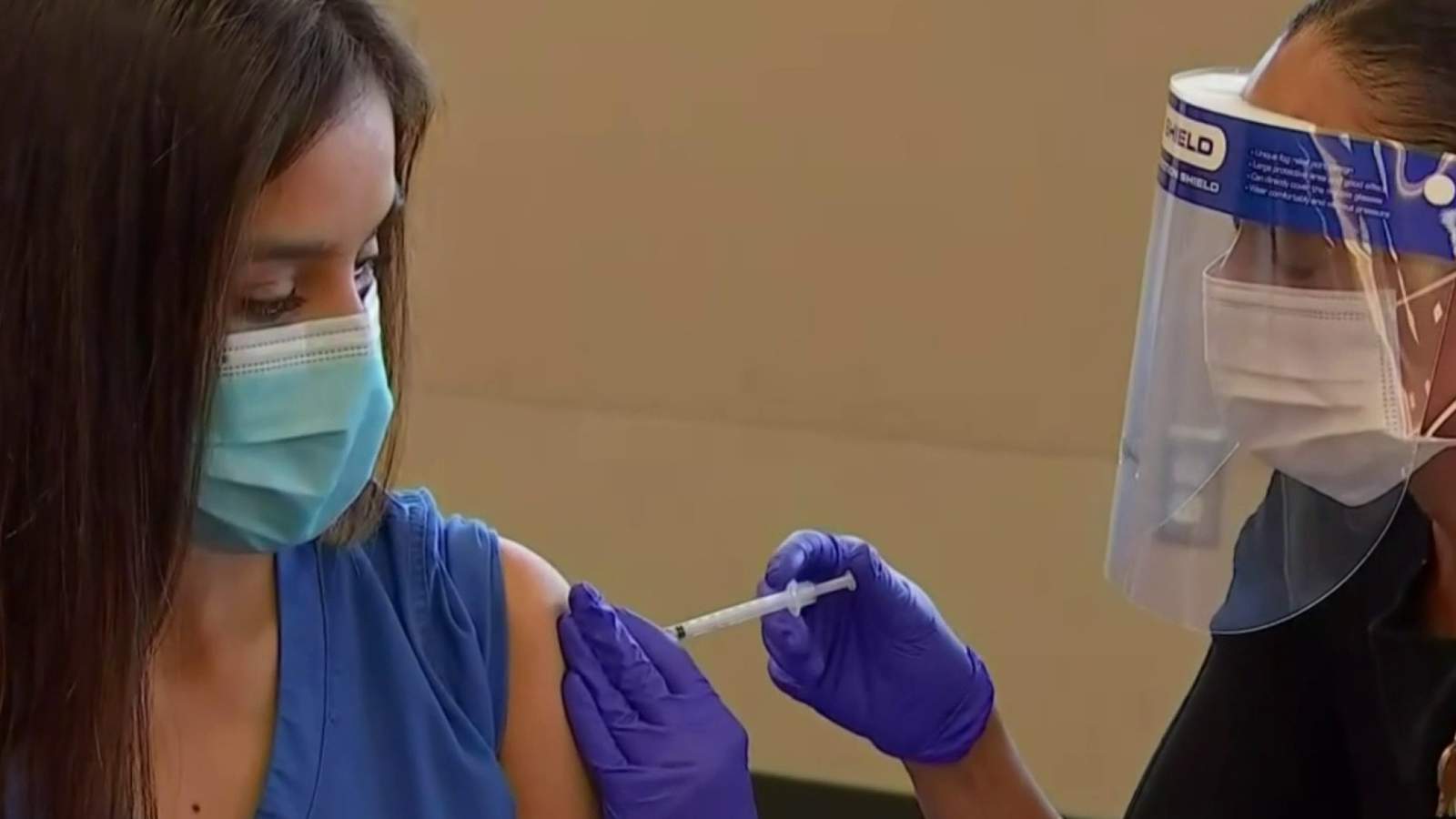 It’s no surprise that most of the companies behind the most effective Covid-19 vaccines are American.

Over the last four decades, the United States has provided uniquely fertile ground for trailblazing biotech companies like Pfizer and Moderna. In less than a year, the two companies produced Covid-19 vaccines with an extraordinary efficacy rate of 95 percent.

America’s knack for spawning revolutionary enterprises stems, in large part, from a single piece of legislation: The Bayh-Dole Act of 1980.

The law allowed universities and non-profits to retain the patents on discoveries made with federal funding. In exchange for royalties, universities can then license those patents to businesses, which take big risks in commercializing those ideas. This public-private collaboration has spawned thousands of startups.

Unfortunately, some activists and political leaders now want to undermine the law. If the United States is to remain the world leader in private-sector innovation, we have to preserve Bayh-Dole.

Prior to 1980, America was losing its economic edge, especially within ideas-driven industries like the life sciences. During the 1970s, four European countries developed more than half of all new medicines, while the United States accounted for less than a third.

America had some of the world’s greatest research universities. But there was no easy way to translate federally funded academic research into commercial technologies.

I saw this problem first-hand when I joined Stanford University. In 1970, I founded its Office of Technology Licensing, focused on applying for patents and finding private companies interested in commercializing those ideas.

At the time, most university advances backed by federal dollars never left the laboratory. The patents simply reverted to the government, which generally did little with them. When lawmakers drafted Bayh-Dole, fewer than 5 percent of federally held patents had been licensed to private companies.

The new law unlocked those patents’ potential. Suddenly, universities could easily license their researchers discoveries and ideas. In my job, the number of invention disclosures submitted to our office – paperwork detailing new discoveries – immediately doubled.

Nationwide, this single reform created an unprecedented wave of private-sector innovation. Between 1996 and 2017, more than 13,000 start-ups formed based on licensed university research.

At Stanford, this kind of technology transfer gave rise to wildly successful companies, including Google. And the University of Pennsylvania licensed the IP from early research into messenger RNA technology, which, after decades of research and billions in private capital, later led to the Moderna and Pfizer Covid-19 vaccines.

Given this level of success, it’s troubling that officials are seeking to undermine Bayh-Dole.

Specifically, some state attorneys general, including now-Secretary of Health and Human Services Secretary Xavier Becerra, have pressed the government to invoke Bayh-Dole’s provision on “march in” rights to seize patents on Covid-19 treatments.

This would be an enormous mistake, as well as a misinterpretation of the law. The march-in provision allows the government limited authority to license additional developers, but only if current licensees are failing to commercialize a patent. With numerous treatments and vaccines for Covid-19 available, that isn’t happening.

If the government begins ignoring patents, it will end America’s long streak of hatching world-changing companies.

In the last 40 years, the ingenuity of American companies has transformed almost every aspect of our lives. The Bayh-Dole Act made this possible. Undermining it could bring our technological renaissance to an end.