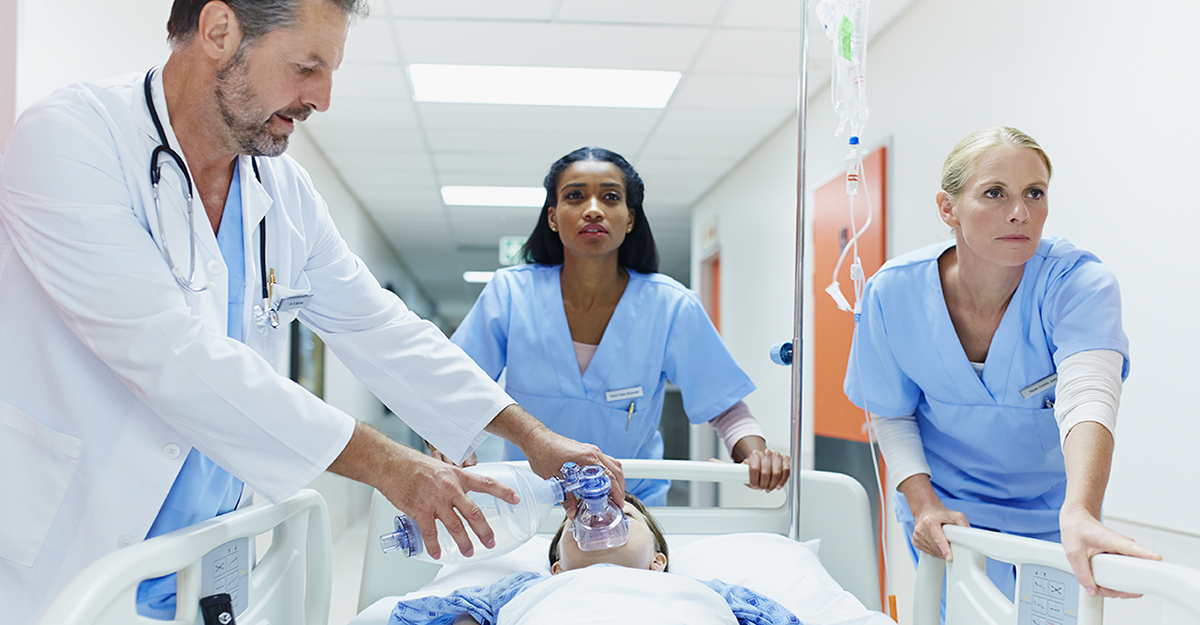 With measures aimed at cutting red tape and bureaucracy, the state House this week moved to strip or lessen oversight and regulations for nurse practitioners, optometrists, massage therapists, wigologists and others.

“The Mississippi House had a historic day, passing four significant regulatory reforms to improve the state’s work environment and expand access to quality healthcare at a price people can afford,” said Russ Latino, president of Empower Mississippi, one of the groups pushing for the deregulation.

Many people and groups have for years complained Mississippi is awash in regulatory rules, licensing fees and oversight boards that stifle access to services and competition and end up driving up costs of services.

But opponents warn that some of the deregulation could harm patients or consumers.

The measures now head to the Senate, which also has some mirror legislation to the House bills. Lt. Gov. Delbert Hosemann, who presides over the Senate, said he is “conceptually in agreement” with cutting “regulatory burdens,” and expects such measures to get a full hearing in the Senate.

The bills passed this week include:

“The 7,000 nurse practitioners in Mississippi are not asking you to allow them to do anything they are not already doing,” Scoggin said. “We are trying to improve the chronic, poor healthcare in Mississippi.”

Proponents say it would greatly help access to care in rural Mississippi, and nurse practitioners have complained they are forced to pay exorbitant contract fees to doctors who in reality provide very little oversight of their practice.

In past years lawmakers have removed a few restrictions on nurse practitioners, but moves to broadly expand their scope of practice have failed, amid opposition from physicians groups.

Leaders of the Mississippi State Medical Association say allowing nurse practitioners full practice authority would endanger patients, would not improve access to care, and has even been shown to increase costs, with lesser-trained NPs ordering costly, unneeded tests and procedures that doctors would know were not needed.

“While there is certainly room for improvement in our current health care system, allowing non-physicians to provide physician-level care is an ineffective fix to a much larger problem,” Medical Association leaders wrote in a recent op-ed.

In another long-running battle – this one between optometrists and ophthalmologists – the House passed a measure that would allow the lesser-trained optometrists to treat eye and eyelid diseases, prescribe medication and use local anesthesia. It would also create a three-year pilot program to allow 20 optometrists to perform a basic laser surgery after they take a 32-hour training course for the procedure.

Ophthalmologists, who are medical doctors that specialize in eye care, have for years opposed efforts to expand optometrists’ scope of practice.

“Whether expanding non-supervised work by nurse practitioners or giving optometrists who did not go to medical school more leeway to perform eye surgeries, these bills we believe all make false promises and put Mississippians’ safety at risk,” the MSMA physicians wrote. “As physicians, we urge our state legislators to vote down these bills and preserve team-based approaches to Mississippians’ health care.”

Latino said there is a shortage of ophthalmologists, like with primary care physicians, and that optometrists are trained to do more than Mississippi’s regulations allow.

Authored by House Speaker Philip Gunn, this measure would no longer require massage therapists, interior designers, wigologists (people who fit wigs and hairpieces), auctioneers and art therapists to obtain state licenses. Originally, the bill would have done the same for funeral directors, but that was removed in committee.

“Each of these professions poses no legitimate threat to public safety and the state government has no rational basis for regulating them,” Latino said.

There was an unsuccessful attempt on the House floor to amend the bill to provide out-of-state license reciprocity for lawyers as well.

Mississippi ranked 19th “most burdensome” in the number of low- to mid-income jobs that require a license, according to an Institute of Justice study, which said Mississippi requires licensure for 66 of the 102 jobs it analyzed.

Proponents of scaling back the state’s occupational licensing say the boards that run them are typically made up of people already in the industry and the oversight provides them opportunity to limit competition. Some states have faced litigation for allowing people working in industries to regulate their industries.

But others say regulations are needed. During floor debate, one lawmaker asked whether eliminating oversight of massage therapy might open the industry to prostitution or human trafficking. Others argued that would be covered under other laws and agencies.

Former Gov. Phil Bryant, when first elected, vowed to cut state bureaucracy and greatly reduce the number of regulatory boards and commissions. He later reported he had been mostly unsuccessful and had underestimated the clout such groups wielded with the Legislature. He noted that 5,000 cosmetologists can make an influential lobby.

Hosemann, when he was previously secretary of state, lamented that Mississippi had such a sprawl of regulatory agencies, boards and commissions – at that point more than 200. At the time he said, “You wouldn’t run a lemonade stand this way, certainly not a state government.”

House Bill 1263: Allow people who move to Mississippi to transfer their occupational licenses from other states.

Author Rep. Becky Currie, R-Brookhaven, and other proponents of this bill say that requiring people who already hold occupational licenses in other states to pay fees and pay for more training here is burdensome and prevents state economic growth. The Legislature previously allowed such license reciprocity for people in the military and their spouses who are transferred to Mississippi.

Arizona two years ago became the first state in the nation to provide universal occupational license reciprocity, and reported that in the first year more than 1,100 new Arizonans started working. Since then, at least six other states have adopted similar policies.