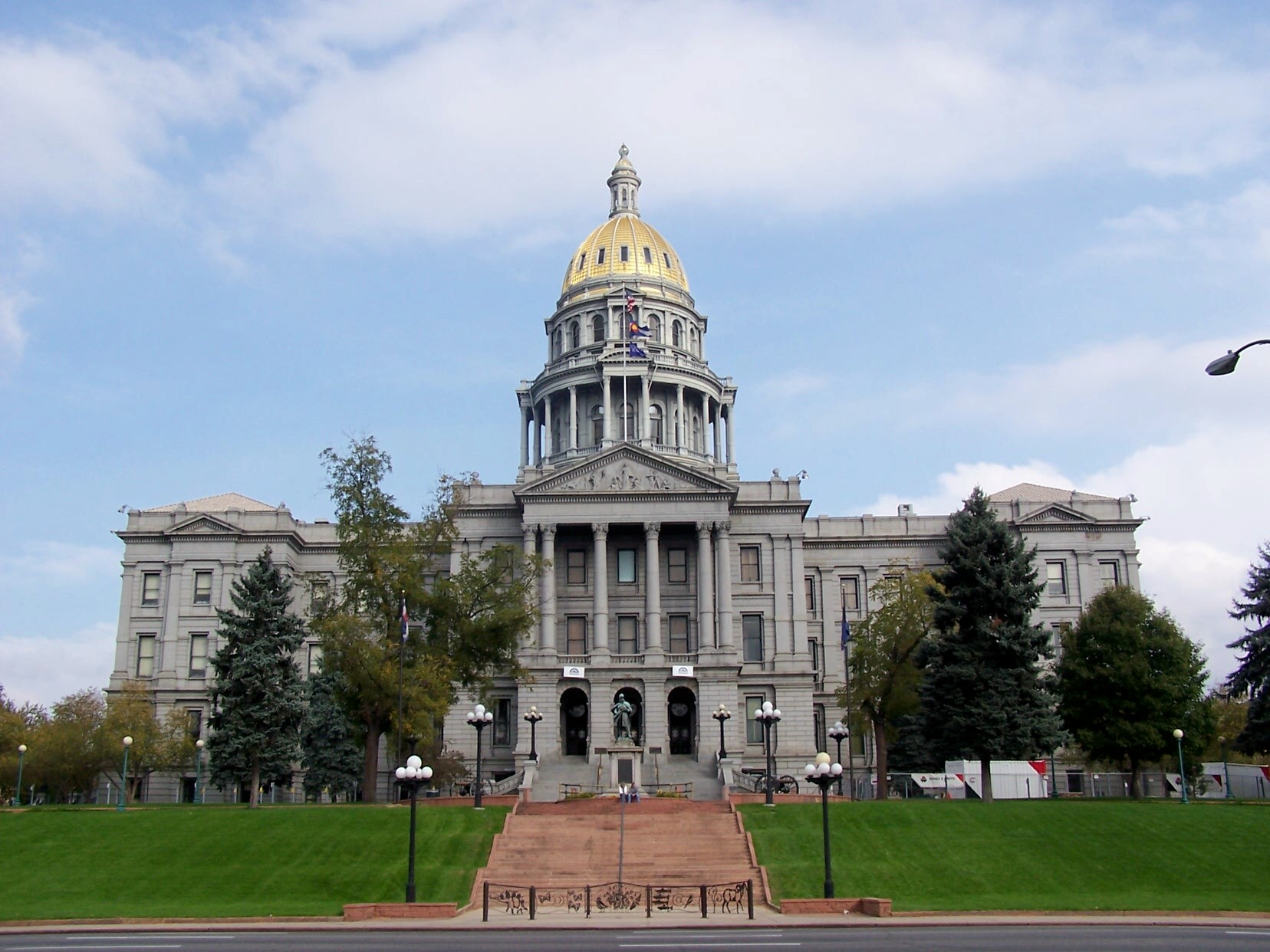 Colorado’s General Assembly passed a bill this week that would allow undocumented immigrants to have access to some public housing benefits.

If signed by Governor Jared Polis, House Bill 21-1054 removes the requirement to verify a person’s lawful presence in the country before receiving public or assisted housing benefits.

The bill, which passed the Senate Tuesday by a 20-14 margin, is sponsored by Rep. Dominique Jackson, D-Aurora, and Sen. Julie Gonzales, D-Denver.

“Orale! I’m honored to have worked with so many folks, inside and outside of the legislature, to get us to the point where Colorado can pass transformative, housing and immigrant justice policy on a bipartisan basis,” Gonzales said in a tweet following the bill’s passage.

According to the Center on Human Rights Education, immigrants often face discrimination when searching for housing options, leaving many families to sleep on the streets.

Jackson said that the bill is needed because “housing is a human right,” according to The Denver Post.

Some members of the Senate Republican caucus argued that the bill fails to address homegrown homelessness.

“We’ve got tents popping up every single day right outside the State Capitol with homeless American citizens living in them, struggling with mental health issues and substance use disorders,” Sage Naumann, spokesperson for the Colorado Senate Republicans, told The Center Square.

“Legislators in the General Assembly are here to represent citizens of this nation, not the citizens of other nations, a duty that Democrats view as racist,” he continued.

A similar bill is making its way through the Senate that would allow Colorado to enter contracts with companies who knowingly employ undocumented immigrants.