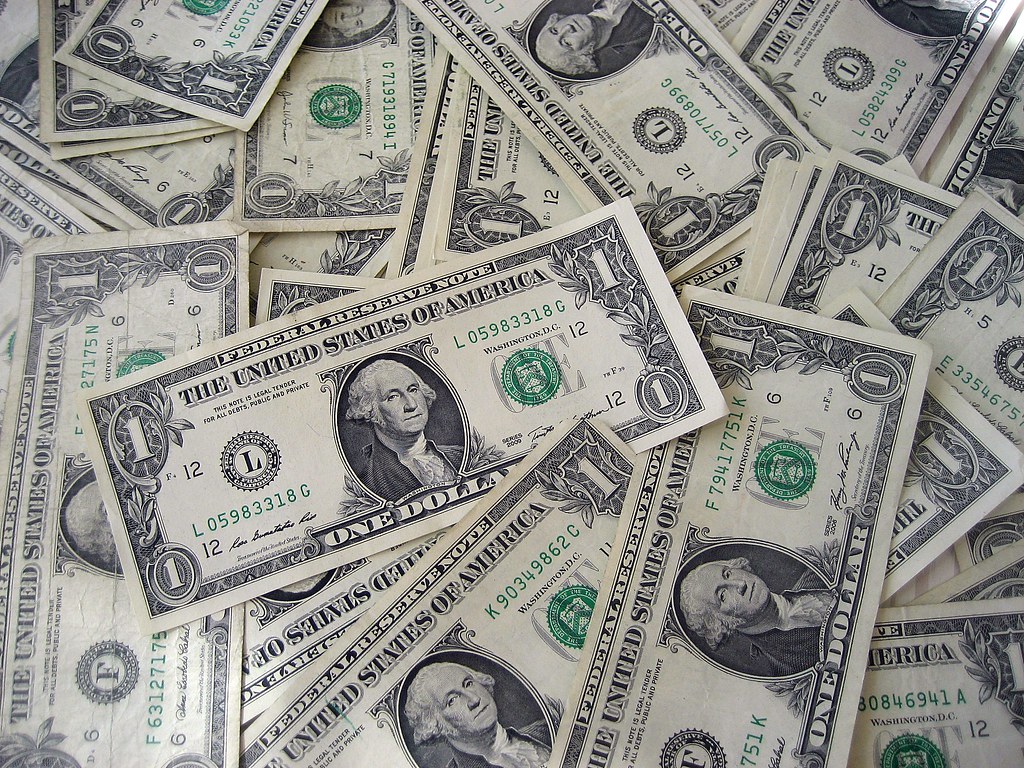 Bill seeks to move PERA board from elected to appointed

At the start of their meeting last week, members of the New Mexico Public Employees Retirement Association Board of Trustees spent 12 minutes talking over one other and arguing about the agenda and parliamentary procedures.

“I really want to move forward,” an exasperated David J. Roybal said at one point of the bickering. “I feel that currently we spend a lot more time, as you can tell, on administrative oversight and Robert’s Rules of Order and personal attacks, when we need to get back to work being fiduciaries.”

The dissension and animosity have become commonplace for a board beset by infighting. In 2018, board members famously debated over snacks. The following year, a trustee stormed out of a meeting and accused other members of “abetting and aiding” an alleged assault on her.

When the panel of elected members of the public pension fund considered legislation last week that would essentially abolish the board, five trustees voted in support of the bill.

“This board has become the circus, and we’re all the clowns,” the former chairman, John Melia, an Albuquerque firefighter and paramedic, said before casting his vote.

The board’s work, however, is no laughing matter. It is responsible for a nearly $7 billion retirement fund for about 92,000 New Mexico state workers and retirees.

In an effort to professionalize the PERA board, a lawmaker is proposing to change the composition from a 12-member elected panel to a 12-member appointed board with at least six members with a background in investments, finance or pension fund administration.

Other changes in House Bill 162, sponsored by Rep. Phelps Anderson of Roswell, who recently changed his party affiliation from Republican to declined to state, call for replacing the secretary of state with the the secretary of the Department of Finance and Administration or the secretary’s designee and making the state treasurer or the treasurer’s designee a nonvoting member.

“PERA is on the long road to solvency, and an appointed board, which will include investment and finance experience, only makes sense,” Anderson said in a telephone interview Tuesday. “Oversight of the $16.5. billion pension fund must include appointed board members bringing finance knowledge to best achieve the best returns.”

Anderson declined to comment about how the board has functioned in the past.

“I am careful not to criticize the board and the work they have done,” he said. “I simply think we must do better and bring finance and investment experience on to the board.”

State Treasurer Tim Eichenberg, who voted in favor of the motion to oppose the legislation during the board’s meeting last week, did not return a message seeking comment.

New Mexico Secretary of State Maggie Toulouse Oliver, through a spokesman, said she was neutral on the bill itself.

“But she thinks the board would benefit from more subject matter experts on it,” spokesman Alex Curtas wrote in a text message.

Anderson said a substitute version of his bill could be considered as early as Friday by the House State Government, Elections and Indian Affairs Committee.

The substitute bill has the support of House Speaker Brian Egolf, D-Santa Fe.

“The substitute strikes the right balance of fair representation of members and stakeholders and ensures that they meet the professional and technical requirements necessary,” Egolf said in a statement.

Under the legislation, the Speaker of the House, the Senate president pro tempore and the governor would each make an appointment. The state treasurer and the secretary of finance and administration or their designees would automatically serve on the board. The New Mexico Municipal League and the New Mexico Association of Counties would alternate making one appointment, and labor unions would make the remaining six appointments.

Revamping the PERA board was one of three reforms the think tank proposed in a 2019 report about retirement security.

“They actually oversee 31 different plans, everything from judges to legislators to county workers to firefighters to policeman to judges on and on and on,” he said. “The way it’s set up right now doesn’t really make sense. For example, no one is required to have a background in finance or investment and then the other thing is that many of them are elected in elections where fewer than 10 percent of the eligible voters vote.”

Nathan noted the PERA board voted unanimously to oppose a bill to revamp the board a year ago and that five members voted in favor of the change this year.