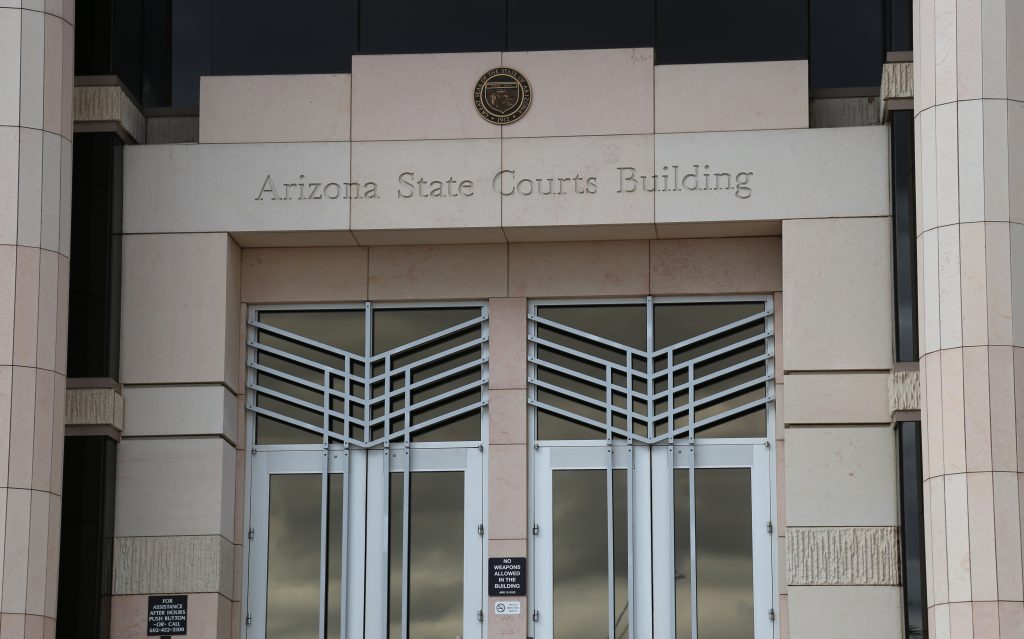 The tax is separate from regular state income and cannot be reduced or supplanted by state lawmakers.

Lawyers for state Senate President Karen Fann, R-Prescott, and others challenging the legality of Proposition 208 argue it runs afoul of the constitution’s cap on education spending and another provision that requires approval from a two-thirds majority of the state legislature to impose any new taxes. It also limits the abilities bestowed upon state lawmakers to allocate funds, the lawsuit says.

Dominic Draye, who argued for the challengers in oral arguments last week, said voters were misled into approving the ballot initiative.

“All of the ballot materials were oriented toward the ability to spend $827 million right now on education,” he said, adding that voters “were sold on an immediate expenditure of nearly a billion dollars a year and it eked by. I don’t think this court should get into the business of speculating whether a different version of the law would have passed. But, if the court did get into that, it is so radically different without the exemption [to a spending cap] that a rational electorate would not have passed it.”

After a Feb. 5 denial for a temporary hold on the tax, the Supreme Court agreed to hear the matter.

Andy Gaona, representing the intervening Invest in Education, argued that the proposition passed in 2020 should be exempt from constitutional spending caps and, if justices disagree, the law should be separated in terms of legality.

Justices quickly began questioning the attorney for the defense. They referred to Proposition 301, a 2000 ballot initiative that added a 0.6 cent sales tax and spent it on education. It required follow-up measures after language in the ballot initiative was found to clash with the state’s constitutional spending cap.

Montgomery also questioned whether the court would be able to strike a part of Proposition 208 and keep the rest or have to strike the entire amendment, something known as severability.

Both Montgomery and Justice Clint Bolick questioned whether the language of the ballot initiative was dishonest if all of the money wasn’t able to be spent on an annual basis.

Justices should release their opinion later this year.

This article was originally posted on Arizona Supreme Court hears challenge to Prop. 208