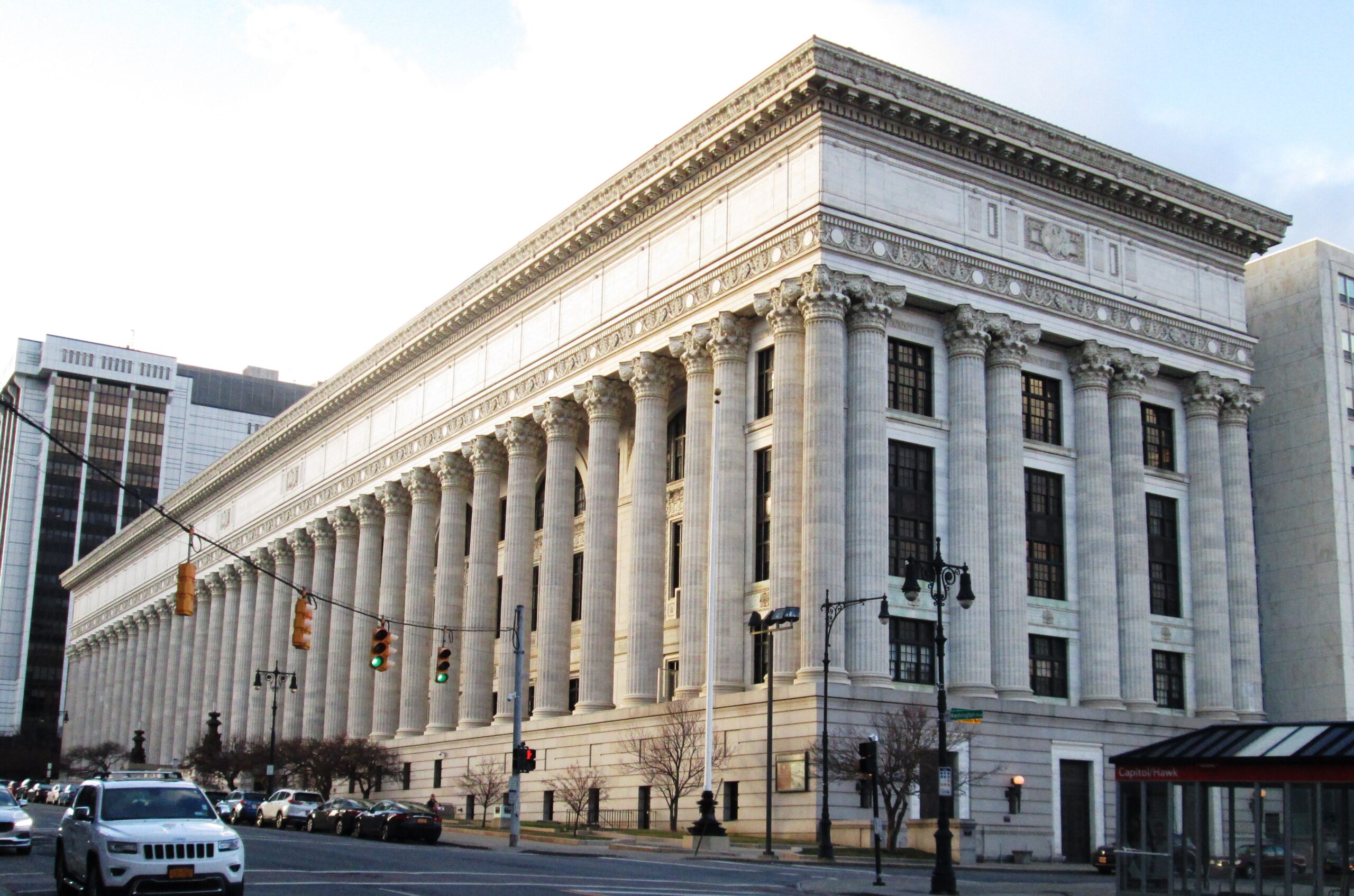 Nearly a quarter of New York City’s students with disabilities have not received all of the services they’re entitled to this school year, according to new figures that offer the most comprehensive picture yet of special education during the pandemic.

From the beginning of this school year through mid-January, 24% of students with special needs — or roughly 48,000 students — did not receive their full “program” services, such as a small class exclusively for students with disabilities, or a larger one with a mix of special education and general education students typically staffed by two teachers.

About 4% of those receiving special services, or almost 8,000 students, were not receiving the correct class setting at all, such as a classroom with two teachers or small-group instruction.

The latest figures, which were released Wednesday for the first time as required by city law, show that the education department is continuing to struggle to provide all of the services students are entitled to during the pandemic. It is possible that some of the gap is linked to disruptions in services caused by the coronavirus, including staffing shortages. The requirement that schools simultaneously educate students in person and virtually have exacerbated these shortages.

City officials also warned that the numbers might appear worse than the reality, suggesting some school officials may not have prioritized rigorous record keeping due to the many competing responsibilities during an unusually chaotic year.

“It’s probably fair to say some of that was data entry, but not all of it,” said Maggie Moroff, a special education policy expert at Advocates for Children. “It’s also probable that not all the kids were getting what they needed.”

The figures represent the first round of reporting under a 2019 city law that requires more frequent updates throughout the year on whether the city is providing students with all of the services listed on their legally binding individualized education program, or IEP. Such services might include smaller class sizes, or physical or occupational therapy.

Previously, city officials released these figures annually. But advocates have long pointed out that the annual reports only reflect whether students were receiving all of their services at the end of the school year. Children who went months without mandated therapies or correct classroom settings, but eventually got them later on in the school year, would have been counted as receiving their services that year.

Last school year, for instance, about 16% of students were not receiving all of their special education services by the end of the school year.

The new figures reveal that there have been dramatic changes over the course of this fall in the share of students with disabilities who went underserved. By the end of October, for instance, 46% of students were not receiving their correct program services, a figure that had shrunk to 24% by mid-January. The city is currently facing a lawsuit over services that haven’t been provided during the pandemic, including access to technology for remote learning.

The pandemic, and a shift to remote learning, has also changed the way some services are delivered, which means that even if a student is technically still receiving all of their services, what that looks like in practice may be substantially different than in previous years.

For example, about half of all students with disabilities are entitled to “integrated co-teaching” (also known as ICT) classes with a mix of special education and general education students that are staffed by two teachers. But city officials have allowed students who receive a mix of in-person and virtual instruction to have only one teacher on their remote days — meaning that those students would still be counted as receiving the correct service, even though it has been altered due to the pandemic.

Wednesday’s report for the first time includes more localized school- and district-level data, in some cases showing dramatic differences. In Manhattan’s District 5, which includes Harlem, only about 26% of students received all of their integrated co-teaching services by the end of October — compared with 72% in District 27, which covers southern Queens including Far Rockaway.

Moroff said she is hopeful some of the more granular data will help parents and advocates push the education department to boost services in places that need it most. “One of the reasons we pushed for data like this is because it then drives accountability,” she said.

Danielle Filson, an education department spokesperson, said principals and superintendents are already acting on the information by conducting “deep reviews” of the school- and district-level data and targeting resources where necessary. She also noted that the city has prioritized students with disabilities for in-person schooling and have distributed tens of thousands of devices to students with special needs for remote learning.

City figures also show to what extent students have been receiving “related” services, such as speech, occupational, or physical therapies — which may be provided virtually or in person. As of mid-January, 87% of students were receiving the correct support, up from 72% at the end of October.

Filson noted that the city has hired about 1,000 occupational, physical, and speech therapists over the past two years, half of whom were deployed to the Bronx and District 75, a specialized set of schools for students with the most complex disabilities.

This article was originally published on 1 in 4 NYC students with disabilities aren’t getting mandated services this school year, new data shows