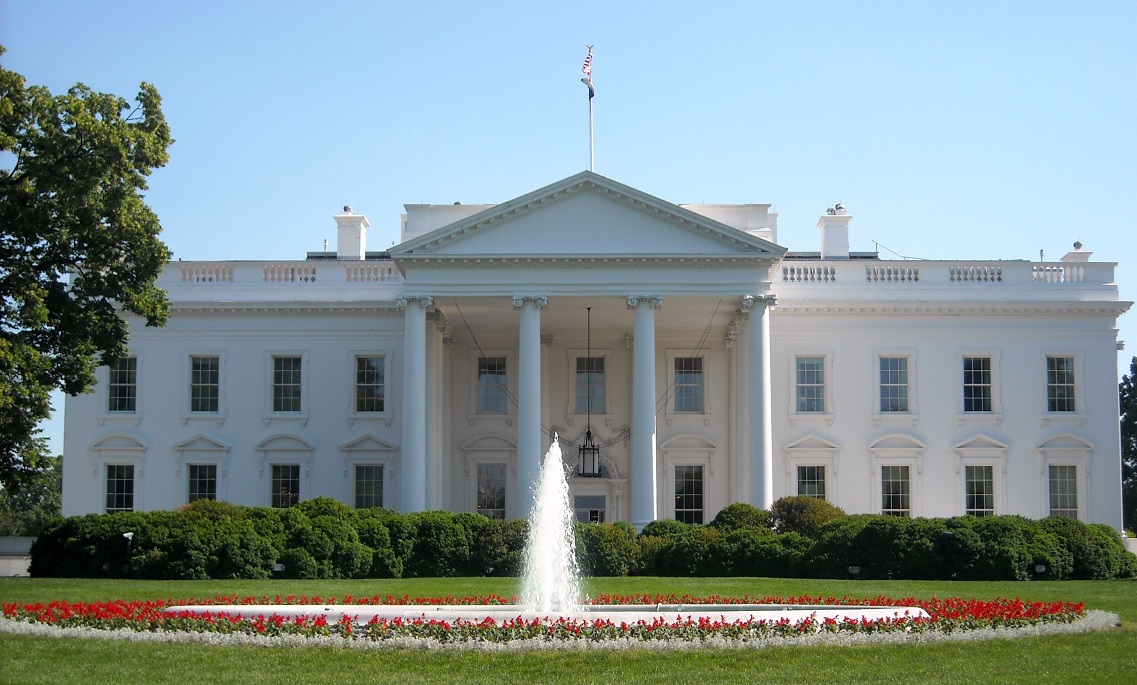 Statement by the President on the Departure of Ron Klain

By American Daily Record on July 23, 2020
When I asked Ron Klain last fall to become the Administration’s Ebola Response Coordinator, the apprehension and even fear of Ebola in the United States was at its peak. Likewise, there was more than a little skepticism from some corners at the selection of Ron to fulfill this function. But, the background noise notwithstanding, I chose Ron for a reason: I have known him to be nothing less than an effective, dedicated, and tireless manager and leader. And those traits have been on full display since October, as Ron has helped marshal our whole-of-government approach to tackle Ebola at the source in West Africa and to fortify our preparedness here at home. The results of that effort speak for themselves, so much so that we can now turn our focus to our ultimate goal of getting to zero cases in West Africa, which might have seemed unthinkable last fall.
As Ron finishes his tenure and returns to private life, I extend my gratitude for his service. He took on a challenge that many called insurmountable, and, in leading the team responsible for the tremendous progress, helped remind the world what makes America so exceptional.