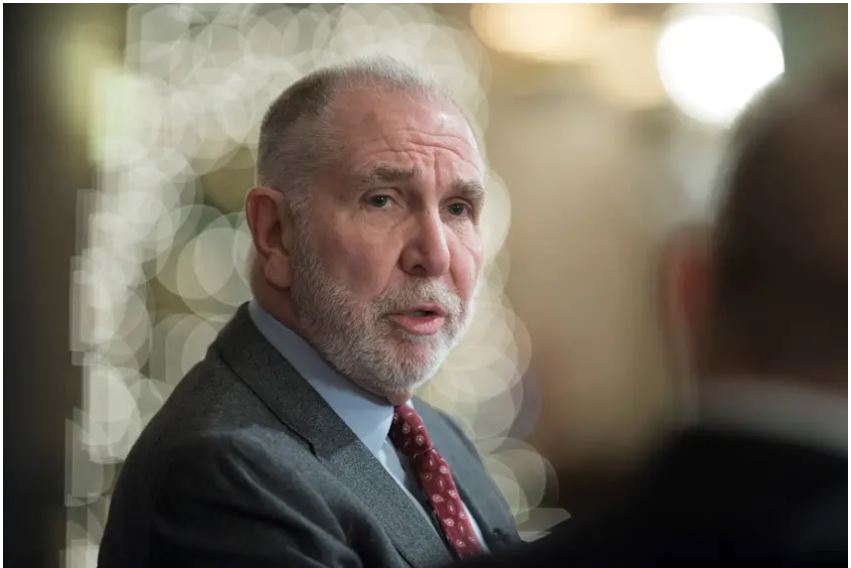 Texas A&M President Michael Young says he’ll retire on Dec. 31 instead of May

“Texas A&M President Michael Young says he’ll retire on Dec. 31 instead of May” was first published by The Texas Tribune, a nonprofit, nonpartisan media organization that informs Texans — and engages with them — about public policy, politics, government and statewide issues.

Texas A&M President Michael Young is pushing up his retirement to Dec. 31, according to a letter he sent to the campus community Tuesday.

“Dr. Junkins is an accomplished researcher, outstanding teacher and an innovator whose Institute has transformed our faculty,” Sharp said in a statement. “He also will bring a steady hand to the tiller to ensure that Texas A&M successfully navigates the next few months until a successor is named.”

The Board of Regents will vote on Sharp’s recommendation sometime before Jan. 1. In a note to the campus community, Junkins said he is surprised and honored to help the university through this moment.

“I will bring a collaborative and goal-focused approach to leadership while refining our plans for the coming months,” Junkins wrote. “With regard to meeting challenges presented by this time-varying pandemic, I am very hopeful our continued diligence will see us as safe as possible through the spring. A successful vaccine and its distribution are important to achieve my fondest hope: That we will see much better COVID-19 conditions by summer.”

Junkins ended the letter by stating he looks forward to resuming his role as a professor when a new permanent president is appointed.

Young’s retirement was originally set for May 31, when he would become director of the school’s Institute for Religious Liberties and International Affairs within the Bush School of Government and Public Service. In his announcement, Young said he’s excited to build out that Institute as soon as possible.

“As this year comes to an end, I have also had time to reflect on my own interests and where I can make the greatest contribution,” Young said. “After a quarter of a century in senior academic leadership roles, I find myself increasingly drawn to return to the passions that drew me to a career in higher education in the first place.”

Young joined the university as president in 2015. Sharp recruited Young from his previous position as president and tenured professor of law at the University of Washington.

In a statement, Sharp also thanked Young for his service as president, noting the university saw a rise in national and international rankings under his tenure, as well as a 13% jump in research expenditures. He also thanked him for navigating the current pandemic over the past year.

Junkins joined the university as a professor in 1985 and is also the founding director of the Hagler Institute for Advanced Study, which helps recruit top talent to the university.

A national search process is already underway for a new president who would assume the role on June 1.

This article originally appeared in The Texas Tribune at https://www.texastribune.org/2020/11/24/texas-am-michael-young-retire/.