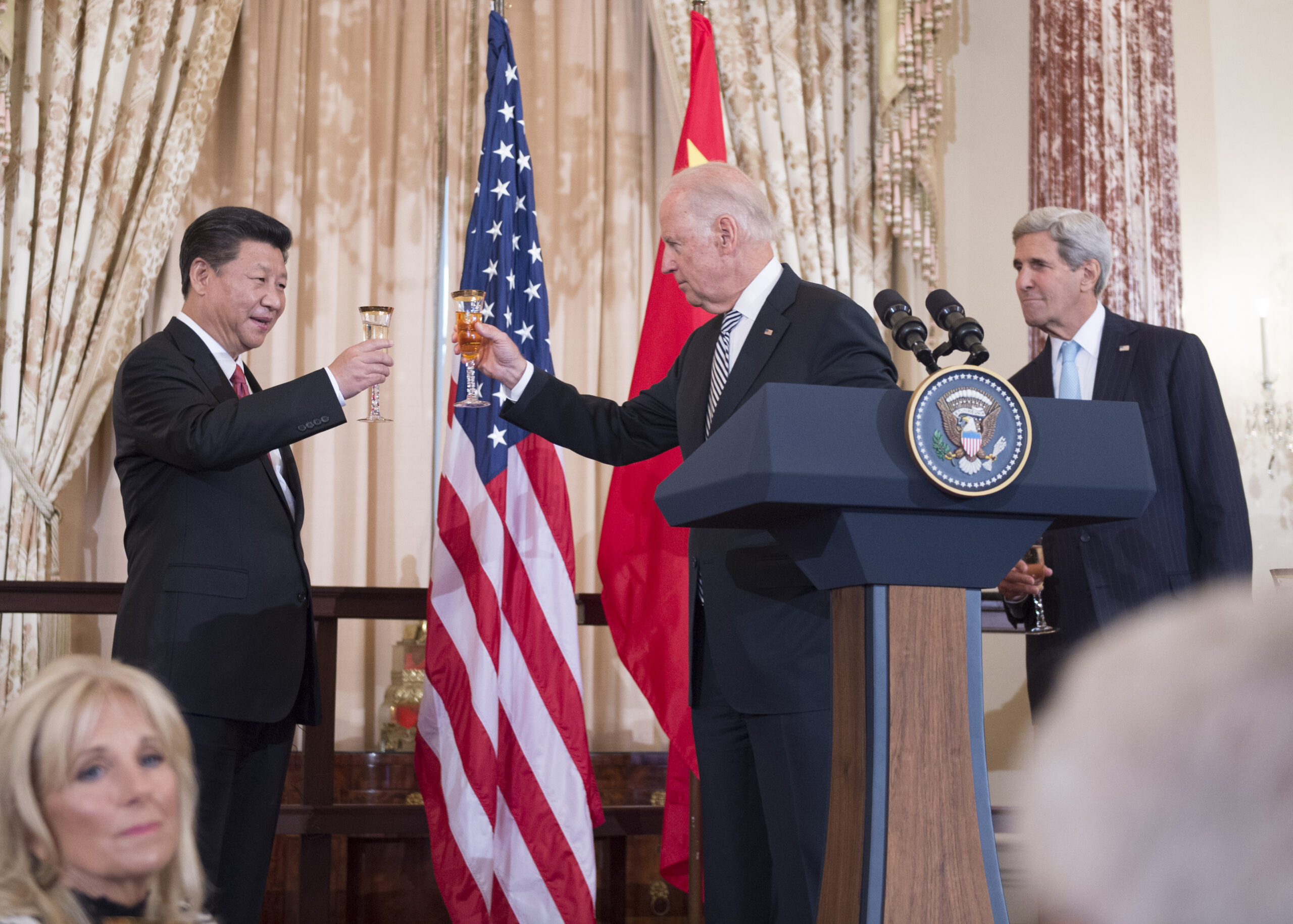 Even without a flashy virtual Democratic National Convention to formally introduce his presidential campaign, Joe Biden would be well known worldwide. He was U.S. president Barack Obama’s second-in-command for eight years and sat on the Senate Foreign Relations Committee for decades, chairing it for several years.

Yet for all Biden’s foreign policy credentials – which several Convention speakers cited in their endorsements – his international agenda remains somewhat opaque. How would a President Biden face the disjointed and radically different world order left by his predecessor?

Here’s my projection, based on Biden’s long track record in global politics and my many years of teaching, studying and practicing international diplomacy.

As vice president, Biden’s relationships with world leaders were based on personal chemistry and empathy, enriched by his often rambling anecdotes.

Dating back to the early years of Chinese president Xi Jinping’s tenure, for example, Biden took many walks and held private dinners in an effort to get Xi to open up. He identified the Chinese leader’s nationalistic and authoritarian instincts, which helped to shape Obama’s China policy.

But this is no longer the Obama era. If elected, Biden would need new approaches to demonstrate that the U.S. can be a responsible world power.

Biden’s campaign has over 2,000 foreign policy advisers divided into some 20 working groups, each focusing on major international issues such as arms control, the environment, intelligence and regions. Among those slated for high-level posts in his administration are former Deputy Secretary of State Tony Blinken, former National Security Advisor Susan Rice and several other veteran diplomats.

While presidents don’t always listen to their advisers, this team is a signal that Biden believes in a multilateral, deliberate foreign policy. They include globalists and isolationists, liberal interventionists and doves.

Biden has been all of those things, by turns, in his long career. When Russia annexed Crimea in 2014, Biden wanted to send weapons to help Ukraine defend itself. Yet he was among the lone voices in Obama’s administration to oppose a troop surge in Afghanistan.

One constant, though, is Biden’s strong belief in engaging with the world. He would likely erase and reverse many of Trump’s isolationist policies if elected.

Biden has promised to rejoin the 2015 Paris Climate Accord, the World Health Organization and other international agencies shunned by Trump. Biden has also announced that he will undo Trump’s Muslim immigrant ban and stop work on the U.S.-Mexico border wall – both policies congressional Democrats fiercely opposed.

Biden is also likely to reverse Trump’s abdication of U.S. leadership in the coronavirus pandemic. During the 2009 swine flu pandemic, Biden was among those who pushed the Obama administration to release stockpiled vaccines and other emergency equipment and was the point person for getting additional funding from Congress.

Next up: Rebuilding America’s relationships

Biden’s internationalism indicates he would move quickly to reconstruct the United States’ badly ruptured relations with many allies, including NATO, the European Union and Germany, a country Trump has criticized.

During the Obama years, Biden worked with the Europeans to coordinate policies countering Russian aggression and pushed for the development of a common trans-Atlantic strategy toward trade and market access issues with China. Economists say reform of the global trading system is now long overdue.

Helping the EU deal with Hungary and Turkey – two authoritarian countries, one located right in Europe’s heart and the other at its critical border with the Middle East – is another likely area of trans-Atlantic cooperation under Biden, an advocate of liberal democracy.

As vice president, Biden had good relations with Turkey’s president Recep Erdogan. But recently he has become much more critical, calling him an “autocrat.”

One world leader Biden has never been charmed by: Vladimir Putin.

“I am looking into your eyes,” Biden once told the Russian president, “and I don’t think you have a soul.”

Putin’s military aggression toward Ukraine, his Syria campaign and his use of cyber espionage and disinformation strategies to interfere in other nations’ elections have frayed U.S.-Russia relations.

Still, Biden – a longtime proponent of nuclear disarmament – says he would negotiate extending the last remaining Cold War disarmament treaty with Moscow, which expires in February 2021.

China is one area of consensus between Biden and Trump. Democrats in general agree with Trump’s hard-line policy toward what he considers “unfair” Chinese trade policies, lack of market access and intellectual property protections.

On the campaign trail, Biden has been highly critical of China’s assertive territorial behavior in the South China Sea and toward Taiwan, and condemned its repression of Hong Kong and the much abused Uighur Muslim minority in Xinjiang.

Still, analysts predict he would seek more professional and constructive relations with China than the Trump White House. Biden knows Xi and has worked with him before.

Candidate Biden has promised to end America’s “forever wars” by continuing to withdraw American troops from Afghanistan and avoid reengaging in Iraq, Syria and other trouble spots.

Early in his career, he believed in U.S. intervention. In 1993 Biden favored arming the Bosnian Muslims, which the Clinton administration declined to do, and he supported George W. Bush’s invasions of Afghanistan and, more reluctantly, Iraq after 9/11.

As Obama’s vice president, however, Biden vacillated on U.S. military involvement abroad. He opposed intervention in Libya and wanted to replace soldiers in Afghanistan with drone warfare, while encouraging Obama to bomb Syria after the government used chemical weapons against civilians.

A wholesale withdrawal from the Middle East under a Biden presidency is unlikely. He is attached to too many issues there, among them rethinking the U.S.‘s morally dubious alliance with Saudi Arabia and pushing for a two-state solution to the Israeli-Palestinian crisis. Biden also hopes to reactivate the 2015 Iran nuclear deal he helped create – but with new geopolitical concessions required of Tehran.

Biden has said that the United States has “an obligation to lead.” With his reputation for being a collaborative and principled politician, I expect his leadership would be welcomed by America’s allies – and perhaps even some of its foes.