Home » One incumbent and two newcomers headed for PSC 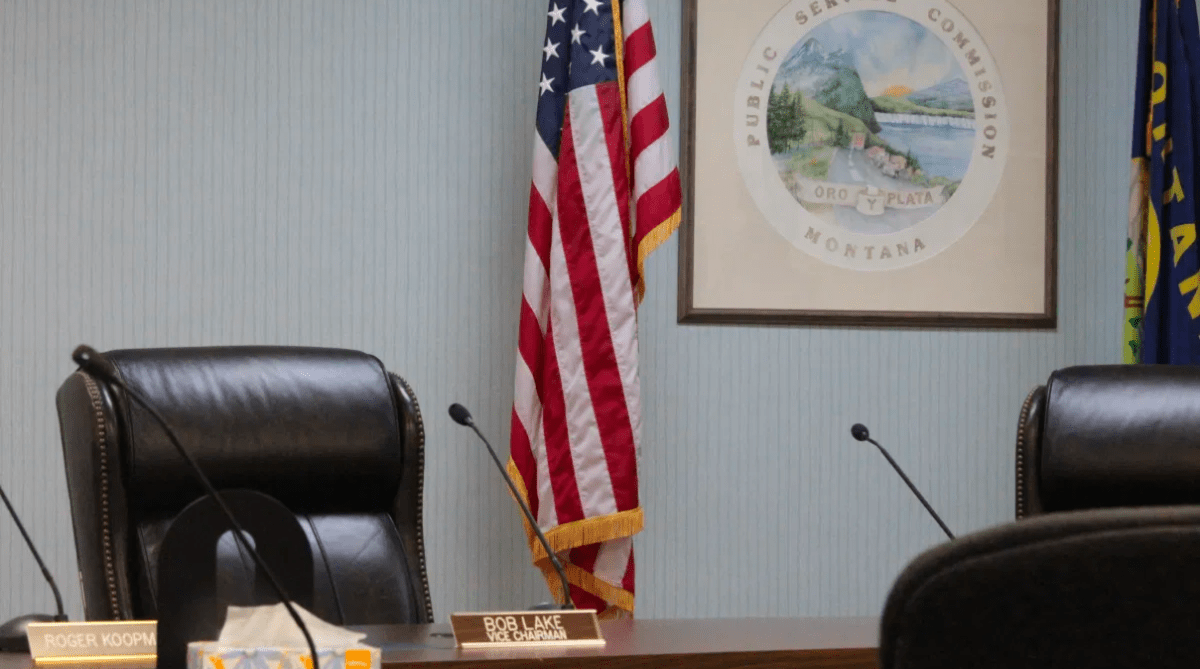 One incumbent and two newcomers headed for PSC

Republicans were on track to win all three races for seats on the Montana Public Service Commission as final votes were counted the morning after election day, according to election results compiled by the Associated Press.

Incumbent Commissioner Tony O’Donnell, a Republican who represents Billings and Southeast Montana, was ahead by a 64-36 point margin, with 87% of the district’s precincts reporting results as of Wednesday morning. The Associated Press has called that race for O’Donnell.

Lawyer James Brown of Dillon, a Republican, appeared on track to defeat Democratic State Rep. Tom Woods of Bozeman for the seat representing Bozeman and southwest Montana on the commission. Brown was leading the race by a 54-46 point margin as of Wednesday with about 95% of precincts reported.

In the district representing Missoula and northwest Montana, state. Sen. Jennifer Fielder of Thompson Falls, a Republican, led longtime utility attorney Monica Tranel, a Missoula Democrat, by a 52-48 point margin. Tranel had previously appeared to be leading the race late Tuesday night, before results were reported from some rural counties.

The five-member Montana Public Service Commission, which has been controlled entirely by Republicans, has been beset in recent years by interpersonal conflict and scandals. That strife comes amid a wave of coal power plant closures that have utility companies, regulators and renewable energy advocates debating the future of the regional power grid.

In this year’s election, Democratic candidates argued the body could be more proactive about pushing NorthWestern to adopt renewable energy sources as a way of addressing concerns about climate change. Republican candidates, some of whom expressed skepticism about mainstream climate science, generally said they believe the regulatory body should be cautious about taking an advocacy role around renewable energy.

The PSC’s other two commissioners, Randy Pinocci of north-central Montana and Brad Johnson of Helena were out-of-cycle in 2020 and are next up for election in 2022.